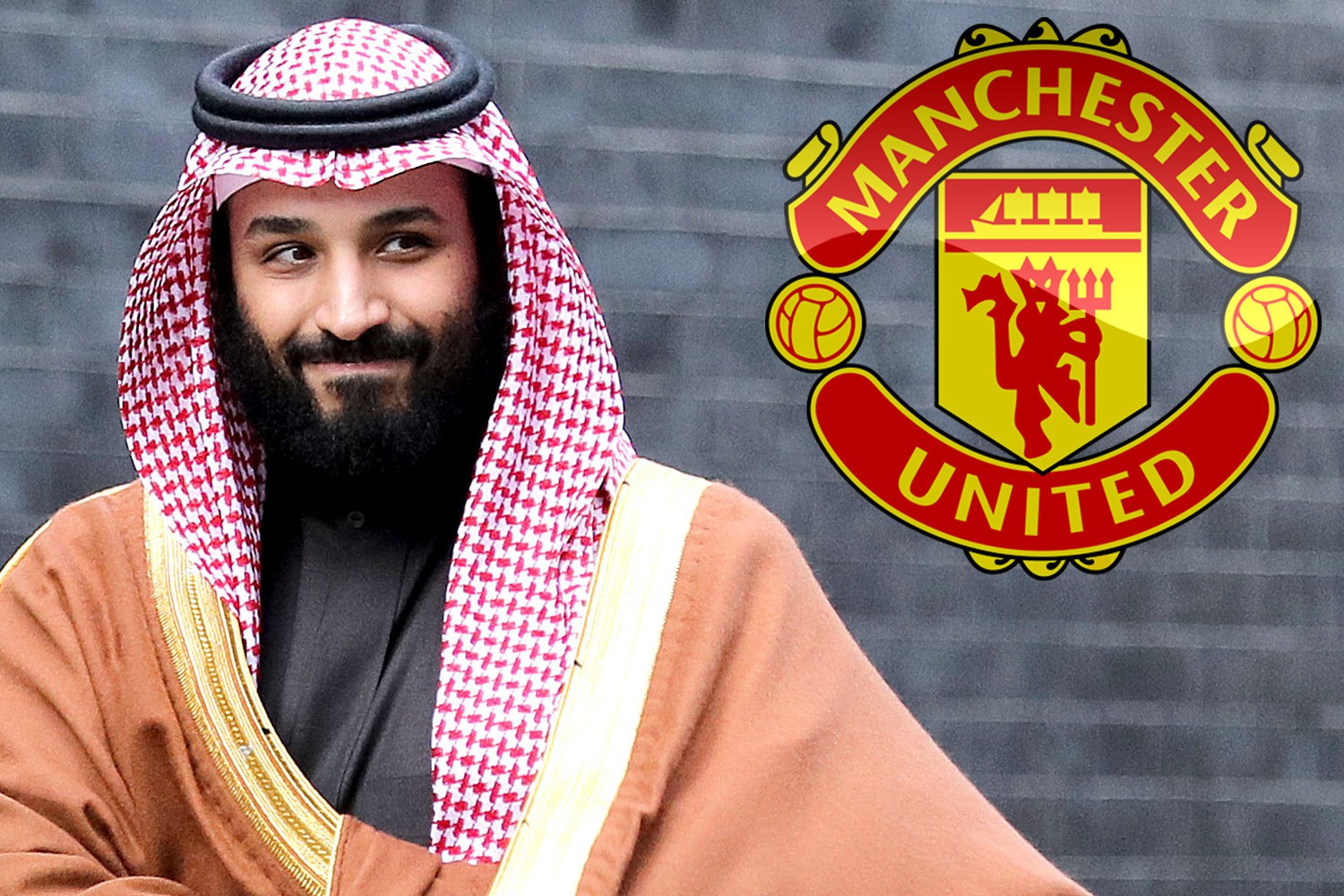 SAUDI ARABIAN Prince Mohammad Bin Salman could still attempt to pull off a multi-billion pound takeover of Manchester United, according to reports.

Talk of the Arab leader’s potential 3.5billion swoop for the Premier League giants had gone quiet amid his rumoured approach for Newcastle. 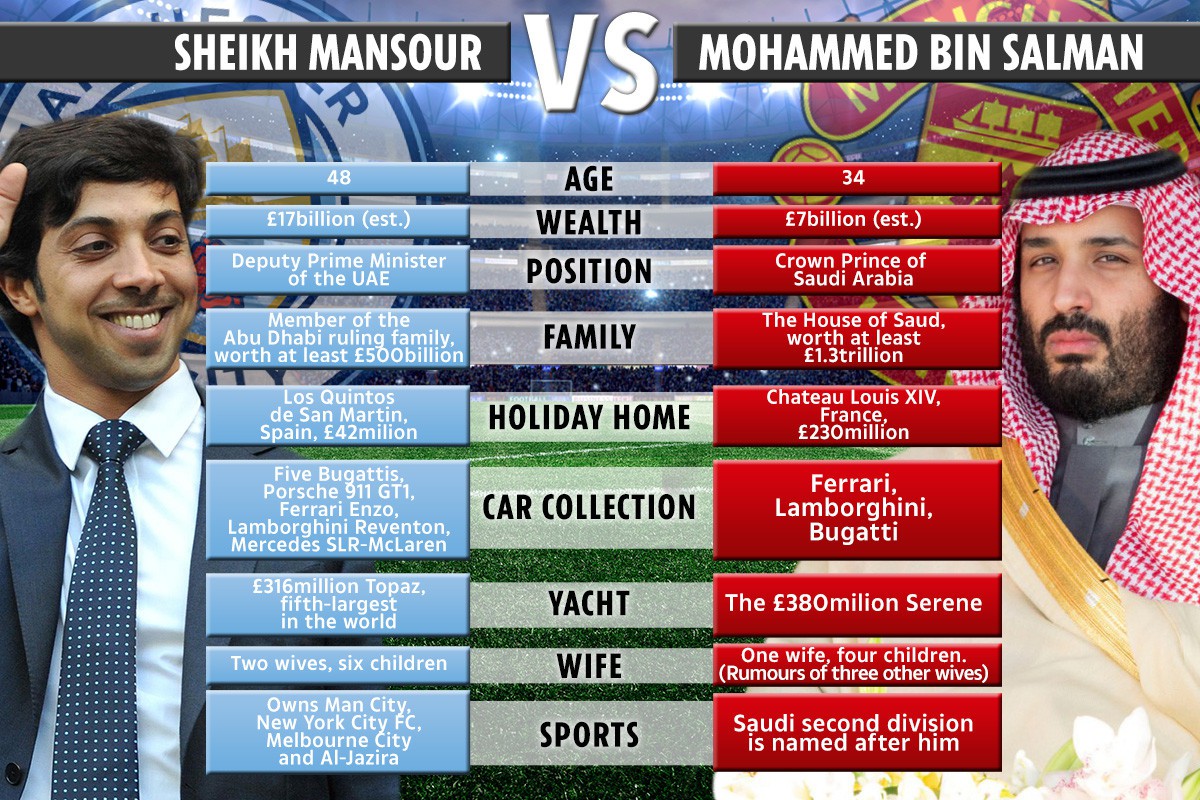 The Magpies are said to be available for just 340m with unpopular owner Mike Ashley ready to hear out any serious offer.

But, despite last month’s reports that Bin Salman wants to fund a consortium to oust Ashley, Daily Mirror say United are his priority.

Some have criticised the crown prince and the wider Arab world’s increased involvement in global sport as a way of washing over their questionable human rights record.

However fans of both United and Newcastle have shown their happiness to satisfy his desire to own an English football club.

Some 91 per cent of Red Devils supporters told a recent SunSport poll that he would be more welcome than the Glazer family who currently run the club – and are highly reluctant to sell.

And many on Tyneside accuse Ashley of holding them back over the years, swamping St James’ Park with his Sport Direct logo, and are happy for almost anyone to push him out.

The Mirror quote a source saying that the 55-year-old is only willing to contemplate a sale once “he actually sees the colour of somebodys money”.

That is said to come in the source a non-refundable 250,000 bond to kick start the due diligence process, which is not yet forthcoming.

Any team that Bin Salman purchases can expect a whole host of stars to follow him with the Saudi royal family’s investment fund worth as much as 1trillion, of which the 34-year-old possesses 3bn.