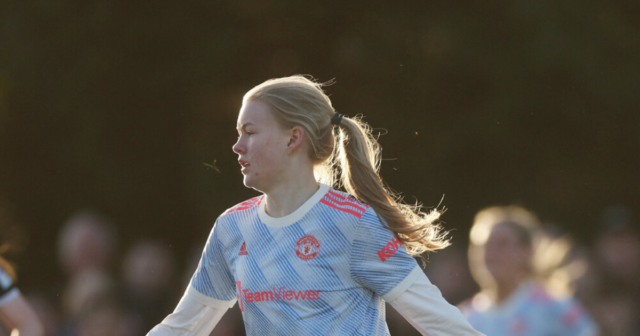 OLE GUNNAR SOLSKJAER was proud as punch as he watched daughter Karna make her senior debut for Manchester United.

Karna was handed her first senior appearance on Sunday afternoon in the Red Devils‘ FA Cup clash with Bridgwater United. 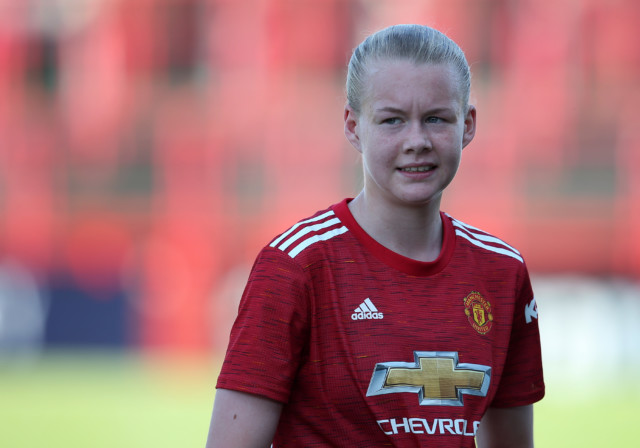 With his side 2-0 up and cruising to victory, manager Marc Skinner opted to throw Karna on in the 87th minute.

And dad Ole and mum Silje were the picture of happiness when the 19-year-old striker took to the pitch.

The official Manchester United Women’s Twitter account shared a snap of the beaming parents, which drew plenty of comments from fans of the club.

Another said: “Seeing this man happy always brings a smile to my face.”

And another said: “Proud parents. Good to see Ole and his wife.”

Rainbow Devils tweeted: “Great result for @ManUtdWomen today and so pleased for Karna Solskjaer that her debut was witnessed by parents Ole Gunnar and his wife Silje.

“A very proud day for all the family and all Manchester United fans.”

Her cameo appearance saw her and dad Ole become the first daughter and father to play for the club in its 144-year history.

Former United boss Ole is a regular attendee of his daughter’s matches and was spotted watching her in Under-21s action earlier this month.

Red Devils legend Ole was relieved of his duties as manager last November following a string of poor results.

After his departure, he said: “I wanted us to take the next step to challenge for the league, to win trophies.

“I want to get it out there, I’m going to leave by the front door, because I think everyone knows I’ve given everything for this club.

“This club means everything to me and together we’re a good match, but unfortunately I couldn’t get the results we needed and it’s time for me to step aside.

“I’m so honoured and privileged to have been trusted to take the club forward, and I really hope that I leave it in a better state than when I came. 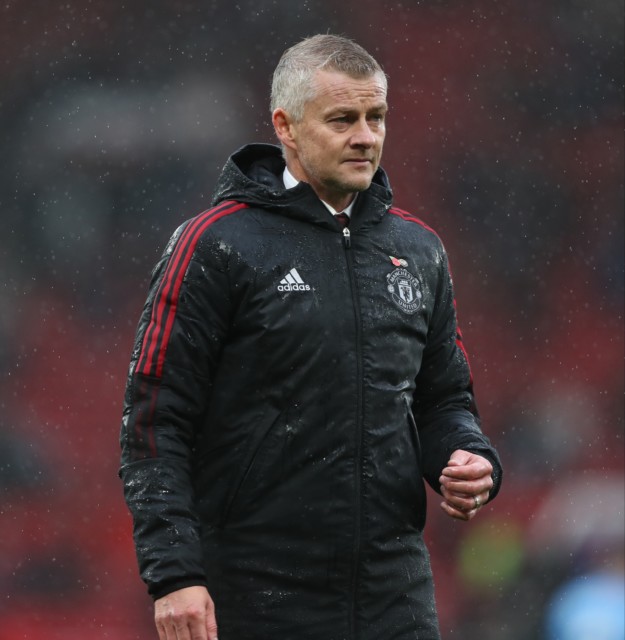 “The board and the owners have backed me in [terms of] bringing good people in, good players in and I think, or I know, I leave this club with a better squad.

“The environment is fantastic, it’s an environment I’m proud of leaving because you have to enjoy coming in here working.

“I think there is potential in this club. We all love the club, and we all want to see it continue.”

Did you miss our previous article…
https://www.sportingexcitement.com/football/premier-league/cristiano-ronaldo-convinced-fabio-and-rafael-to-join-man-utd-in-swift-phone-call-despite-talking-about-rainy-uk-weather