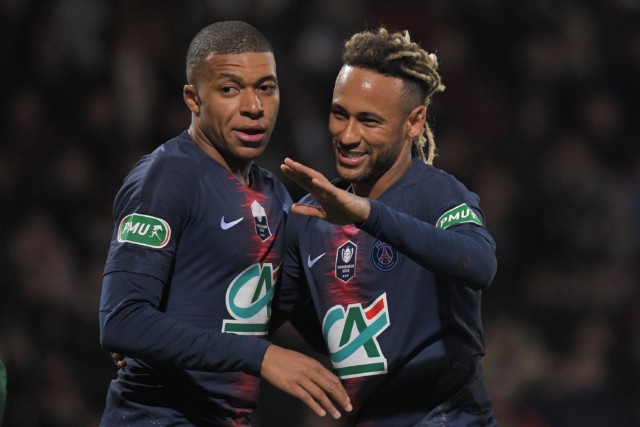 PARIS SAINT-GERMAIN should focus on keeping Kylian Mbappe and Neymar rather than breaking the bank to sign Lionel Messi, according to Arsene Wenger.

The Arsenal legend thinks the size of the investment necessary to land Barcelona star Messi would be better spent on keeping ‘their two best players’.

PSG should spend their money on Kylian Mbappe and Neymar rather than trying to sign Lionel Messi, according to Arsene WengerThe French champions have been heavily linked with the Argentine

Messi scored Barca’s opening goal from the penalty spot as Neymar missed out with a groin injury.

Argentine superstar Messi has been heavily linked with a move to the Parc des Princes with his Barca future up in the air and his deal expiring at the end of this season.

But with Messi on a £123MILLION-A-YEAR contract at the Nou Camp, Wenger reckons such money will be better spent on persuading Mbappe and Neymar to stay in the French capital.

“And they have to extend Neymar and Mbappe together. And it looks like that will be financially very very expensive.

“And the question PSG has to answer, can they convince the two? 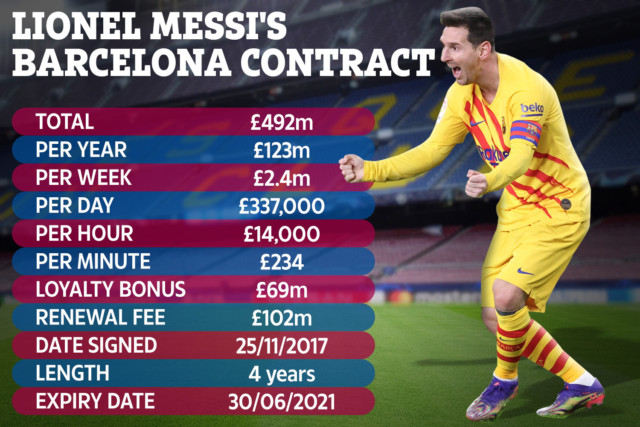 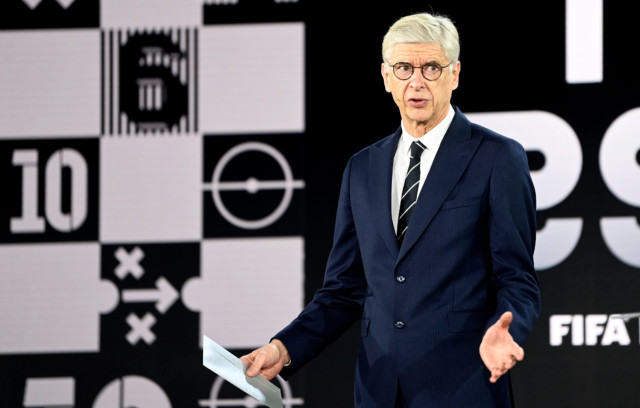 Wenger thinks PSG should double down on what they’ve got

“And do they have the money to do it? Because they need to sign the two together.

Messi tried to quit Barca last summer by attempting to trigger a clause in his contract allowing him to leave for free.

But after threatening legal action, he made a dramatic U-turn to see out the final year.

He is, though, expected to leave after 20 years this summer. Speaking in December, he admitted he still ‘doesn’t know’ what he will do at the end of the season.