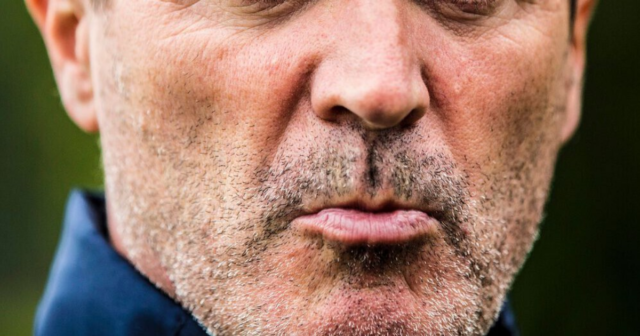 The Sky Sports star exploded off-screen last week when he was involved in an angry confrontation with a fan after Man United’s dismal home defeat to bitter rivals City.

It is a far cry from the days when the ex-midfielder claimed he was getting his zen from an anger management manual.

Facing up to fan fury

ROY was seen clashing with a fan outside Old Trafford after United’s ­latest loss.

Called a “p***k, he replied: “Oh, because you’ve had a few drinks and United got beat you’re taking it out on me?”

Jo says: “It takes courage to walk away – it can feel like defeat. Credit to Roy for finally retreating.”

Not wild about Harry

AFTER watching Harry Maguire score in England’s 5-0 victory over Albania on Friday, Roy – a long-time critic – said: “He’s been a disgrace the last few months for Manchester United and he thinks if he scores it’s going to shut his critics up. Embarrassing.”

Jo says: “Harry really seems to flick a switch in Roy’s brain. People with anger issues struggle to accept when others don’t live up to the standards they expect.

“Rage is intrusive. It blindsides you. It builds up fast and the only way to purge yourself of it is to let it out.”

HIS struggling former side’s woeful display against City eight days ago had him ranting: “I give up. I’m driving down here today thinking, ‘I wonder if Man United will have their chance’. They’re at home!”

Jo says: “Let’s be clear – losing doesn’t come into Roy’s DNA and this rant underlines that. Those with anger issues often struggle to accept shortcomings in others.

“They find it hard, sometimes impossible, to accept it in others. Losers should steer clear of Roy.”

AFTER Roy described Liverpool as sloppy despite a home win over Arsenal, Kop boss Jurgen Klopp bit back: “He must have been watching a different game.”

Jo says: “When an angry person is confronted they have three reactions, bottle it up, accept they may have made a mistake or they go further, deeper, harder . . . and to hell with the consequences.

“That’s Roy’s approach and his muttering shows he had to get the last word. It’s good they weren’t face to face.” 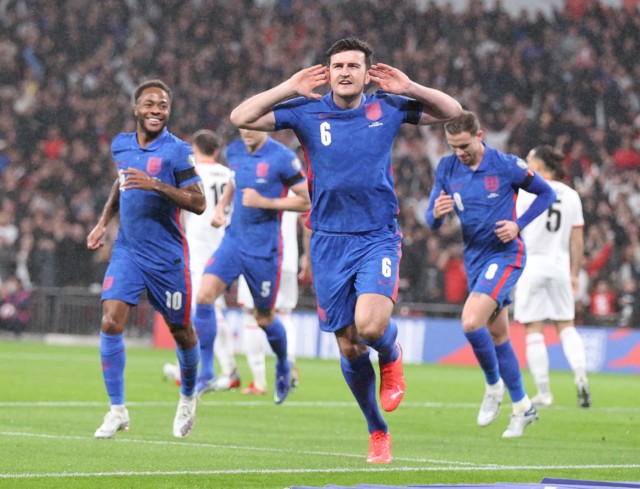 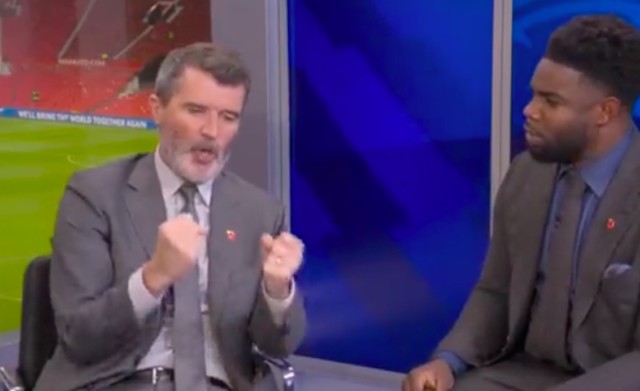