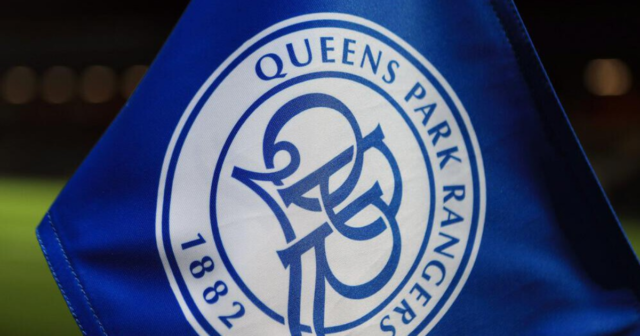 QPR’S clash at Sheffield United is off after they suffered a Covid outbreak just like fellow Londoners Tottenham.

Mark Warburton’s promotion chasers say a ‘number of positive tests’ have left them with ‘insufficient numbers to fulfil’ Monday’s game.

Championship high-flyers QPR have followed fellow Londoners Tottenham in being hit by a coronavirus outbreakBramall Lane will no longer host QPR on Monday, leaving Sheffield United without a game until seven days later

On the other side of the capital, Spurs have had two matches postponed after revealing eight players and five staff members had the coronavirus.

Now Championship side QPR have been rocked by Covid too.

The EFL will investigate the postponement to see if it fits in with regulations.

And QPR added in a statement: “We apologise for any inconvenience caused and will update supporters with further information as soon as it is available.”

Sitting fifth, they are enjoying one of their best seasons for many years.

QPR’S next scheduled clash is at home to Swansea on Saturday, while the mid-table Blades next play on Monday week at leaders Fulham.

Meanwhile, Spurs could win a reprieve in the Europa Conference League.

Uefa at first said last Thursday’s tie at Rennes could not be rescheduled.

But Europe’s football chiefs are considering allowing it to be replayed beyond the competition deadline for group games of December 31.

During the pandemic, the CEDB has awarded 3-0 victories to clubs whose opponents were unable to fulfil fixtures because of Covid infections.

And the Court of Arbitration for Sport has upheld that stance.

But the CEDB might now rule that Rennes were not been flexible enough in trying to arrange another date. 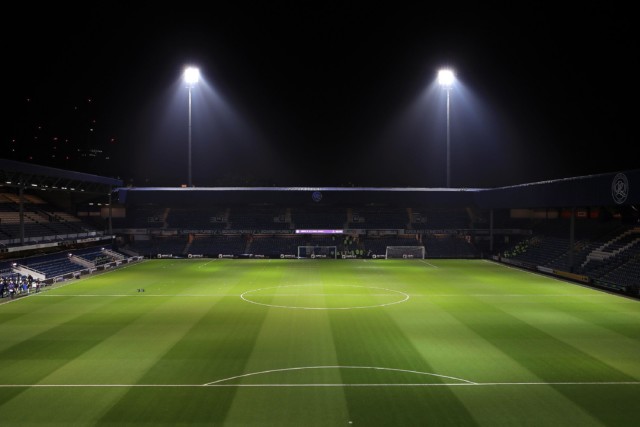 Did you miss our previous article…
https://www.sportingexcitement.com/football/premier-league/man-utd-star-edinson-cavani-wanted-by-corinthians-as-strikers-brother-holds-transfer-talks-with-brazilian-giants