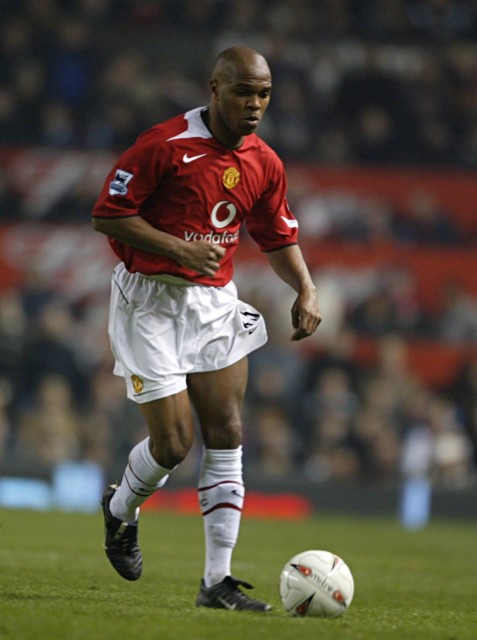 The former United midfielder is currently boss of the Under-23s at the Red Devils but has set his sights on Ole Gunnar Solskjaer’s job in the future.

The 43-year-old former midfielder played 76 times for United in the seven years he was at the club from 1999 when he signed.

And now a manager, the South African knows where he wants to end up.

Asked where he sees his future, Fortune told the Manchester United podcast: “I thought about that question yesterday for some reason and my first thought was to become the manager of Manchester United.

“That’s my dream. Of course, I’m starting now with the Under-23s and I’m learning a lot and I want to learn as much as possible because management changes so much in the game today.

“[I want to] learn and just try to help young players get better. That’s the main thing now for me.

“Yes we want to win games of course, but the aim now for myself and Woody is to get the players to the first team.

“That’s the most important thing. And from there you learn as much as possible.”

And while Fortune is aware of the situation, he wants to get any future jobs based on his abilities not the colour of his skin.

He added: “Look, I may have to go out and learn somewhere else and become a manager. But the dream, the ultimate dream, is to come back and be the manager of Manchester United.

“From what I’ve been through, I’m going for the highest level. I want to be given the job because of my ability. 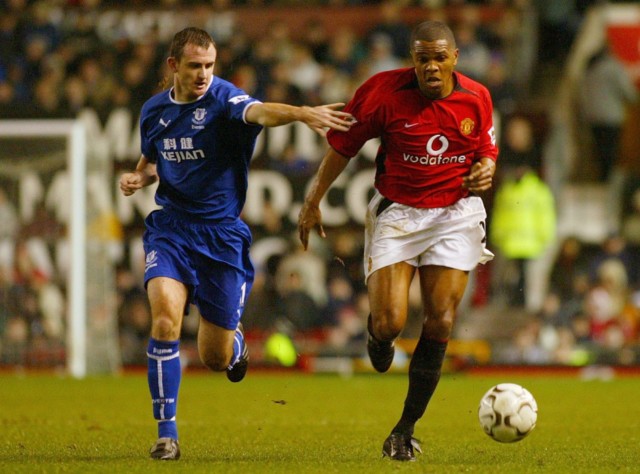 “I want to always be judged because of my character and what I can bring to the team, not because of the colour of my skin.”

The recent resurgence of the Black Lives Matter campaign has brought the issue of institutional racism into public view.

And while Fortune backs the movement, he does not want to let it “block his way of thinking”.

He added: “When you look at the game, you see a lot of black players but why are there not many black managers?

“I don’t know what the reason is. I think if I go too deep into that it will block my way of thinking.

“I like to think I am going to work as hard as I can, get all my qualifications, prepare myself and not let that barrier stop me.

“And if there is a system put in place, great, but regardless of that I’m going to go and work anyway.”