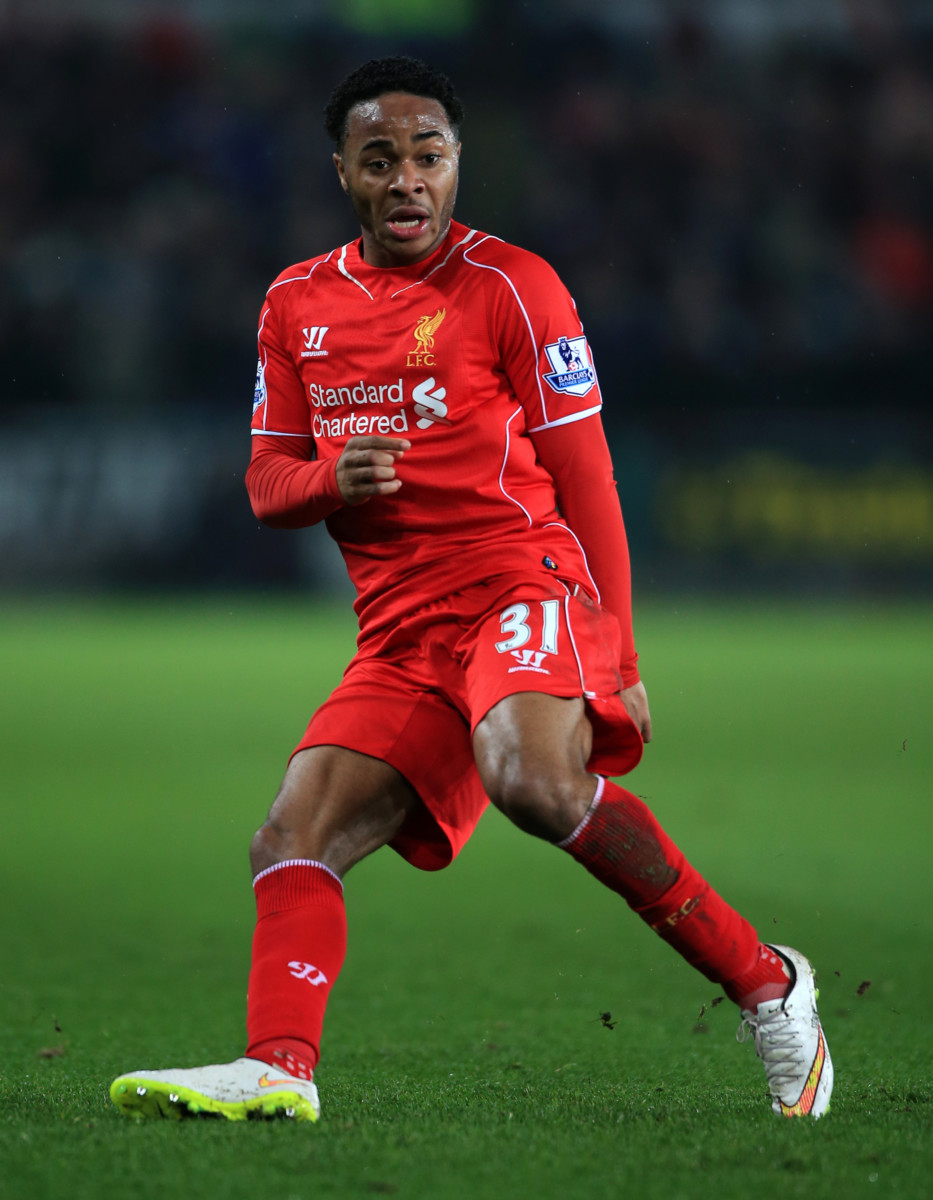 MANCHESTER CITY winger Raheem Sterling has spoken of his undying love for Liverpool as he refused to rule out a return to his former stomping ground.

Sterling joined the Liverpool academy from Queens Park Rangers in 2010, before making his first team debut at the age of 17 when he came on as a substitute against Wigan in March 2012.

The England international went on to make 129 appearances for the Merseyside outfit, scoring 23 goals in all competitions.

But his departure remains a sore subject for Liverpool fans, who often greet him with jeers and boos whenever he returns to Anfield.

Still, the Jamaican-born forward has revealed he loves the club during an Instagram Q&A session on his agency’s account.

Asked by a fan if he would consider returning to to the Reds, Sterling said: “Would I ever go back to Liverpool?

“To be honest with you I love Liverpool.

“Don’t get it twisted, they are always in my heart.

. #OnThisDay in 2012, a 17-year-old Raheem Sterling made his professional debut!

A post shared by Colossal Sports Management (@colossalsportsmgt) on Mar 24, 2020 at 3:32am PDT 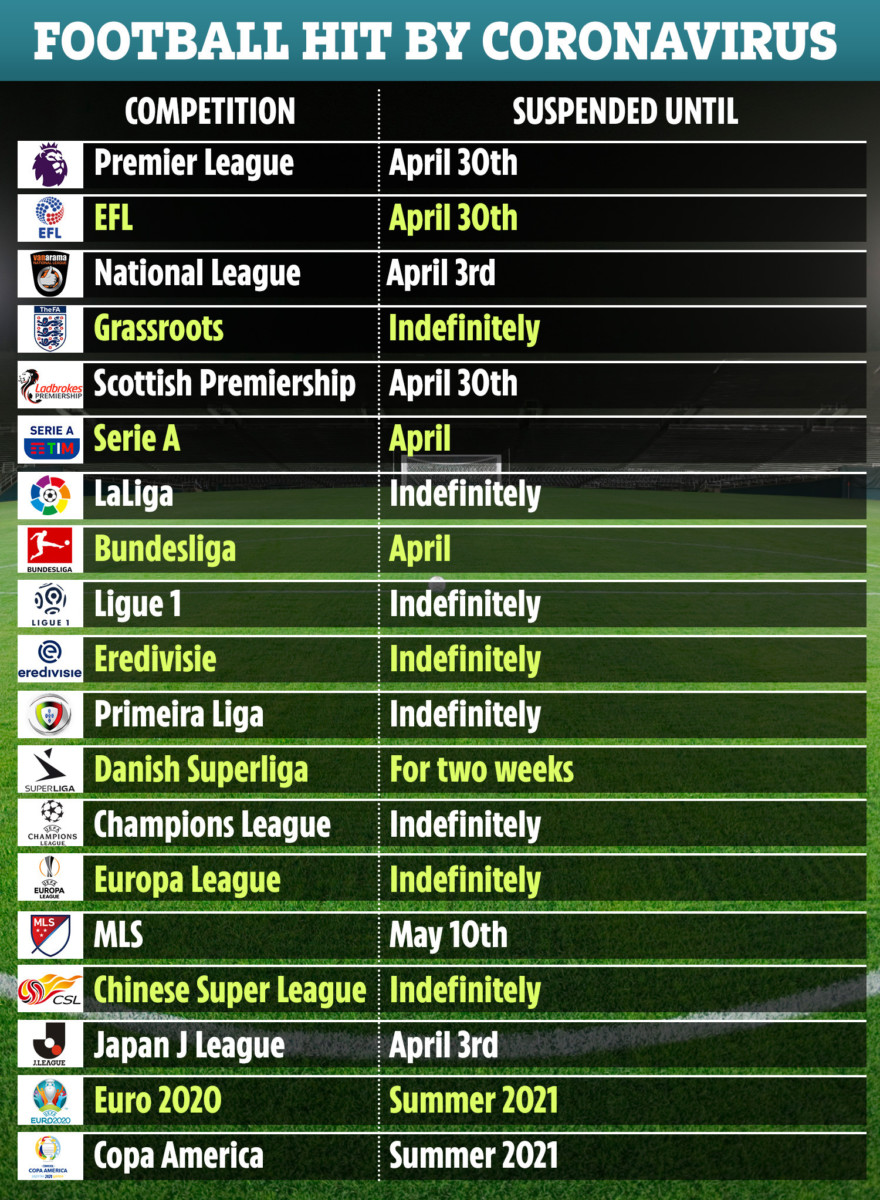 He has scored an impressive 89 goals in 230 games for Pep Guardiola’s men – but has had a challenging start to 2020.

Prior to the season being suspended due to coronavirus, Sterling hadn’t recorded a single goal or assist since scoring twice against Wolves on December 27.