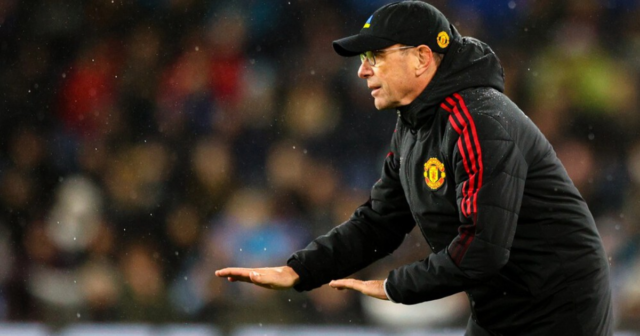 RALF RANGNICK KNOWS he is not too far away from getting it right.

A run of one defeat in 12 in all competitions tells you that.

Indeed the first halves against Middlesbrough in the FA Cup and Burnley in the league have been excellent.

The gloom that is engulfing the club is not allowing people to see the small steps the interim boss is making.

But of course he needs to do it for 90 minutes.

Only then will he convince the club’s owners that he is the man to take the team forward next season – rather than Mauricio Pochettino or his preferred candidate Erik ten Hag.

Because it is not a given that he will be immediately shoved upstairs.

Indeed he has designs on carrying on in the Old Trafford hot seat.

There are signs he should as well.

The problem he has to eradicate is the panic that sets in when the Red Devils have not turned their dominance into a winning scoreline.

That has been the case in the FA Cup against Middlesbrough when they eventually lost on penalties and the drawn league game at Turf Moor this week.

Rangnick said: “The players have realised that development in the last couple of weeks in and out of possession of the ball.

“But if we concede a goal against Middlesbrough, it was after 60 mins and Burnley 50 mins, we should stick to the game plan, not lose shape, composure, this was the most harmful part, we didn’t have the same positioning on the pitch.

“This is what we spoke about when we analysed the Burnley game.

“If the other team scores a goal in football, we have to be aware of why we were so dominant before that and not lose structure, and lose shape.

“This was obvious for some 15 to 20 mins against Burnley, it got better at the end but in those 15 mins we lost that shape.”

With Southampton hot from a 3-2 win away to Tottenham, it is a shape they need to keep.

There is a steady upward trend under Rangnick but results in terms of wins need to replicate that and quick. 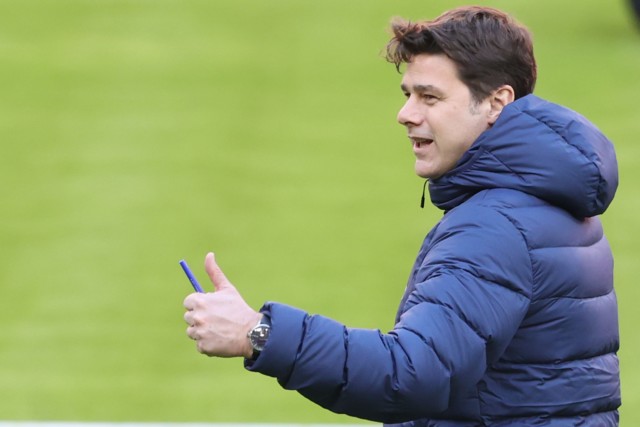 Mauricio Pochettino continues to be strongly linked with the Red Devils 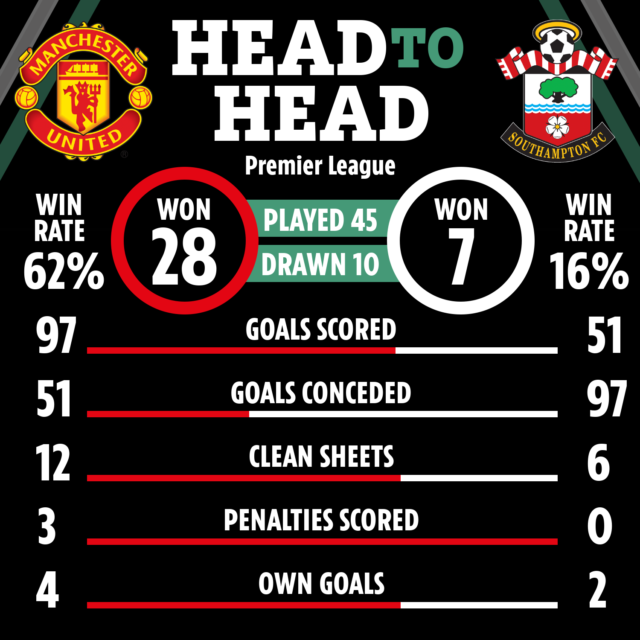 Did you miss our previous article…
https://www.sportingexcitement.com/football/premier-league/man-utd-and-arsenal-transfer-boost-as-youri-tielemans-will-not-renew-leicester-contract-and-could-be-sold-in-summer