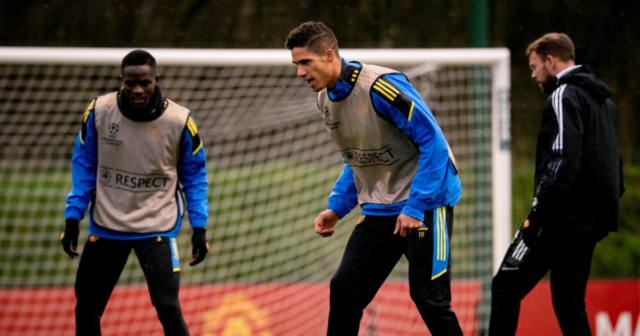 RALF RANGNICK has told Manchester United’s fringe players ‘prove to me you have a future here’.

United have already reached the knockout stages of the Champions League as group winners. 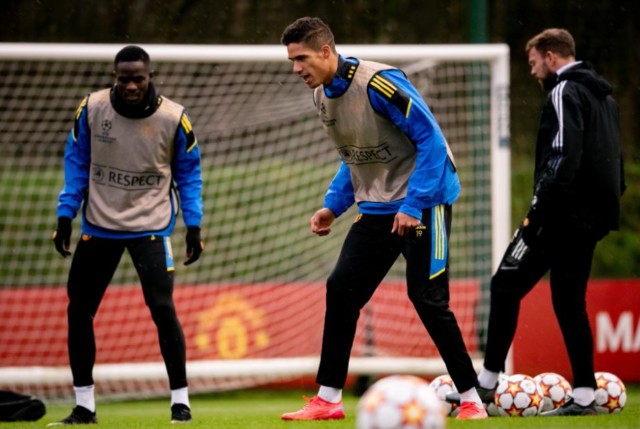 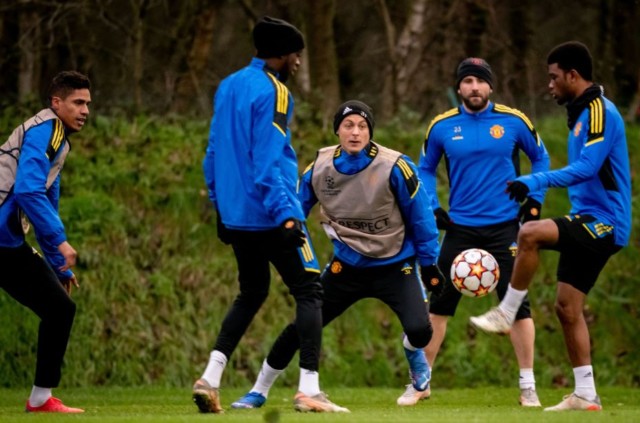 So the new Red Devils interim boss will make big changes from the team that beat Crystal Palace 1-0 in his first game in charge for tonight’s game against Young Boys.

And Rangnick said: “Everyone has the chance to perform and present himself.

“That is why I am happy to give game time to quite a few of those players to see them under pressure in a Champions League game in front of 75,000 in a sold-out stadium.

“This is a perfect opportunity to get to know the players, like I did last Sunday against Palace. We have only had a week of training so far.

“With every training session, every opportunity to see them in competitive games, I will get to know them better.”

Of those due to start attacking midfielder Jesse Lingard is set for a permanent move to West Ham in the New Year but could yet become part of Rangnick’s plans.

Donny van de Beek has been frustrated at his lack of game time since arriving from Ajax in August 2020 but he is a definite start tonight.

Another is Dean Henderson. He was due to start the season under Ole Gunnar Solskjaer as his No1 keeper but a bought of long Covid allowed David de Gea to re-establish himself with some top performances.

There could also be starts for academy graduate Anthony Elanga, 19, who came on as a substitute at the weekend.

Rangnick said: “I have to get to know the players first in the next couple of weeks to finally assess them. I am more than happy to have all of them on board and I will try to give them as much time as possible.

“It makes sense that we will rest a few players due to the crowded fixture list over the next few weeks.

“We need to make sure we have as many recovered players as possible for the Premier League.

“But on the other hand we need to keep the positive momentum and our ethos is to win games.

“Even if we may be playing with a few new players, some fresh players, it’s still important that we win.

“By the way the first game in this group we lost was at Young Boys, so we still need to make up for that.

“It’s clear, no matter which players will start, we definitely want to win the game.” 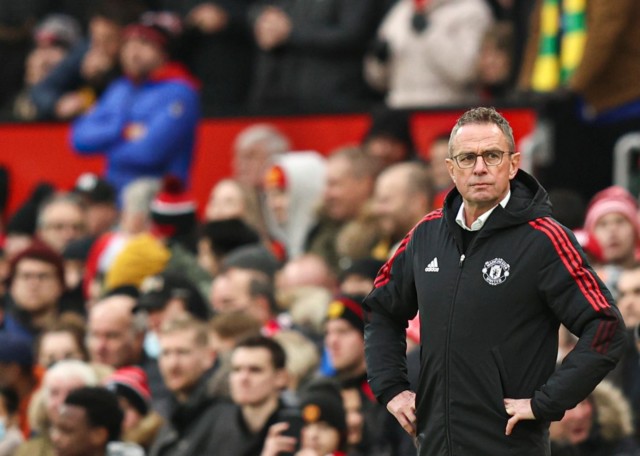 For Sunday’s win over Palace, Rangnick changed the tactics to 4-2-2-2  with high pressing and the momentum was maintained. It was not just the winning goal that the gaffer was delighted with but the fact they kept the opposition out for once.

German Rangnick, 63, said: “It was the first clean sheet since April at Old Trafford.

“Eight months and no clean sheet in your own stadium showed for me, where our priorities should be and how we should develop the team in the next couple of weeks.

“Last Sunday showed how the team could defend if they work together and obviously there is still space for improvement.

“We can still improve in possession of the ball, we can create more chances, we can be more flexible on the ball, be more vertical on the ball.

“For me, success can only be achieved with development. If we can develop the team in the next six months, in a way that I can see them play. 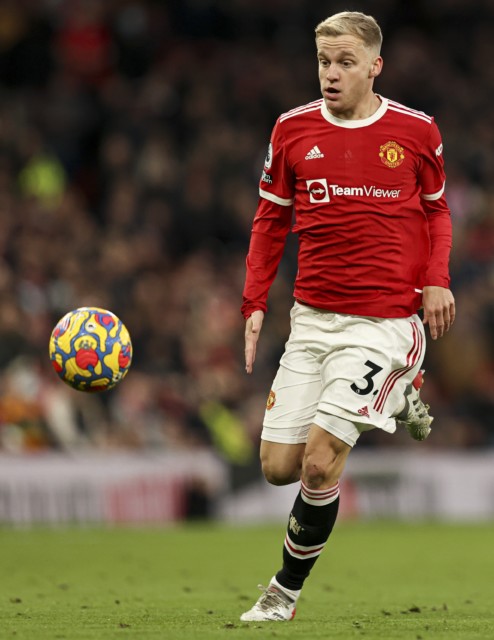 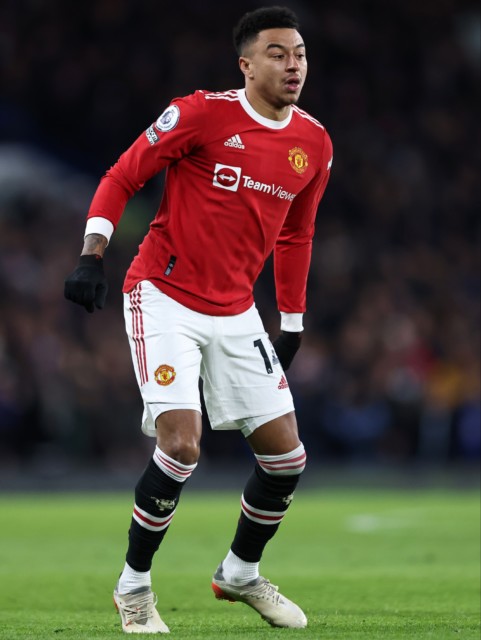