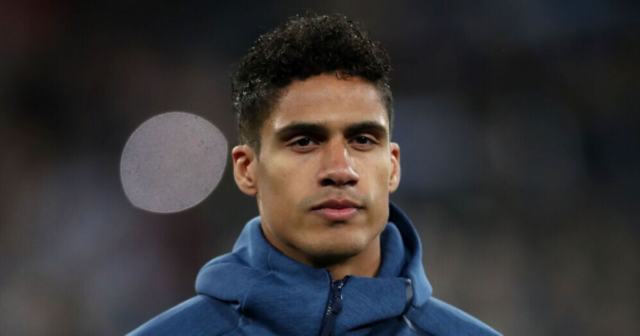 And he also reckons that the central defender is like his old Red Devils team-mate Rio Ferdinand.

Evra, 40, played alongside Varane in the French national team for three years between 2013 and 2016.

Speaking to The Athletic, Evra said: “Varane reminds me of Rio Ferdinand.

“Great with the ball, great in the air. He’s the complete centre-back.

“I remember his first game with the French national team and I was so impressed.

“He was so young yet so good with the ball, so fast and his anticipation was perfect.

“He’s calm with the ball and he can score too. It’s a top, top signing for Manchester United.”

The Norwegian, 49, said: “Of course, I’m very happy that we’ve managed to get a deal with Real Madrid – he’s a proven winner and a player we have followed for many years.

“I know Sir Alex came close to signing him so this time we’ve got him at the other end of his career.

“He’s proved over his whole career what a good person and professional he is – and he’s won what there is to win.” 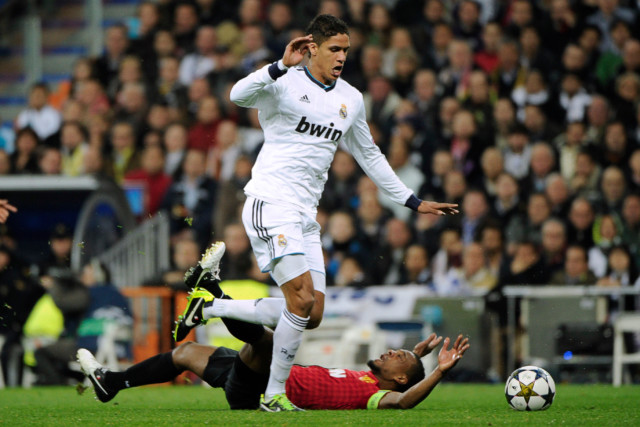 Raphael Varane gets the better of Evra during a Champions League tie in 2013
Advertisement. Scroll to continue reading.
In this article:manchester united