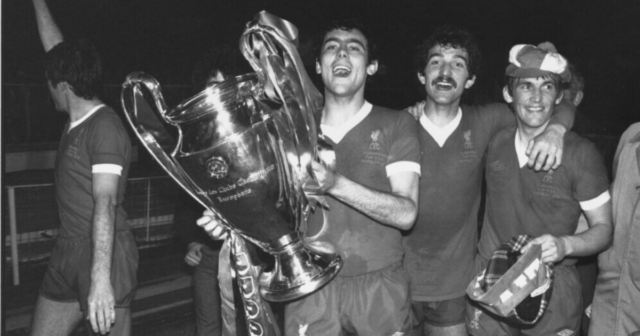 LIVERPOOL and Arsenal legend Ray Kennedy has sadly passed away at the age of 70.

The midfielder, who made 393 appearances for Liverpool, had spent the last few years battling Parkinson’s.

He arrived at Anfield in 1974 having played more than 200 times for Arsenal, winning the league and cup double with the North London outfit in 1971.

He would then go on to lift 11 major trophies with the Merseyside giants across an eight-year spell, winning five league titles and the European Cup on three occasions.

He then went on to play for Swansea City, Hartlepool, Pezoporikos and Ashington before retiring in 1985.

Along with his club career, Kennedy was also capped 17 times by England and scored three goals.

He was included in the Euro 1980 squad that were knocked out in the group stage.

Ex-Liverpool striker John Aldridge paid tribute to Kennedy by saying: “Yet another magnificent Ex LFC star has passed away folks. 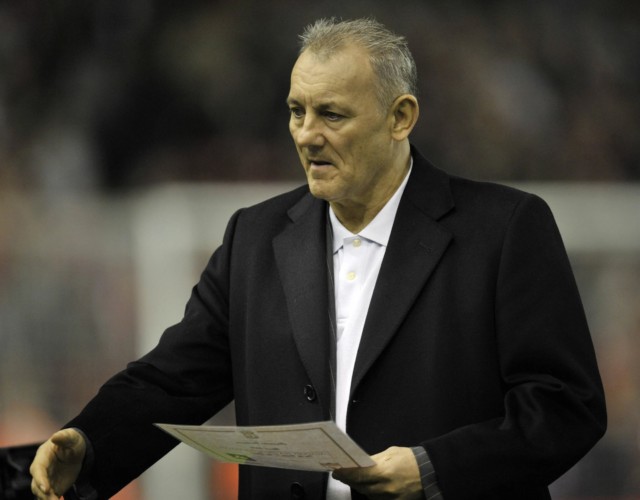 The midfielder goes down as a Liverpool and Arsenal legend

“Ray Kennedy what a player and lovely bloke who suffered so much with Parkinson’s disease for most of his life. He will definitely never walk alone. RIP Ray ynwa.”

Piers Morgan also posted a touching message about Kennedy, saying: “RIP Ray Kennedy. Arsenal double-winning star in 1971 and one of my first footballing heroes. Went on to play for Liverpool & England.

And Liverpool’s statistician Ged Rea added: “RIP Ray Kennedy. One of the legendary Liverpool midfielders of any generation.

“His team mates and opponents knew just how brilliant he was. He fought a horrible illness for many years with great dignity and resolve. Truly gutted to hear this news today.”