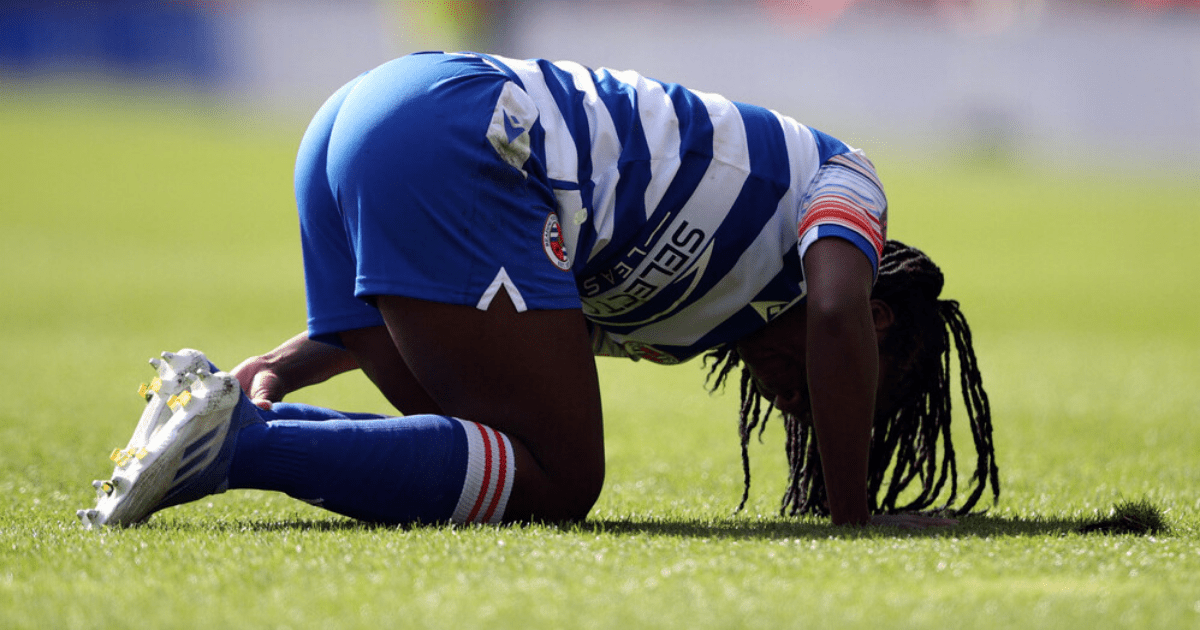 DEANNE ROSE has been ruled out for an extended period after sustaining an Achilles injury during Reading’s loss to Manchester United.

The Royals ace, 23, had to be subbed off 20 minutes into the game with the Red Devils sealing a 4-0 win against their rivals.

The club says scans show the forward – who moved to Reading from US college side Florida Gators – had ruptured her Achilles.

Of her injury Rose, whose team play Brighton on Sunday, said: “I really don’t have many words to describe the disappointment that I’m feeling.

“However, I have the determination, faith and a mindset to come back stronger both mentally and physically.

“It has meant a lot to see all of your messages of support, loving prayers and positivity as I now begin my road to returning.”

Rose, who made 21 WSL appearances last season, has emerged as one of the Royals’ brightest prospects since making her move to England last July.

The player netted five goals across all competitions including the winner against Chelsea during the Royals’ 1-0 defeat of the Blues last December.

Meanwhile, Hope Powell’s Albion hope to bounce back from their 4-0 loss to Arsenal with a win at the Amex on Sunday.

But the club, who are missing four players due to injury, will be without the services of defender Emma Kullberg.

The Seagulls ace, 30, is serving a suspension after being sent off for clipping the heels of Stina Blackstenius during Albion’s clash with Gunners.

Powell, 55, said: “We tried to appeal the red card for Emma Kullberg but it was upheld.

“I was proud of the team’s efforts in the circumstances.”

Brighton summer signing Elisabeth Terland hopes to get off the mark for her new club having come close to scoring against the Gunners.

And the “deep-thinking” Norway international forward is eager to sharpen her finishing.

Powell added: “She’s got a really good strike, she connects well, she was really bitterly disappointed (that she didn’t score against Arsenal). 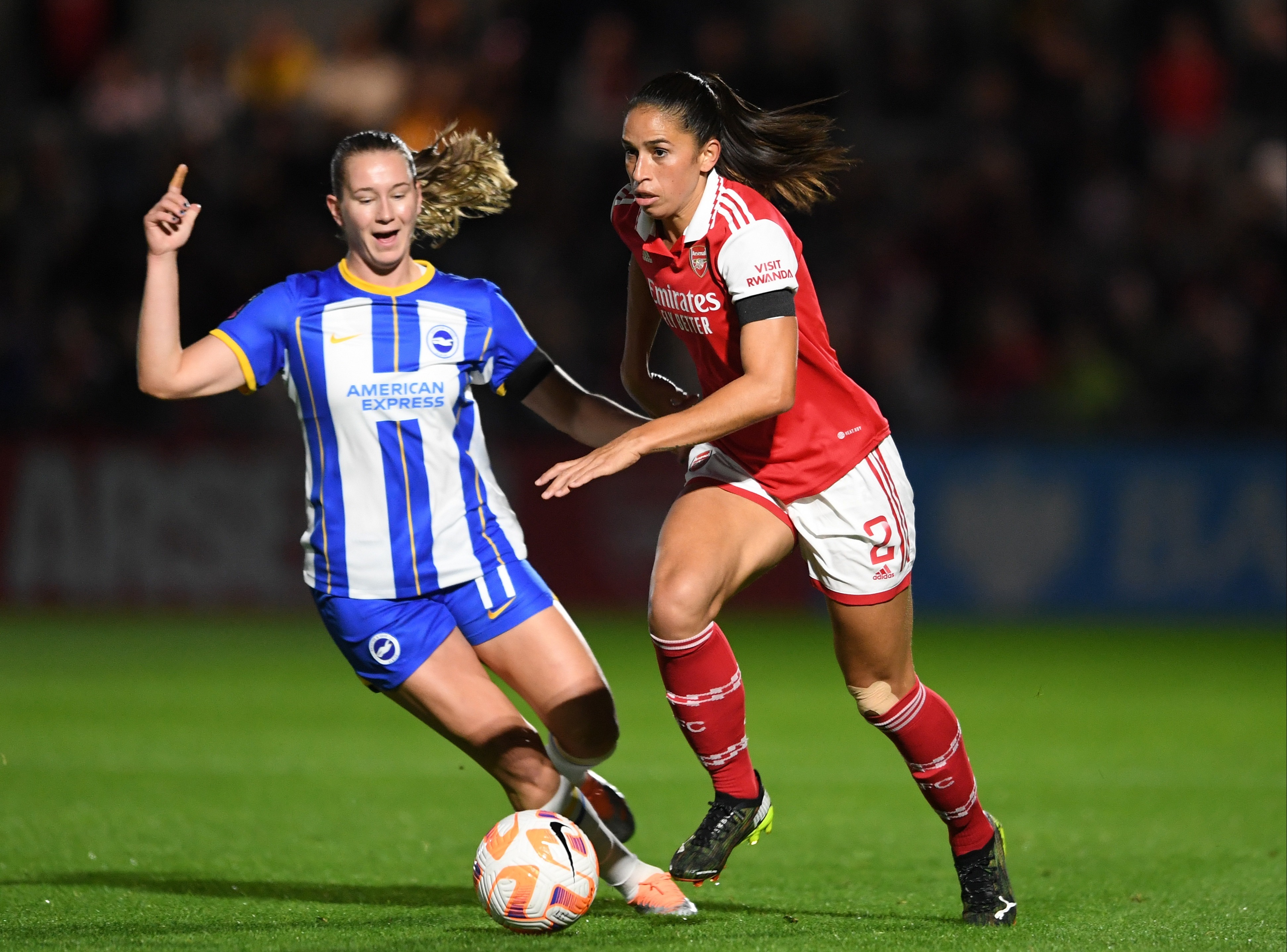 “Elisabeth reflects quite deeply for a young player. She’s quite a deep thinker who really wants to do well and wants to improve, you know.

“She wants to be a top striker for club and country. She’s prepared to put in the work.”

In this article:problem, Reading, suffer