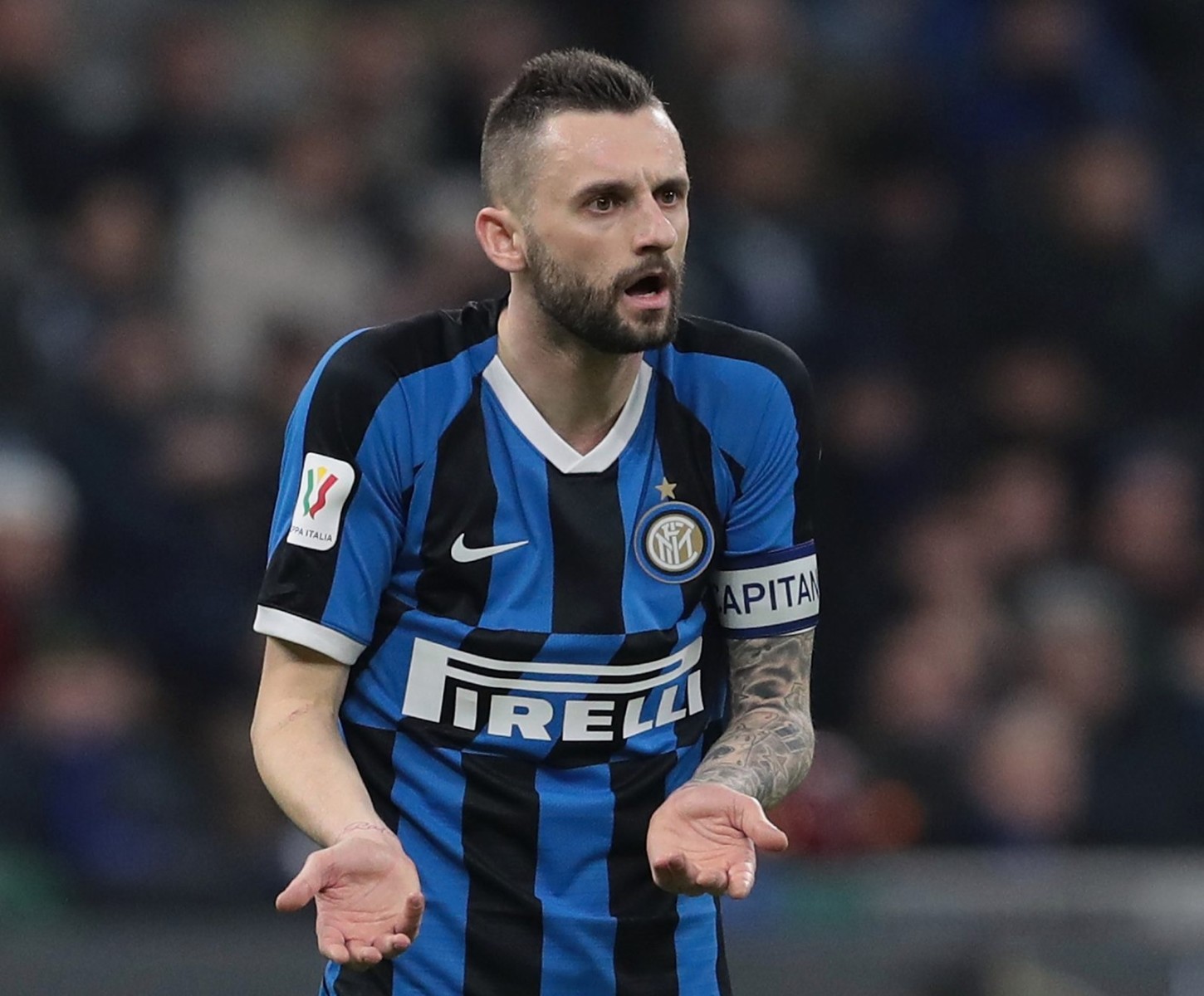 REAL MADRID and Liverpool are reportedly set to battle it out for Marcelo Brozovic this summer.

The Inter Milan midfielder, 27, has flourished under the watchful eye of Antonio Conte in Italy this season.

According to Mundo Deportivo, Madrid have now joined Jurgen Klopp’s side in the race for Brozovic’s signature.

Bernabeu boss Zinedine Zidane has identified the Croatia international as a possible replacement for Luka Modric.

Modric looks set to leave in the summer amid interest from DC United, Inter Milan and even Inter Miami.

But Liverpool have also been heavily linked to Brozovic – who joined Inter from Dinamo Zagreb in 2015.

The Premier League leaders reportedly sent a scout to watch him during Sunday’s 4-2 win over AC Milan.

Brozovic has only missed three games for Conte’s side this season – two through injury and one through suspension.

The midfielder has scored three goals and made five assists in 28 appearances across all competitions.

He is under contract with the Italian giants until June 2022, but they are keen to tie him down with a new deal.

It is reported that he has a release clause of 50.5million and it can only be activated by clubs outside of Italy.