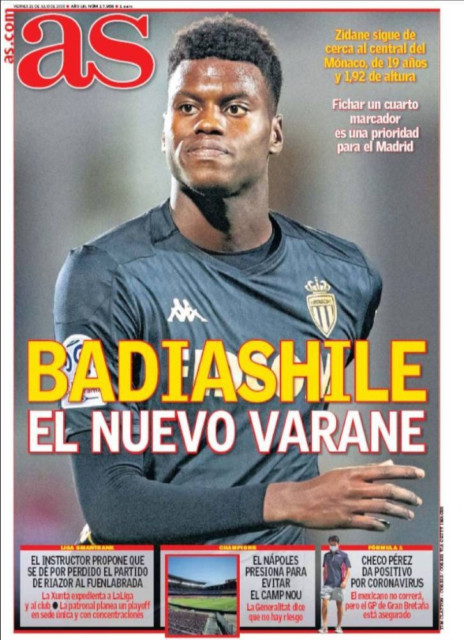 The 19-year-old defender had been high on Manchester City’s wish-list as a left-sided centre-back.

But Pep Guardiola opted for Nathan Ake, agreeing to a £41million deal earlier this week.

Wolves also registered an interest in Badiashile last summer, but saw their bid rejected, according to L’Equipe.

Now Madrid boss Zinedine Zidane, who “discovered” Varane in 2011 is hoping to bring the next generation along in Badiashile, say AS.

Badiashile is currently under contract at Monaco until the end of the 2023-24 season.

Given the length of his contract and his age – as well as being in-demand – the Ligue 1 side are hoping to command a £36m fee.

Real Madrid are said to be “desperate” to not miss out on Badiashile.

They hope to treat him much like Varane early in his career at the Bernabeu, introducing him to the first-team slowly, while learning from his experienced team-mates.

However, Real Madrid have seen £200m shaved off their value due to the effects of coronavirus. 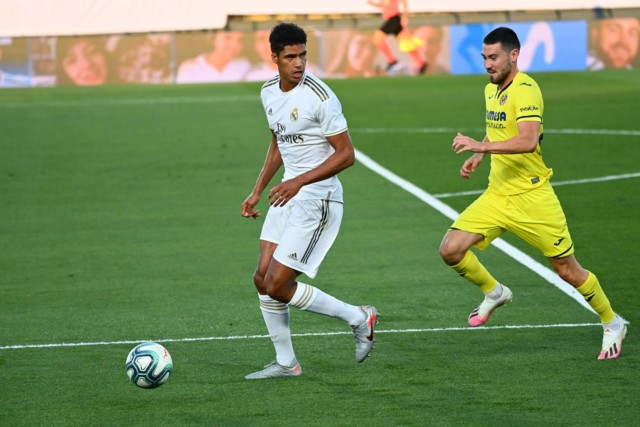 And their chase of big-name youngsters such as Kylian Mbappe, Erling Haaland and Eduardo Camavinga will have to wait until their finances improve.

Real Madrid president Florentino Perez has revealed he won’t make many changes in the summer transfer window, with his side having won LaLiga with the squad at his disposal.

But the Spanish giants could opt to offload some players, including Gareth Bale, to fund a move for the likes of Badiashile.