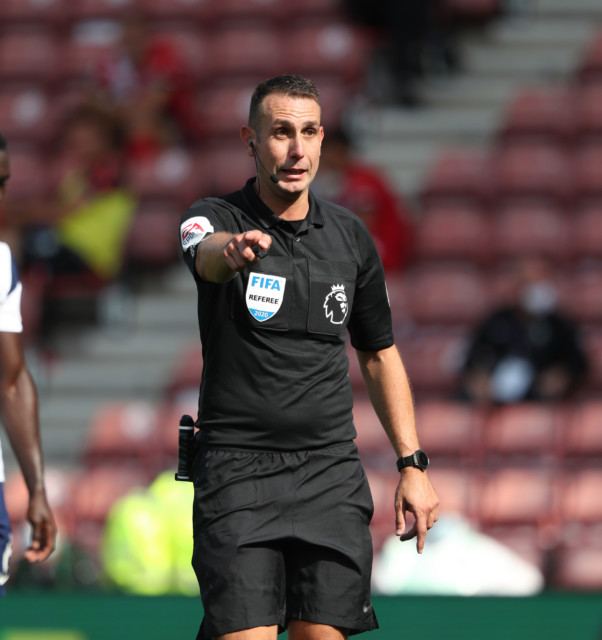 DAVID COOTE has been axed from VAR duty for Liverpool’s showdown with Leicester this weekend after his Merseyside derby gaffe.

The ref has been replaced by Andre Marriner for Sunday night’s clash at Anfield in what would’ve been his first Reds game since the derby.

David Coote has been axed from Liverpool’s clash with Leicester 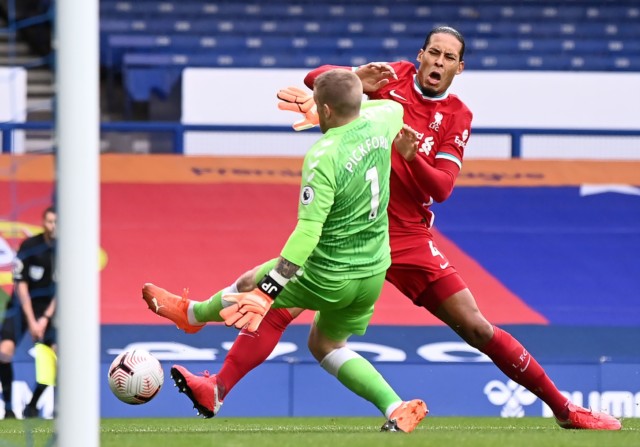 Coote will instead be in the middle for Man Utd’s game against West Brom on Saturday night.

Coote was dropped for a week and has taken charge of two Prem and one Championship game since.

Liverpool were also furious with the decision to disallow Jordan Henderson’s goal that would have won the game with Sadio Mane adjudged offside.

The Reds demanded an explanation from the Premier League as to why Pickford’s challenge on Van Dijk went unpunished.

The Everton goalkeeper avoided any retrospective action because the incident was seen by match officials.

Champions Liverpool face leaders Leicester in the pick of this weekend’s action on Sunday night.

Reds boss Jurgen Klopp is facing a selection headache with a mounting injury list – including all four of his regular defence plus midfield stalwarts Jordan Henderson and Fabinho.

Mo Salah is also still isolating in Egypt after testing positive for coronavirus while on international duty.