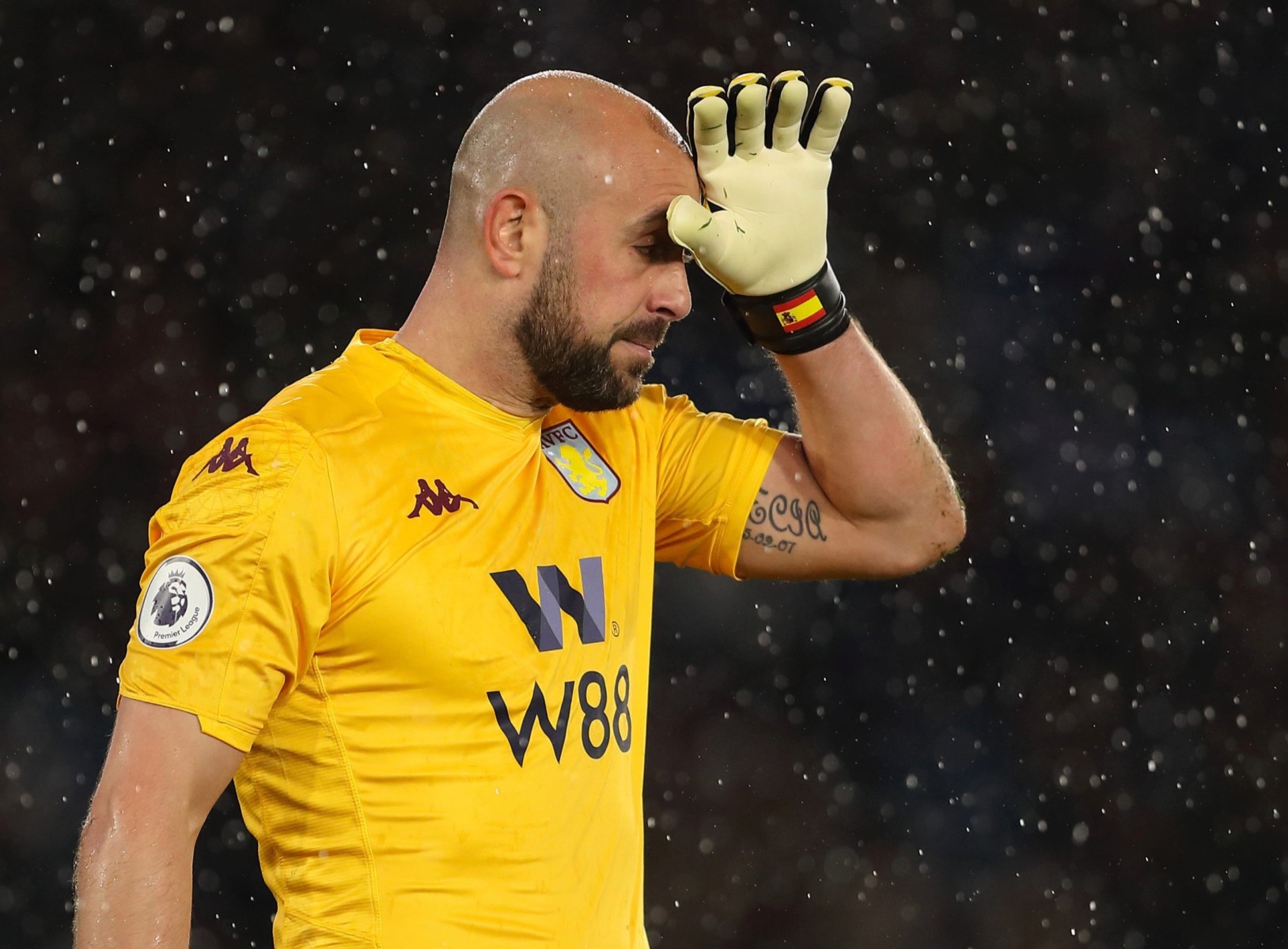 PEPE REINA has told of the terrifying experience of struggling to breathe while suffering from coronavirus.

The Aston Villa goalkeeper says he “went without oxygen for 25 minutes” as the illness struck.

Last week, the 37-year-old confirmed he had recovered from coronavirus after an ordeal fighting off the many symptoms it came with.

And now he is sharing his experience after being quarantined in a single room for an entire week.

Reina told Corriere dello Sport: “I haven’t been out for eighteen days.

“I didn’t want for company. It’s me, my wife Yolanda, five children and two in-laws. The house is large and loneliness doesn’t come into it.

“However, I was isolated after experiencing the first symptoms of the virus: Fever, dry cough, a headache that never left me, that feeling of exhaustion.

“The only fright came when I went without oxygen for 25 minutes, as if my throat had suddenly closed and the air could not pass.

“The first six, eight days I spent locked in a room.”

Although Reina did not take a coronavirus test to confirm his diagnosis, he is certain that it was the deadly bug that caught him.

Several footballers in the Premier League have been affected, including Arsenal boss Mikel Arteta and Chelsea winger Callum Hudson-Odoi.

Reina’s symptoms were particularly brutal and the Spaniard remarked recently that it felt like he had been hit by a train.

He noted: “I spoke to the doctors and they told me the symptoms were of coronavirus.

“Obviously, there is no official confirmation as I did not take a test, but I know it was Covid-19.

“I had fever, cough, I could not breathe well, I felt like a lorry or a train had run me over. It was two to three really difficult days.” 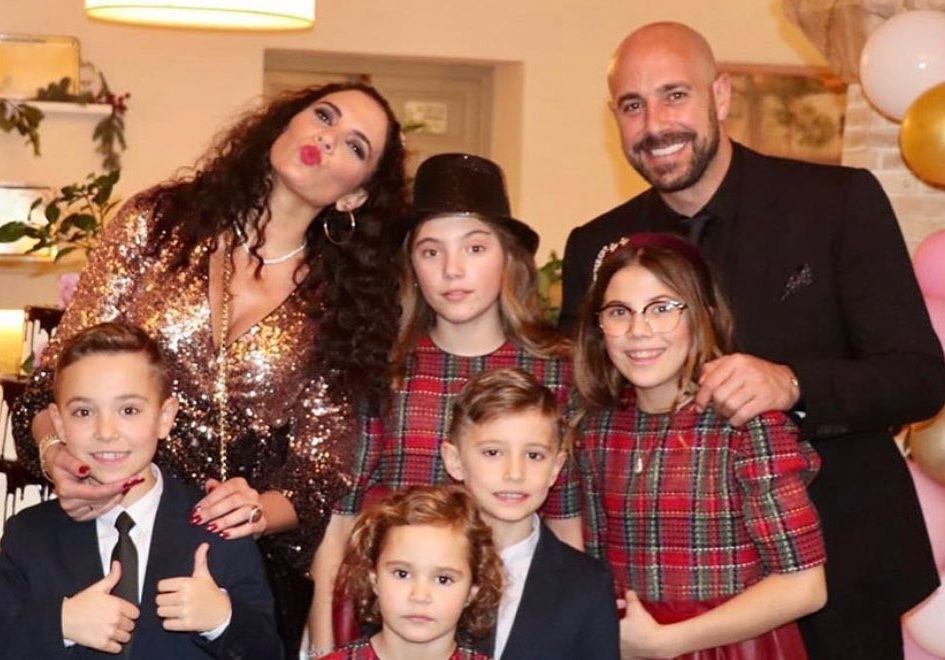 Reina is quarantining with his wife and five kids