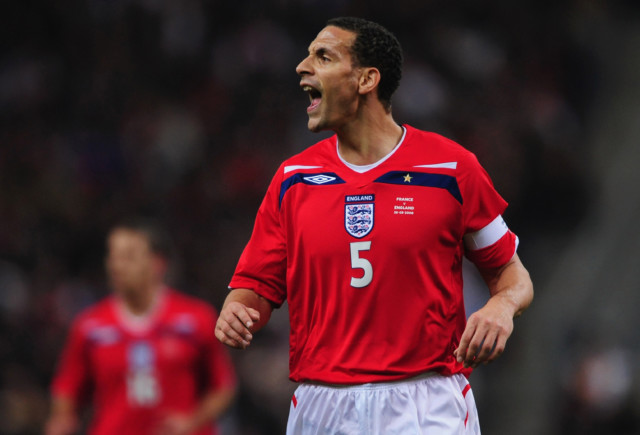 And he never really believed England’s Golden Generation would deliver the success they were tipped for – even when he captained the Three Lions. 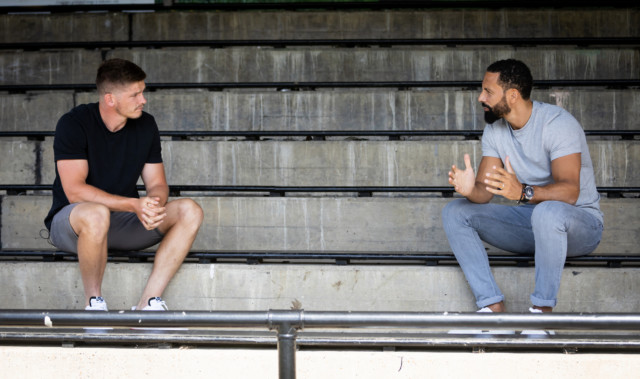 Ferdinand says being able to call on global superstars such as David Beckham, Steven Gerrard, Frank Lampard, Wayne Rooney and Sol Campbell should have made England one of the most feared and formidable football nations on the planet.

Instead, the Three Lions turned out to be paper-tigers, with Ferdinand, who earned 81 caps and was a veteran of three world cups, revealing their tactics were fatally flawed under a succession of managers.

Ferdinand, the youngest ever defender to play for England when he made his international debut against Cameroon, aged 19 years and eight days in 1997, said: “As a captain, as an England player, the shirt was a heavy shirt when I played for England.

“More so than Man United, for different reasons. The expectation. The years of disappointment which had gone before us.

“And our year was called the Golden Generation which heaped a bit more pressure on us at the time.

“The big difference between wearing an England shirt and a Man United shirt is that I felt very comfortable and confident at Man United that we were on the right lines, the tight pathway to success.

“Whereas with England I didn’t necessarily believe in it.

“With that comes doubt and when doubt creeps into any sportsman’s mind, you know you are on a losing run then.”

Ferdinand was selected by caretaker England boss Peter Taylor and went on to star for Sven-Goran Eriksson, Fabio Capello and Roy Hodgson.

But the baggage and the pressure of knowing England expects weighed the golden generation down and says the current squad, under Gareth Southgate, has conquered those demands due to some shrewd man-management and the innocence of youth.

He said: “I think that’s all changed now under Gareth. The way he approaches it and the way he’s got these young players coming through, moulding them together.”

Ferdinand expressed his candid thoughts during an interview with England rugby union captain Owen Farrell as part of the six-part #SoundOfSupport series for the Heads Up campaign.

Mental health is a hugely important issue for Ferdinand, who suffered personal tragedy when his wife Rebecca died of breast cancer in May 2015, aged 34. 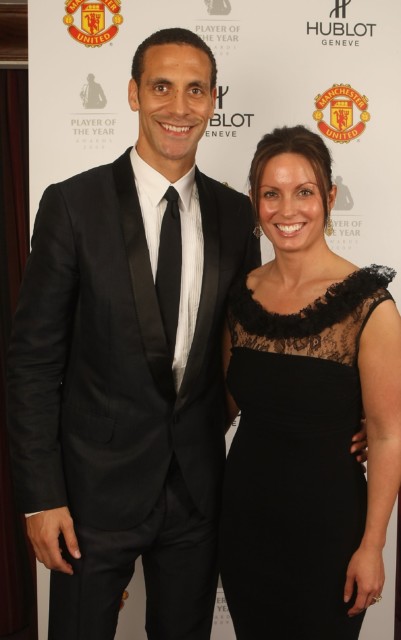 Ferdinand’s memoir of his wife’s illness and subsequent bereavement, Thinking Out Loud, was published in October 2017.

He married for the second time, in 2019, when he wed Kate Wright, who he can share his worries and anxieties with.

However he admits that kind of emotional intimacy was something he shied away from in his playing days, and says it took a visit to England’s rugby squad to realise even the toughest guys in sport have to share their fears and anxieties sometimes.

In the video, Ferdinand told Farrell: “I’ve been in a dressing room with you guys after a game and I remember coming out with Michael Carrick and going …. Phew!

“You guys seemed able to breathe and talk and communicate – that was a massive, massive difference to what it was with our generation.

“You’d look at him as if to say ‘He’s a weak link, he’s going to be a nightmare tomorrow for us’. Whereas you guys seem like you’re a bit more forward-thinking, in that we can rally round.

Now looking back, I think ‘maybe I could have helped a few people through who maybe would have helped us in the long run if I had put an arm around the shoulder or been a little bit more softer around those issues’.”

Farrell led England to the Rugby Union world cup final in Japan last November and said: The build-up to a test week can be a long week and you know everyone has got their own thoughts. The main thing for us is to speak what we are thinking.

“If that’s something that makes you a bit more vulnerable then that’s good. Because if you’re thinking it, I’d probably think a few more are as well.

“So to put it out there and come up with a solution together is a stronger way of doing it.” 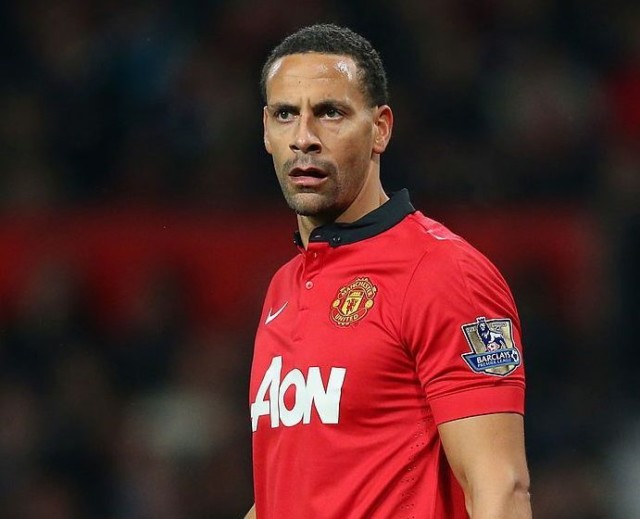