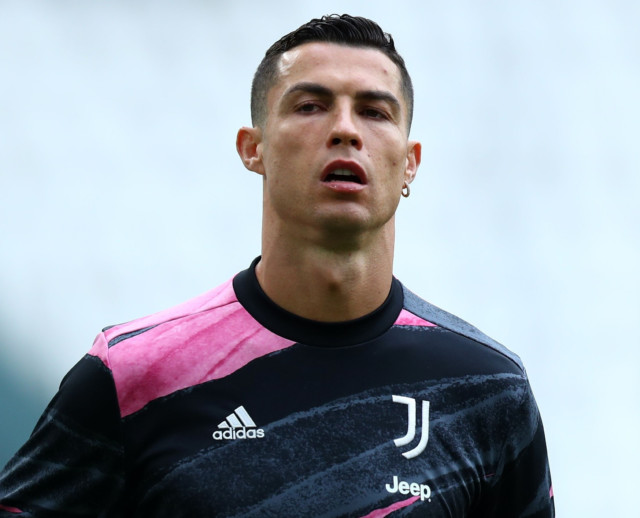 But he believes the Euros provides the perfect chance to spot their new centre-back.

Ronaldo, 36, has been linked with a stunning comeback to Old Trafford amid unrest and financial chaos at Juventus.

The Portugal hero scored 118 goals in 292 appearances for United between 2003 and 2009, leaving for Real Madrid for a world-record £80million as the Ballon d’Or holder.

But his former team-mate under Sir Alex Ferguson insists that ship has already sailed.

“That chapter has been written and it’s closed so I don’t think there’s any chance of that happening.”

Ole Gunnar Solskjaer is desperate to bring in another defender during the off-season as a long-term partner to Harry Maguire.

But Ferdinand, not drawn on a specific target, reckons an impressive international tournament could prove crucial – just as it did for him.

He completed his record-breaking transfer to United in 2002 after rounding off an impressive season with Leeds United by starring for England at the World Cup.

Ferdinand, manager of BT’s Hope United tackling online hate, added: “What’s good about the Euros is there will be a good few centre-backs on show there.

“It’s also about who is available.

“I went to the World Cup and got bought off the back of a good season but also playing at a major tournament.

“This is a great opportunity for someone else to put themselves in the shop window and be purchased by a big club.

“Manchester United are in the market for a centre-back so what an opportunity for someone.”

Solskjaer will no doubt be keeping a close eye on French pair Raphael Varane and Jules Kounde as well as late England call-up Ben White who have all been linked with summer transfers to United. 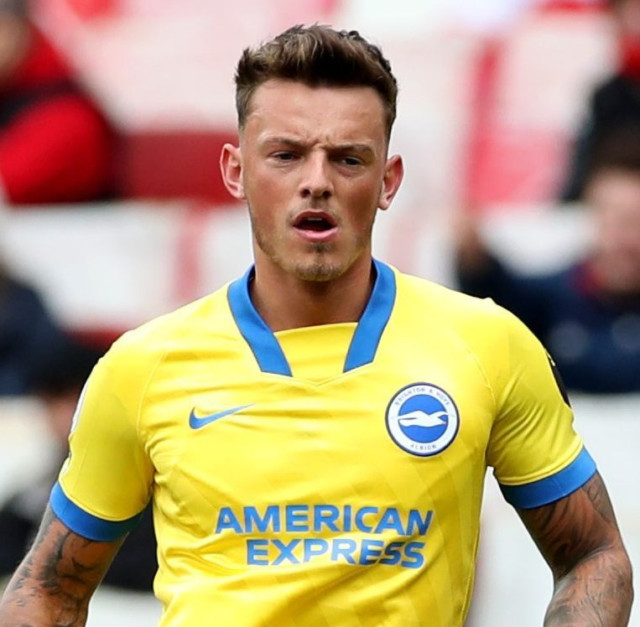 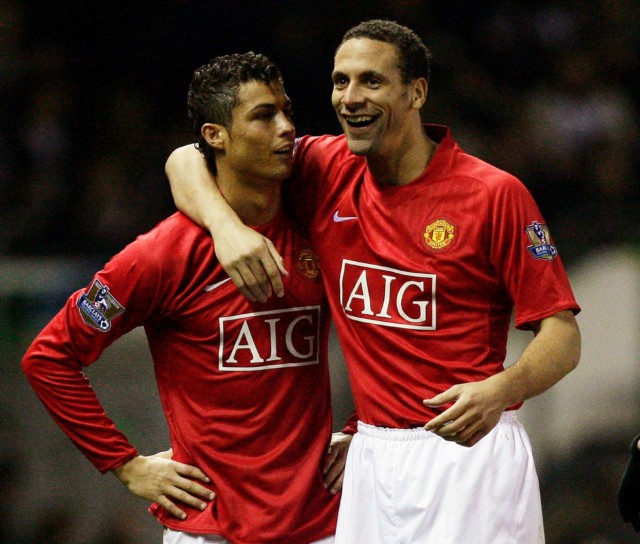 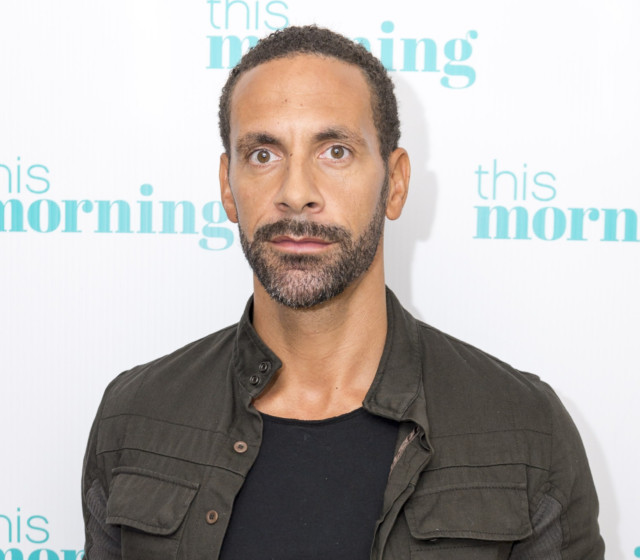