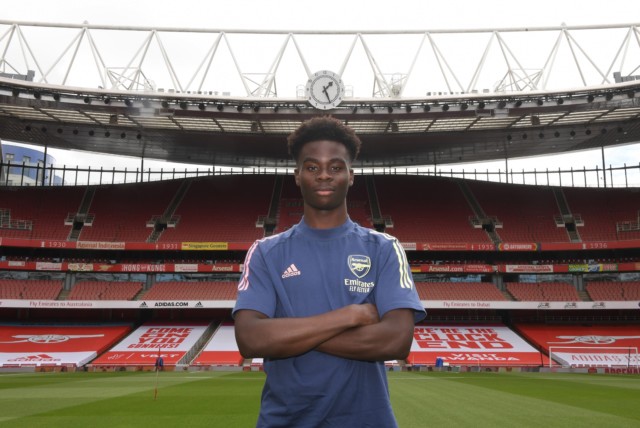 RIO FERDINAND has urged Arsenal to centre their re-build around Bukayo Saka following the youngster’s passionate statement after signing a new deal.

After announcing the contract extension, Saka wrote: “London is my home. Arsenal my team.

“I’m so happy to finally announce my contract extension.

“I love playing for this club and I’m looking forward to what the future holds.

“The hard work continues so I can continue living my dream. God is Great !!”

Ex-Manchester United skipper Rio Ferdinand believes Saka “buys into the philosophy” of Arsenal and players like him and Joe Willcok should be rewarded with trust by manager Mikel Arteta.

He said on BT Sport: “I think Arsenal need people with the right attitude, right characters and people that want to be at the club.

“Looking at his statement, he buys into the philosophy, and he wants to move forward with the club.

“I would build the club around him, around players like Willock. The badge means something to these boys. They need to move forward together.”

Saka, who came through the club’s academy, has made a major impact this season after making his debut in the Europa League in 2018.

He has proven his versatility having played as a wing-back, wideman and centre player.

Following drawn out talks, the Gunners are understood to have significantly improved their original offer, with Saka’s initial £3,000-per-week deal set to expire in the summer of 2021. 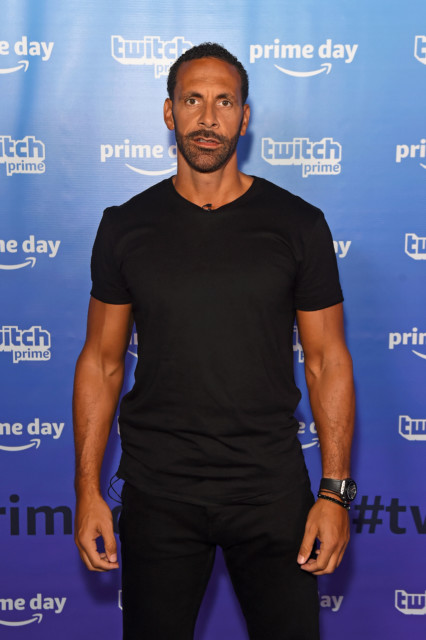