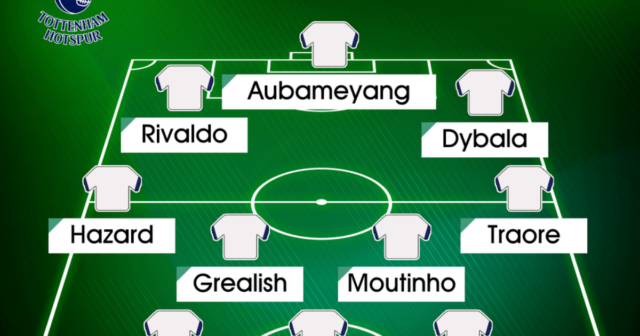 TOTTENHAM are set to miss out on yet another top transfer target, as winger Luis Diaz heads to Liverpool instead of North London.

The Lilywhites pushed hard to sign the 25-year-old, but look to have come short as he chose Jurgen Klopp’s Reds instead.

When it comes to missing out on top talent, Spurs fans have already seen it all.

In fact, you could fill an entire XI of apparent dead-certs that the North Londoners have somehow missed out on recent years.

So that’s exactly what we at SunSport have done.

Tottenham have been very fortunate in recent years when it comes to goalkeepers – with Hugo Lloris having been excellent for them between the sticks for a decade now.

But that doesn’t mean there hasn’t been a mistake in the meantime.

Tottenham signed young Spaniard Pau Lopez on loan in the summer of 2016, with an option to make the deal permanent for just £6m.

They passed up their option because they thought they could get the promising stopper cheaper, instead bidding just £1.7m.

Espanyol rejected the offer and he instead joined Real Betis, who then went on to sell him to Roma for around £20m in 2019.

Spurs have also missed out on some top defenders over the years.

The memory of being snubbed by Sevilla star Jules Kounde last summer will be all too fresh in fans’ minds.

While the Lilywhites wanted Ruben Dias in 2020, but wouldn’t sanction a £50m fee for the man who has gone on to star for Manchester City. 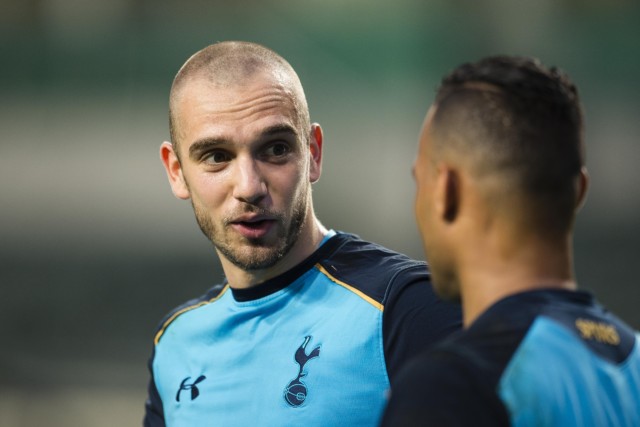 Spurs could have had Pau Lopez for just £6m 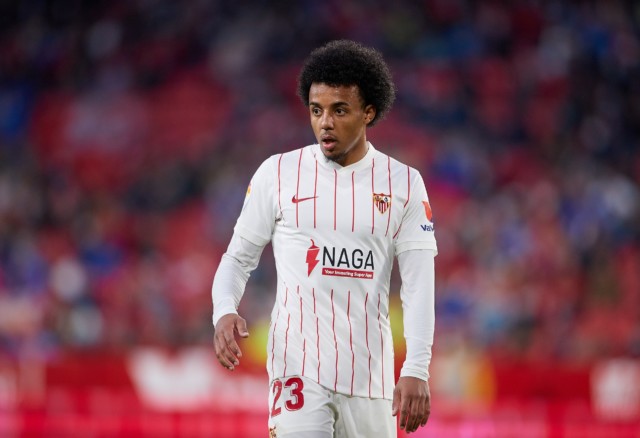 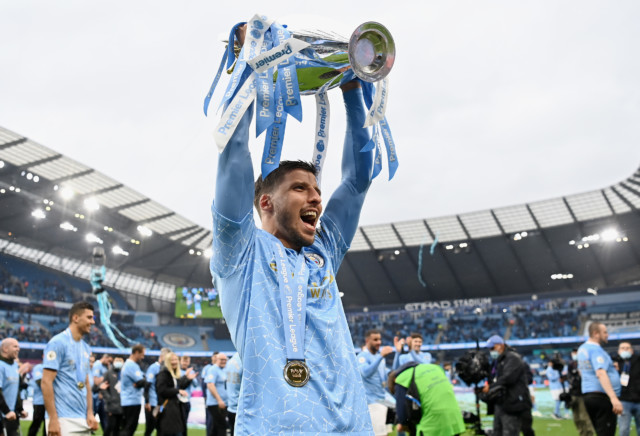 Going back a little further for the third member of our back three, let’s remind ourselves of the time Spurs wouldn’t pay £13m for Bolton’s Gary Cahill on Deadline Day in August 2011.

He would join Chelsea instead the following January, going on to win every single club trophy he entered with the Blues at least once during his seven years at Stamford Bridge – scoring against Spurs a few times in the process.

Adama Traore is our right wing-back, and another fresh wound for fans who had spent most of this month believing that he would join.

As it turned out the Spaniard didn’t fancy playing as a wing-back for Antonio Conte – instead favouring life back at Barcelona – fair enough.

On the left side we’re bending the formation rules a little to shoehorn Eden Hazard into the team.

In the summer of 2012, the Belgian flirted with just about every club in Europe as it became apparent he would leave Lille. 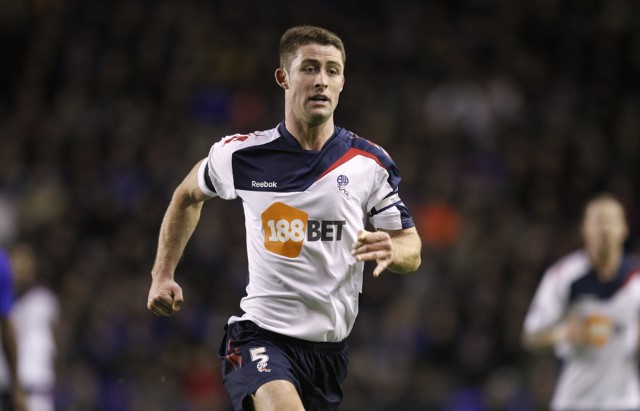 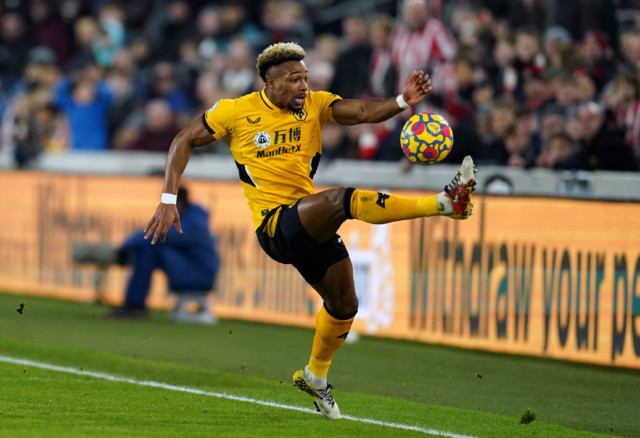 He famously met with Harry Redknapp at a hotel, telling the former Spurs boss that he’d come to White Hart Lane if his side qualified for the Champions League.

As it happened Tottenham did in fact come fourth, but lost their CL spot – and Hazard – when Chelsea won the competition themselves.

Joao Moutinho came within a whisker of replacing Luka Modric during the summer Deadline Day of 2012, but late haggling cost Spurs dear.

They eventually agreed a £24m fee for the Portuguese ace, only for paperwork to not go through in time.

Tottenham thought they had a clear run at signing Jack Grealish in 2019, when Aston Villa were experiencing financial difficulties.

But they appeared to be taking the mickey out of the of the Midlanders with their opening bid – reportedly trying their luck by offering £3million and Josh Onomah. 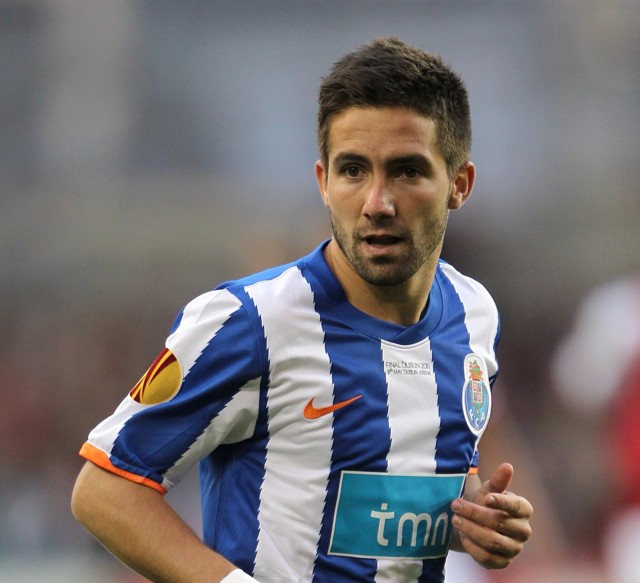 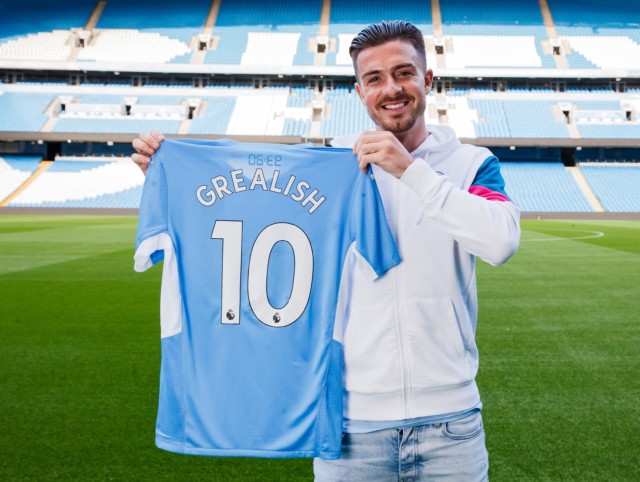 Spurs wouldn’t stump up the £30m that Villa wanted and that was that – with the England man since going from strength to strength and joining Manchester City for £100m last summer.

Another gut-wrencher for Spurs fans came in the summer of 2019, when they thought their club had agreed a deal worth around £65m for Juventus superstar Paulo Dybala.

The move fell through after no agreement could be found regarding the player’s image rights, however, and he remained in Turin.

An honorary mention has to go to Willian’s disastrous 2013 U-turn, with the Brazilian completing a medical at Hotspur Way before signing for Chelsea instead.

But in our second wide forward position, we have gone for Rivaldo.

As Barcelona underwent a clear-out in 2002, Daniel Levy flew to Spain to try and convince the Brazilian icon to join Spurs. 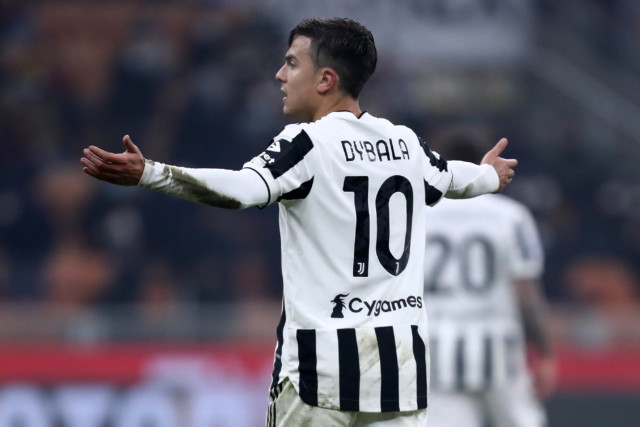 Paulo Dybala’s image rights were worth too much for Spurs 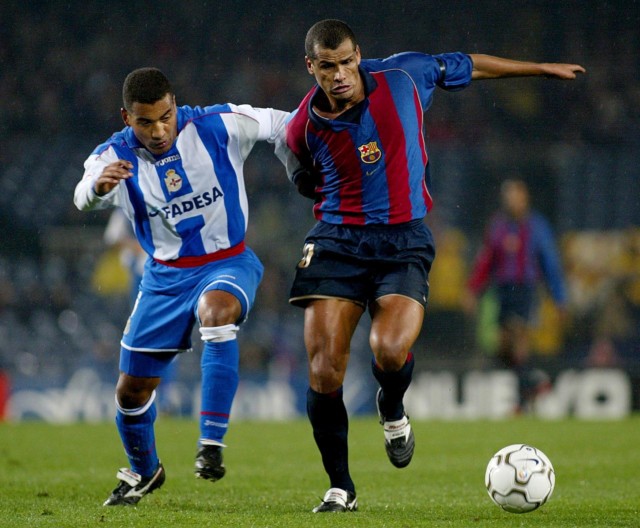 In the end the forward snubbed Levy because he couldn’t offer European football.

Nevertheless, he said after he had moved to AC Milan: “I was very excited about the possibility of playing for Spurs and in England. I would like to thank the club for their efforts in trying to sign me.”

At least he was polite.

Rounding off our XI is none other than exiled Arsenal skipper Pierre-Emerick Aubameyang.

Before he found himself on the periphery at the Emirates, the Gabon star spent much of the last decade scoring rather a lot of goals for the likes of Borussia Dortmund, Saint-Etienne and the Gunners.

Although many of those goals could have instead been for Spurs… if they had returned his calls.

Asked by Sky Sports if he would rather play for Tottenham or call it a day, he said: “You don’t need to ask the question, you know it already. I would retire.

“Even more because, I don’t if you know, a few years ago I was close to signing for Tottenham and at the end I don’t know what they did.

“I retire for sure. I was at Saint-Etienne or at the beginning of Dortmund.

“I came here, I went to the stadium, White Hart Lane, and the day after they just never called back. So I was like ‘ah okay, no worries’.” 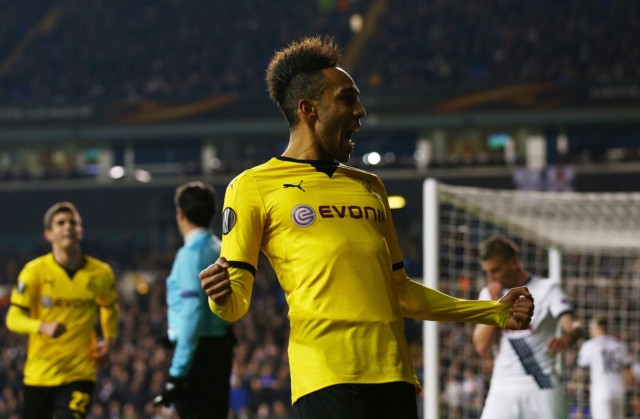 Pierre-Emerick Aubameyang had been shown around White Hart Lane even before his first game there with Dortmund
Advertisement. Scroll to continue reading.
In this article:arsenal, aston villa, chelsea, liverpool, manchester city, stamford bridge