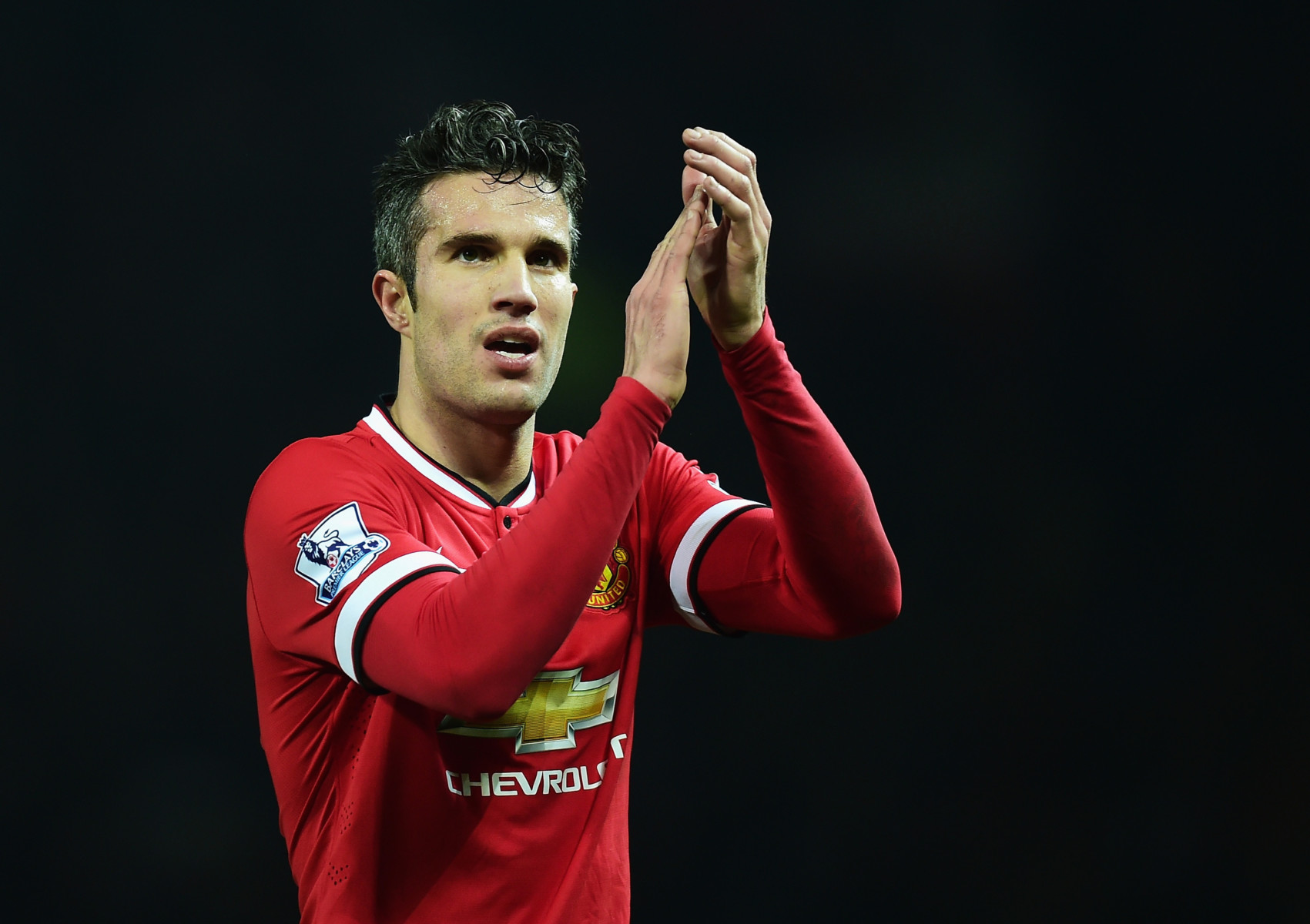 ROBIN VAN PERSIE has risked the wrath of Manchester United fans… by insisting that Liverpool are a far better-run club.

And the Dutchman, who helped United win their last Premier League title in 2013, also claimed that the Red Devils risked their future with big-money buys Paul Pogba and Alexis Sanchez.

Robin van Persie made 105 appearances for the Red Devils

Jurgen Klopp’s champions-elect head the table by 25 points, and lead fifth-placed United by 37 with the season paused amid the coronavirus crisis.

And Van Persie believes an overemphasis on money-making efforts at Old Trafford has led to the club being overtaken by their arch-rivals.

The 36-year-old, said: “If you compare United with Liverpool, you see how they appointed Jurgen Klopp and kept him in place.

“The players they choose to buy have to be in step with his way of playing, not with marketing requirements.

“At Liverpool they have built the club on their manager’s footballing project.

“At United they have gambled on star names like Paul Pogba and Alexis Sanchez, and intended to build their team around them.

“It is a way of doing things, but risky as the entire team is vulnerable if a player like that gets injured or fails to adapt.”

And with Pogba having endured an injury-hit season, and Sanchez being farmed out to Serie A after scoring just five goals in 45 games – United have had to watch as their rivals have romped towards the title.

Van Persie continued: “Having a philosophy of playing creates great strength throughout the team. Liverpool have it, but United don’t at the present.

“Players have to adapt to a club’s philosophy – not create one of their own.

“The concern for United at the moment is to see whether Ole Gunnar Solskjaer can manage to impose his own philosophy at the club.”

Van Persie left United in 2015, having scored 58 goals in 105 appearances and played an integral role in winning the league in his first season.

However, when Ferguson left one year into the former Arsenal striker’s spell at the club, van Persie witnessed the team’s decline first hand.

“Under Alex Ferguson there wasn’t anything like social media accounts. The club didn’t do as much commercial stuff as now.

“Since he left [in 2013] the commercial side of things has grown. I’m not saying it is good or bad, I’m just saying that part of the club has changed since Sir Alex left. 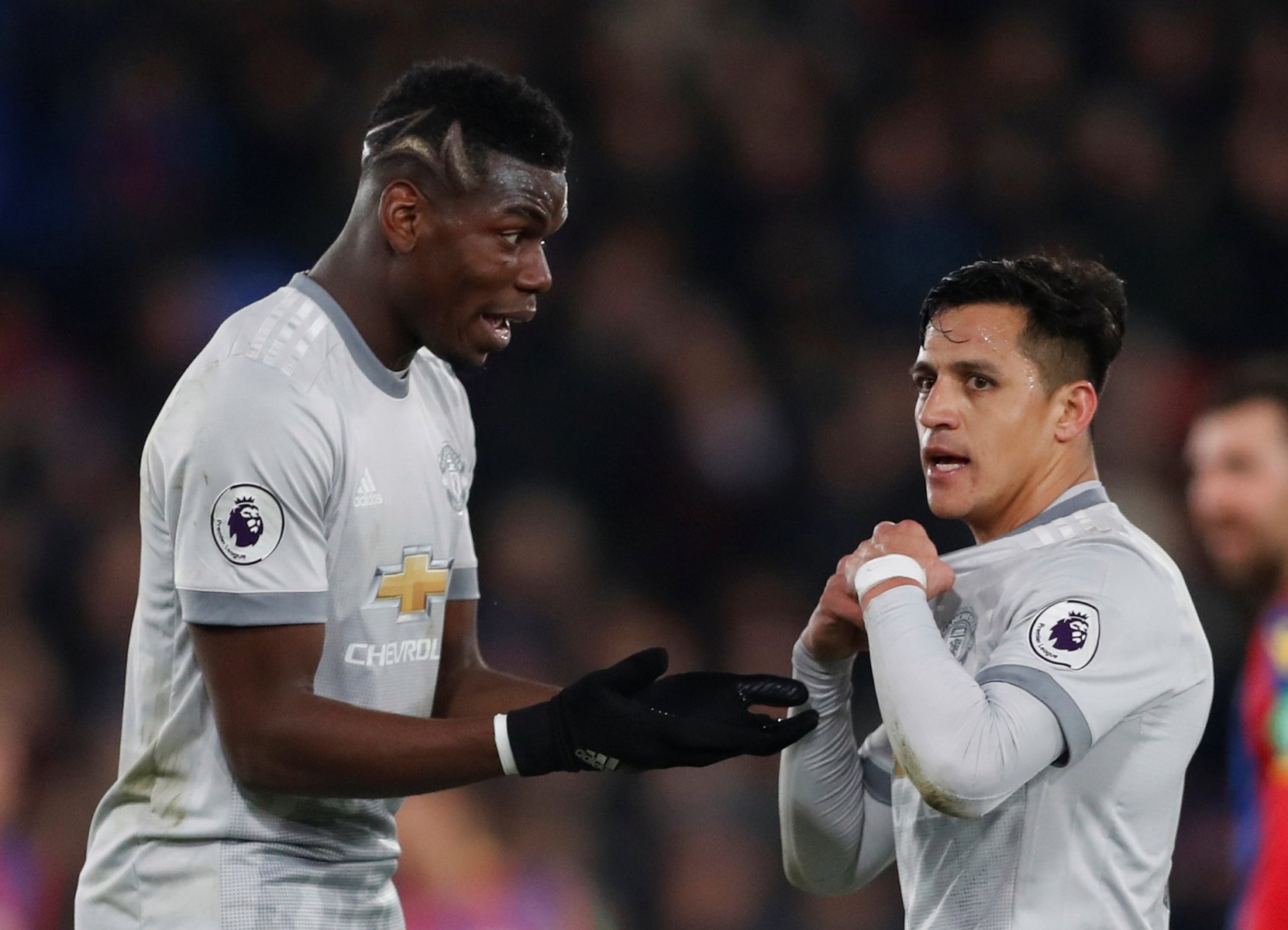 “Besides, they needed those sources of income to be able to buy players, and pay them more money.

“The changes have been very rapid over the past six years at United – and maybe they have undermined the club’s structure.”

Van Persie left the Red Devils for Turkish side Fenerbahce in 2015, before finishing his career last season by returning to boyhood club Rotterdam, retiring in the summer.