Robin van Persie, George Graham and Alexis Sanchez – the 15 stars who have played for both Manchester United and Arsenal
Advertisement 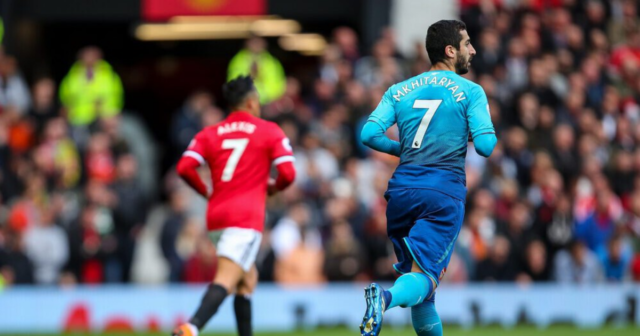 ASK Arsenal or Manchester United fans who their direct rivals are and neither would suggest the other.

Yet a rivalry exists and for that reason only 15 players have ever played for both clubs.

It’s been nearly four years since the ill-fated swap deal between Alexis Sanchez and Henrikh Mkhitaryan, with neither living up to expectations.

Though make no mistake, the transfer between the two clubs was a huge deal.

With that in mind, we asked our friends at Football Whispers to trawl the archives and find the 15 players to have worn the red of United and Arsenal.

The Hamilton-born forward began his career with Stockport County before moving to Highbury in 1954 where he enjoyed a fruitful seven-year stint.

However, Herd failed to win anything with the Gunners and that was not rectified until he signed for Sir Matt Busby’s United, continuing his fine form in front of goal as well as lifting the European Cup, two titles, the FA Cup and Charity Shield.

Another Scot, centre-half Ure moved to Arsenal from Dundee in 1963 and spent six seasons with the Gunners.

Despite racking up more than 200 appearances he struggled for his best form and was sold to Manchester United in 1969. After two years at Old Trafford he returned north to join Motherwell. 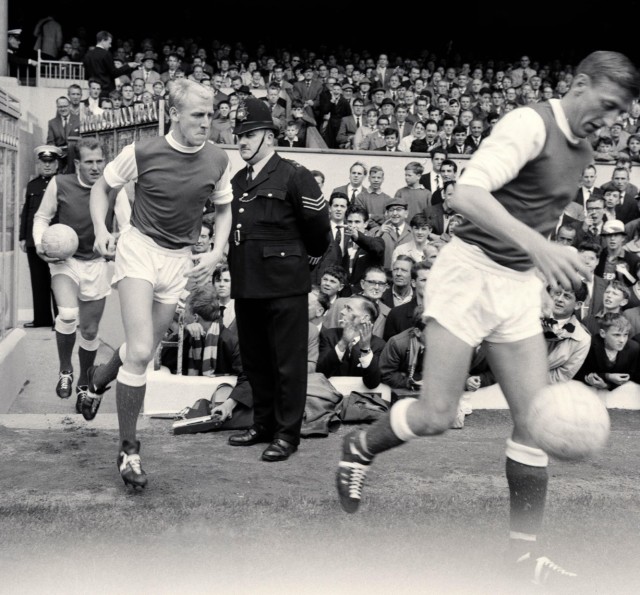 Understudy to legendary United keeper Alex Stepney for nine years, Rimmer could not dislodge the man between the sticks and moved to Swansea on loan.

That spell in South Wales earned him a move to Arsenal where he served as No.1 for three years and won an England cap in 1976.

Equally well remembered for his stint as Arsenal manager in which he won two league titles, Graham was a fine forward in his day, joining the Gunners from Chelsea in 1966.

He moved directly to Manchester United in 1972 having won Division One and FA Cup double, and clinched the Inter-City Fairs Cup a year prior. He was not as successful at United, though. 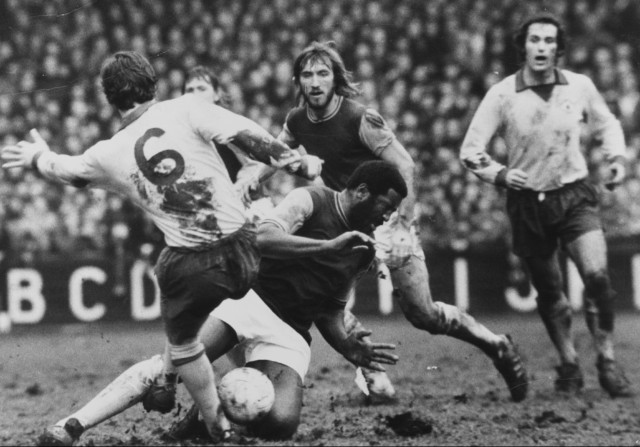 Despite now being on Manchester City’s coaching staff, the former forward is best-known for his time at United, scoring as United won the 1968 European Cup and later serving as Sir Alex Ferguson’s assistant.

Kidd moved directly to Highbury in 1974 and averaged a goal every three games before switching to Manchester City.

All Stapleton had to show for a decade with the Gunners was the 1979 FA Cup, in which he scored against his future employers.

Having scored more than 100 goals in 300 outings for the North Londoners, he moved to United in search of silverware.

In his second season at Old Trafford the Dubliner clinched the FA Cup and Charity Shield before scooping another FA Cup two years later. He stayed for six years before joining Ajax. 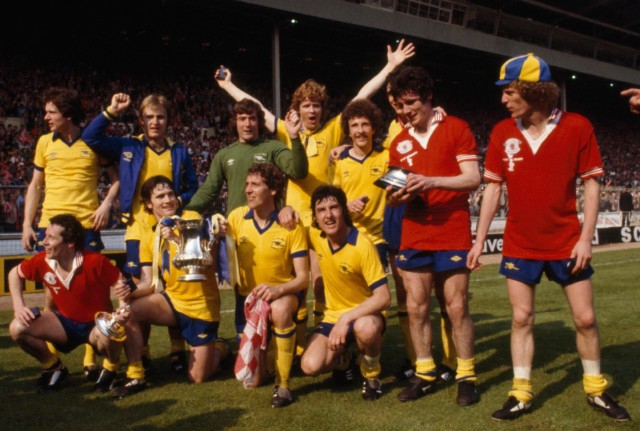 Arguably best known for being England’s first black international, Anderson achieved the bulk of his success in his career under Brian Clough at Nottingham Forest.

Having traded Forest for Arsenal in 1984 he added another FA Cup winners’ medal to his collection before moving on to United in 1987 to become Ferguson’s first signing. 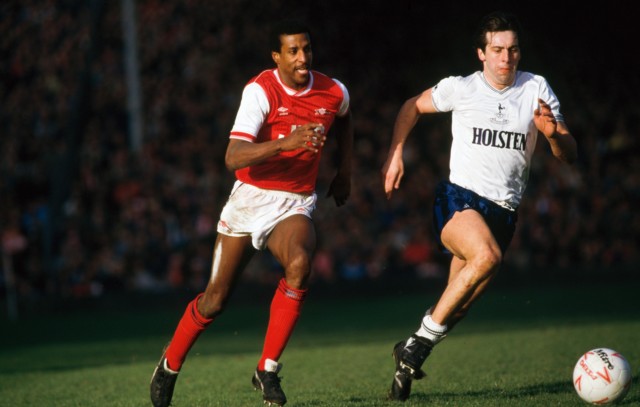 The image of the Scotland keeper missing his front teeth is the enduring memory of Leighton’s career having followed Ferguson south from Aberdeen to United.

An FA Cup and Charity Shield winner under Fergie, Leighton moved to Arsenal on loan in 1991 without playing. 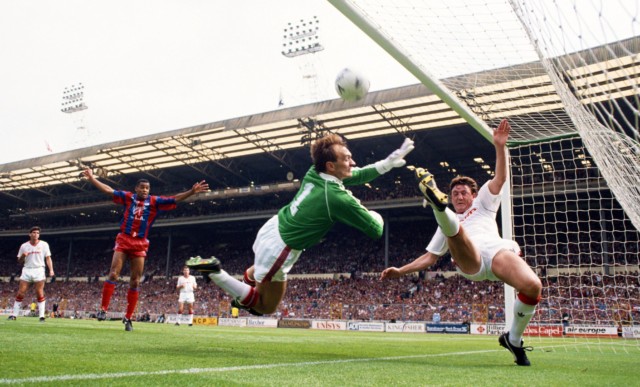 Scotland keeper Jim Leighton helped Utd win the 1990 FA Cup final against Crystal Palace in a replay – after failing to keep out this goal in the first tie, a 3-3 draw

It’s easy to forget the former England captain’s career started at Manchester United. Having turned pro at Old Trafford he left for Crewe Alexandra where he was picked up by Aston Villa.

Platt spent three years in Italy with Juventus and Sampdoria before returning to England to win the Premier League in his final season with the Gunners. 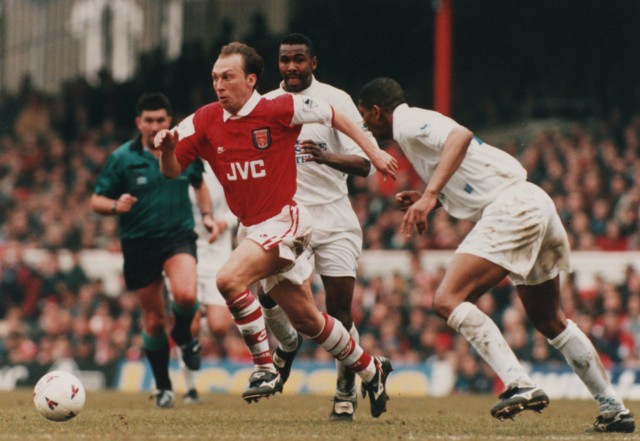 Cole’s Arsenal spell comprised just two outings before he was sold to Bristol City. Picked up by Newcastle United’s ‘Entertainers’, he joined Ferguson’s side in 1995.

In six goal-laden years at Old Trafford, Cole struck up a deadly partnership with Dwight Yorke, winning the Treble, as well as fourth further league titles, another FA Cup and the Charity Shield. 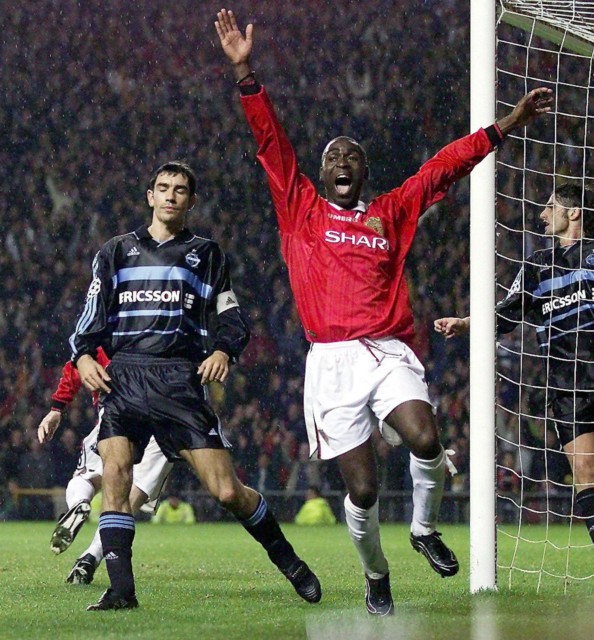 Picked up from Inter Milan in 1999, Silvestre was never a mainstay during a nine-year stint at Old Trafford but made more than 350 appearances and won 11 honours.

Sold to Arsenal in 2008, the French international could not recapture his best form and, after two disappointing seasons, was sold to Werder Bremen. 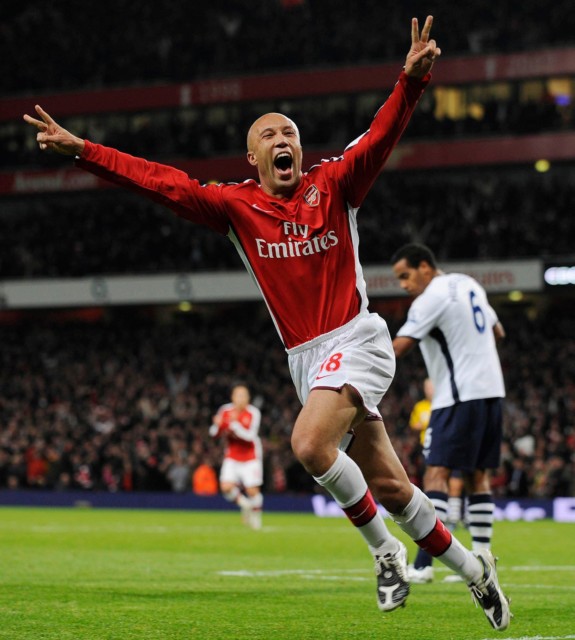 A hot-headed left winger when he joined Arsenal from Feyenoord in 2004, Van Persie eventually became one of the Premier League’s most lethal forwards, bagging 37 goals in his final campaign at the Emirates.

Snapped up by United for £22.5m ahead of Ferguson’s final campaign, the Dutchman scored 30 times in all competitions to win his first and only Premier League title. 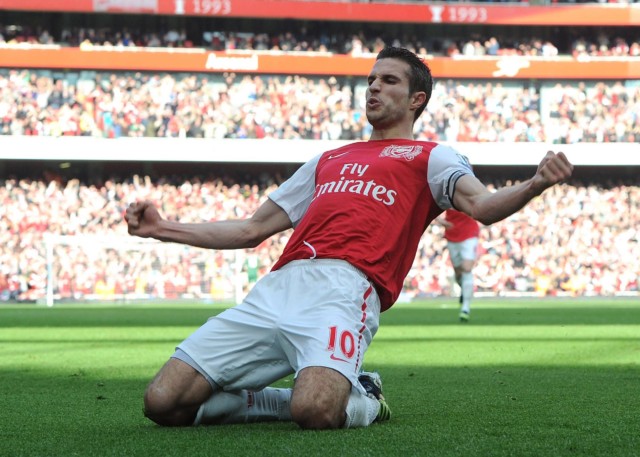 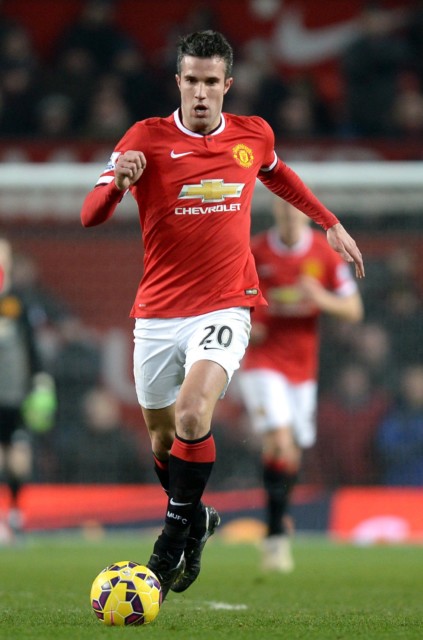 A product of United’s academy, Welbeck was one of several young players Ferguson hoped would become the backbone of the Red Devils side for years to come.

Injuries ensured that didn’t quite happen and in 2014 Welbeck was controversially sold to Arsenal by Louis van Gaal. The same fitness issues blighted his stay in North London.

He was released in 2019 where he linked up with Watford, before joining Brighton the following year. 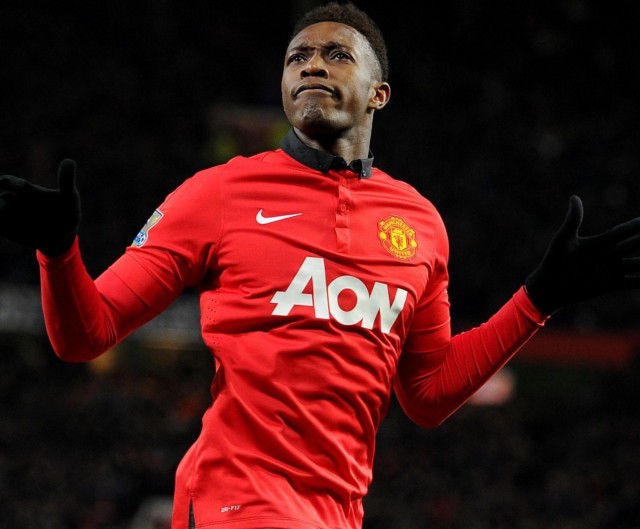 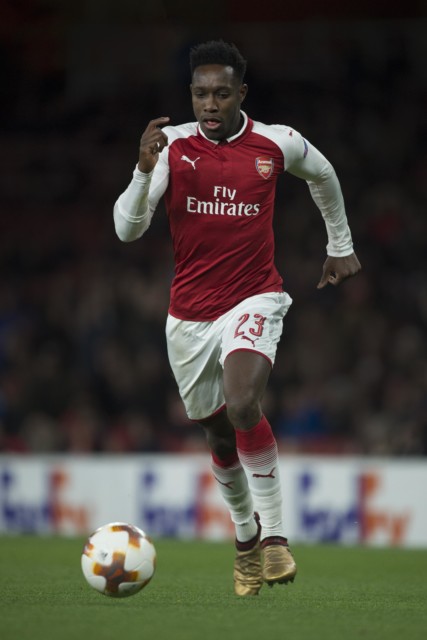 The Armenia international arrived at Old Trafford from Borussia Dortmund after being named as the Bundesliga’s Players’ Player of the Season.

He chipped in with an incredible 23 goals and 32 assists in his final campaign in Germany, but failed to show his class in England.

A swap deal with Sanchez occurred in January 2018, but he fell down the pecking in North London which saw him shipped off on loan to Roma.

The Serie A side signed him permanently in 2020. 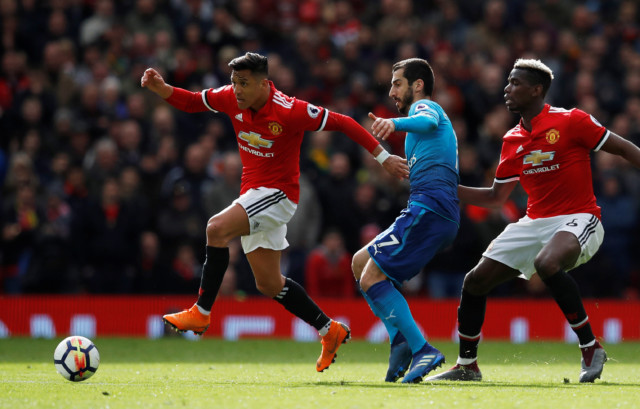 Sanchez and Mkhitaryan both flattered to deceive after their swap deal

A huge hit at the Emirates, Sanchez scored in the FA Cup final victories against Aston Villa and Chelsea in 2015 and 2017 respectively.

With his contract set to expire, he linked up with Red Devils, where he was expected to help them mount a charge for the title.

But his form unexpectedly dipped, with the Chilean ace looking like a shadow of his former side.

He is now at Inter Milan.