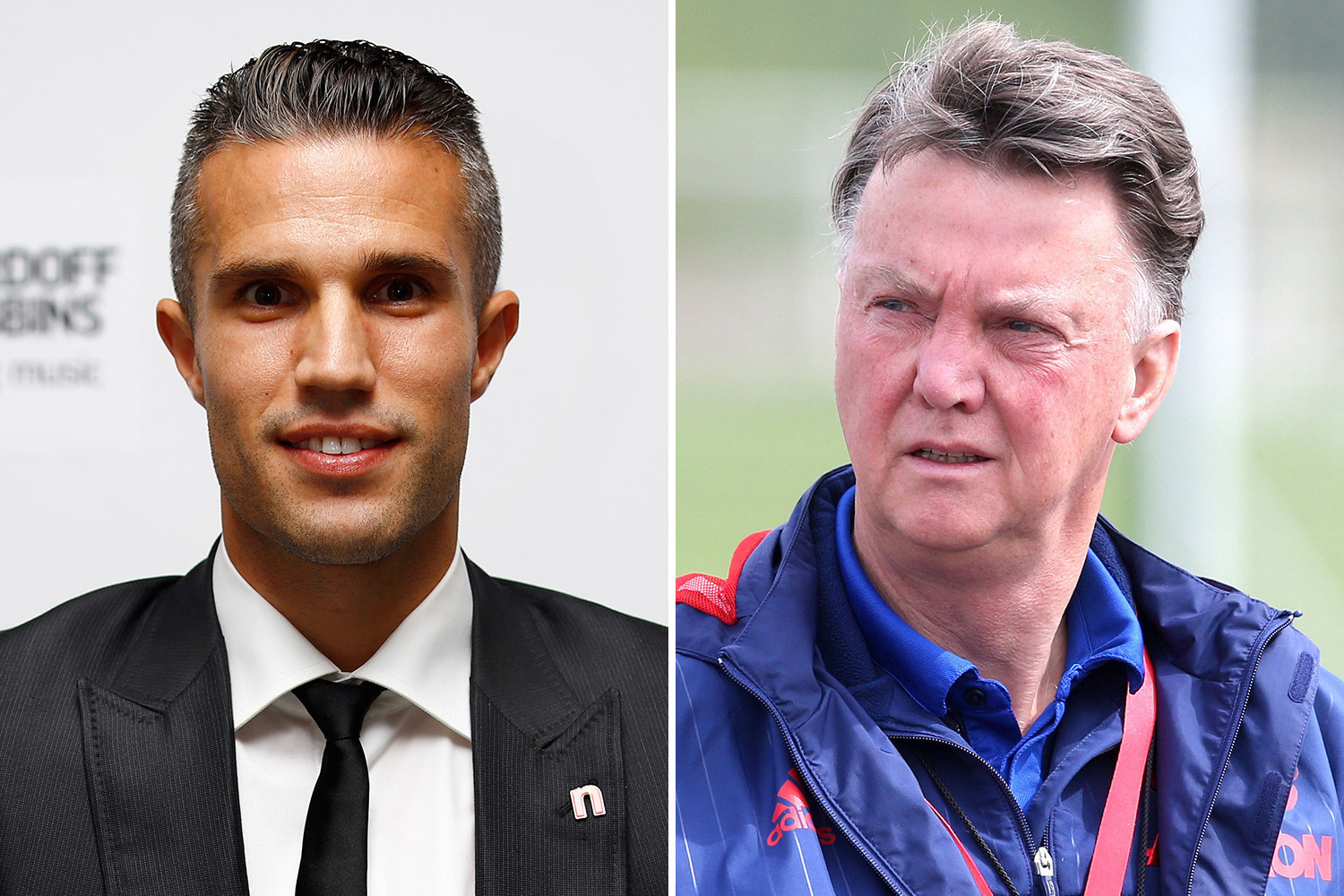 ROBIN VAN PERSIE has revealed how “ruthless” Louis van Gaal forced him out of Manchester United by telling him “you have to go”.

The ex-Arsenal man left Old Trafford in 2015 with a year left on his contract and admitted he wanted to stay before Van Gaal’s cut-throat intervention.

Speaking to the High Performance Podcast, Van Persie, 36, said: “I had this chat with Van Gaal and he told me: ‘OK Robin, our ways will part. I’m the coach, you’re the player – you have to go, your time is up’.”

But not willing to simply up and leave when he was just three years into the four-year deal he signed in 2012, the prolific Dutchman hit back.

“Towards the end of it, I saw something coming but not this ruthless. And the way he said it as well.

“And then a lot of things go through your mind when you get a message like that.

“I still had a contract, my family was happy, it was my 11th year in England. We love living in England. What’s next?

“My kids are going to school, they have their friends and everything. So in a split second, all these things come across your mind. How do you react to that?”

Van Persie eventually left for Fenerbahce in a cut price £4m deal – just a fraction of the £22m the Red Devils initially paid the Gunners.

But at the time, Van Persie – who helped United win the title with 26 goals from 36 Premier League appearances in his first season – was willing to dig his heels in.

“And I stood up, shook his hand and left it.”

Van Persie considered his response for some time but after being shafted in pre-season by fellow countryman Van Gaal, he knew his time was up.

He said: “On the way home back I was thinking: ‘Okay, this is tough. How do you react to a message like that?’

“That ruthless, that hard, that direct. And then loads of things came through my mind and we started pre-season.

“So you try to stay calm, stay cool but there’s loads of things happening. You’re playing the macho card. ‘It doesn’t affect me’ but it does. It does affect me, my family and my career. Big time.

“But I tried to stay cool, but maybe at that point it was good for me to talk to someone outside of my inner circle but I was too stubborn to do that.

“Now if I look back at it, there was a couple of points in my career where I should have done that.”