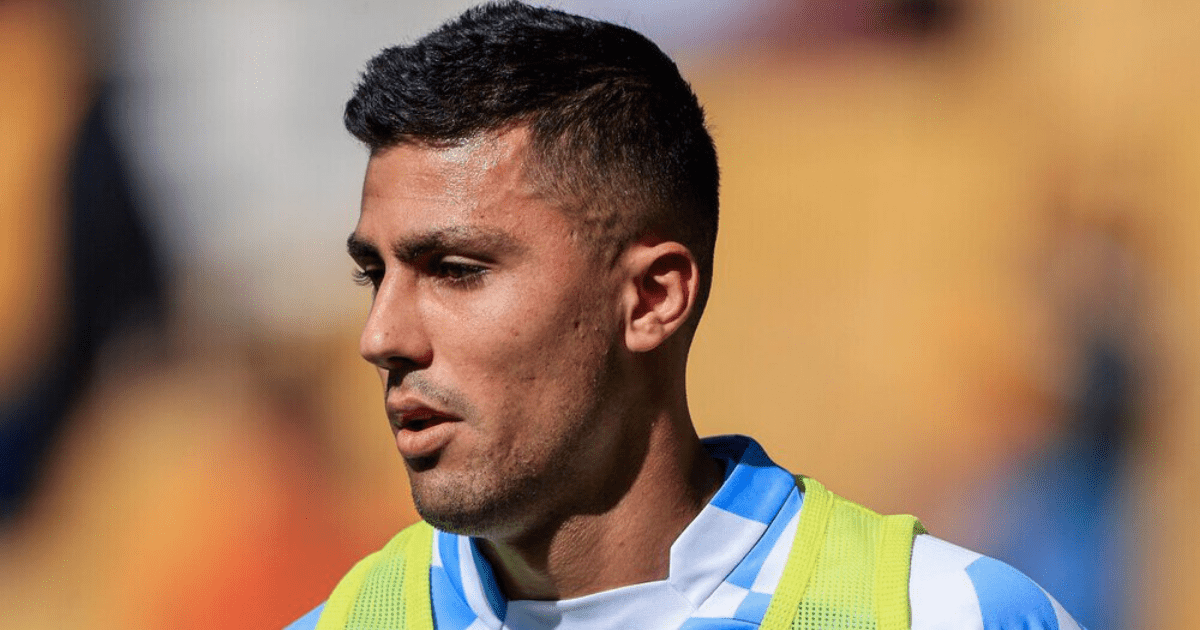 TOTTENHAM HOTSPUR are in line for a title push this season, according to Manchester City star Rodri.

The defensive midfielder earmarked Spurs to challenge for the Premier League this season following their impressive start to the campaign.

The North London side has never won a Premier League title before, with their last English league triumph coming back in 1961.

However, Rodri believes they are genuine contenders this term, thanks in large part to manager Antonio Conte and the “great squad” they have at their disposal.

He told Gazzetta dello Sport: “They have put together a great squad and they have a manager who has very clear ideas and who knows how to convey them perfectly.

“They know what they have to do and they do it with great precision. I see Spurs as candidates for the title. Conte’s career speaks for itself.”

Rodri would be right in his assessment of Conte’s career.

The Italian has league titles with a number of previous clubs including Chelsea, Juventus and Inter Milan.

Under Conte, Spurs remain unbeaten this season and are just one point behind league leaders Arsenal.

Conte has been backed with a big summer of spending which saw the likes of Richarlison, Yves Bissouma, Ivan Perisic and Djed Spence all brought in.

City themselves are also unbeaten this campaign but have dropped points against Newcastle and Aston Villa, while The Gunners have only dropped points in their loss to Manchester United.

Spurs face Arsenal in the first game following the international break and would move into top spot with a victory at The Emirates.

Pep Guardiola is hoping to guide City to a three-peat of the title, a feat only Sir Alex Ferguson has previously achieved (twice) in the Premier League era.

In this article:antonioconte, asman, premierleague