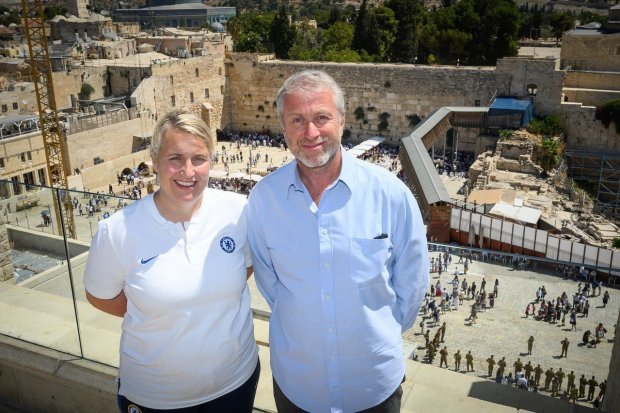 ROMAN ABRAMOVICH has hailed Chelsea Women team and revealed how important they are to the club.

The Blues owner said he feels the women’s side are “critical” to his side and help to shape their identity.

Roman Abramovich invited Hayes and women’s side to Israel last summer, having not watched the men play in over a year
Chelsea owner Abramovich has trusted Hayes with the women’s side for NINE years

He also said he was baffled by why other clubs don’t feel the same way and give their women’s team maximum support.

In an interview with Forbes, he said: “Chelsea Women is a critical part of Chelsea and shapes who we are as a club.

“I see no reason why clubs wouldn’t want to support women’s football and provide the best possible opportunity for them to succeed.”

The women’s game has been on the rise exponentially around the globe in the last few years, which Abramovich is privy to.

Last month, Chair of Women in Football, Ebru Koksal claimed that women’s football will be worth the same as most men’s sport by 2030.

And Abramovich also agrees, stating that the if both sexes had the equal amount of exposure, there’s no doubt that the business opportunities will be the same.

He continued: “For me, this is both about the principle, but, also, women’s football has huge potential. 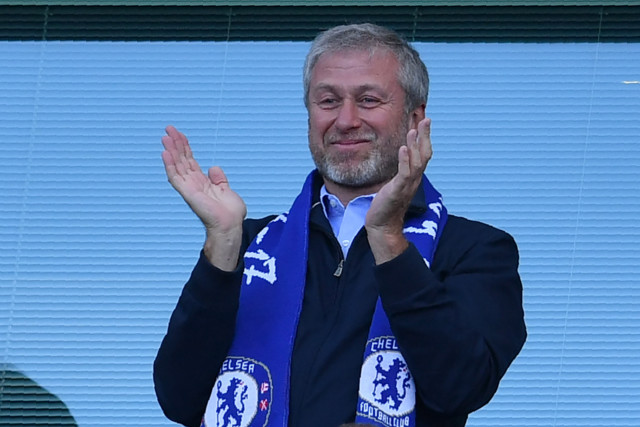 “If women’s football received the same level as support as men’s football, the sport would obviously be equally successful on the business side.”

The Blue’s women’s side were formed in the second year of Abramovich’s reign and he has seen them go from strength to strength.

Emma Haye’s side have won a slew of trophies since then and are en-route to potentially winning the Champions League this season, which has eluded them previously.

But unfortunately, Abramovich has had to miss out on witnessing their meteoric ascent in person due to visa issues.

Despite these difficulties, he claims he remains committed to the Blues and their future.

He added: “The ambitions are as true now as they were when I first became owner and I hope that can be seen through the work we have been doing on and off the pitch over the last 17 years.”