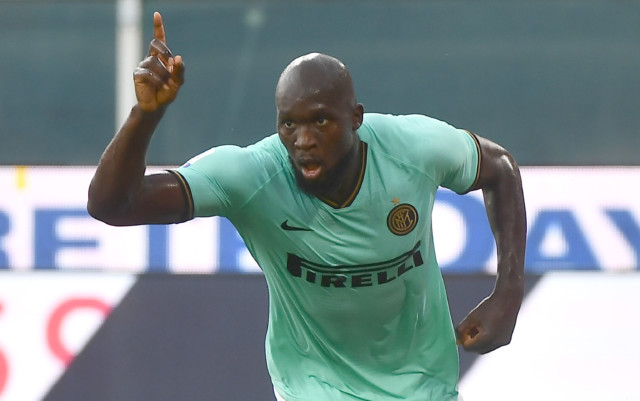 ROMELU LUKAKU equalled a 70-year-old Inter Milan club record in Serie A with a brace in their 3-0 thumping of Genoa.

The former Manchester United striker now has a record 15 away goals – as he ramped up the pressure on leaders Juventus.

But Juve just need to win today against Sampdoria to wrap up the title in Serie A.

Belgium striker Lukaku has been a revelation in his first season in Italy.

The 28-year-old, who moved to Inter for £73million last summer, has hit 33 goals this campaign.

His 15 away goals are the first time an Inter player has achieved this feat since Hungarian sensation Stefano Nyers in 1950.

Lukaku now has 23 goals in Serie A this season.

Inter have two league games left and are assured of Champions League football next season.

They are at home to Napoli before concluding the coronavirus-hit campaign at Atalanta on August 2.

They should finish second.