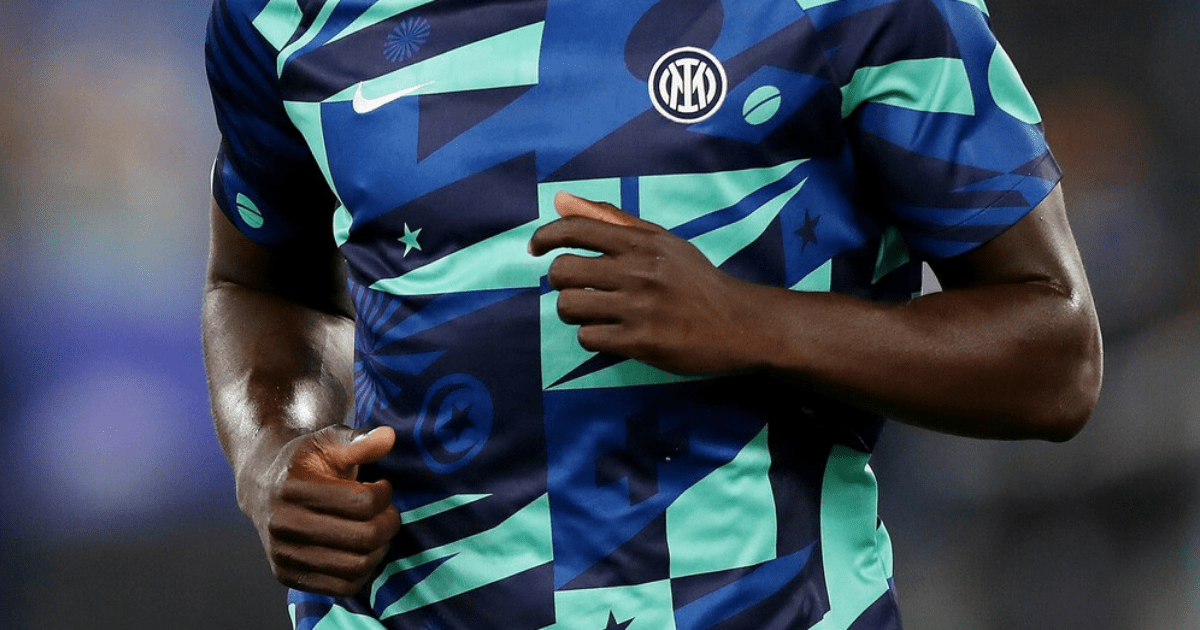 ROMELU LUKAKU has no intention of a return to Chelsea and will stay with Inter Milan on loan next season, according to reports.

The second loan deal may include an agreement to buy in 2024 and make the move permanent.

Lukaku, 29, is said to be happy in Italy and the club are keen to renew.

La Gazzetta dello Sport report that The Belgium hot shot has rediscovered his life back in the city and is overjoyed to be back.

The powerful forward is now represented by Roc Nation, who are said to have a fantastic relationship with Chelsea owner Todd Boehly.

The management company have taken many talents to Boehly’s baseball team LA Dodgers over the years.

Lukaku only competed in three games at the start of the season, scoring one goal before being derailed by injury.

The ex-Manchester United man has missed a month of Serie A action through a muscle issue.

He is eyeing up a comeback against Jose Mourinho’s Roma on October 1.

The Blues forked out nearly £100million on the striker in the summer of 2021.

But his second stint at Stamford Bridge turned into a nightmare.

Just a few months after joining, he announced his intentions to return to the San Siro to play for the Nerrazzuri again.

Did you miss our previous article…
https://www.sportingexcitement.com/football/premier-league/liverpool-star-trent-alexander-arnold-is-a-championship-level-defender-blasts-world-cup-winner-frank-leboeuf/

Advertisement. Scroll to continue reading.
In this article:nointention, romelulukaku, set