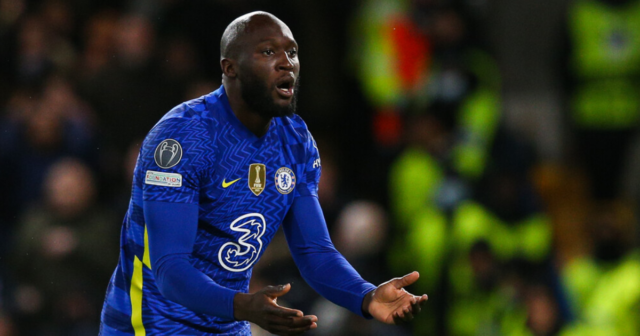 ROMELU LUKAKU has given up a THIRD of his £325,000-a-week wages to secure his return to Inter Milan.

Chelsea only forked out £97.5million for the striker 12 months ago but his second stint at Stamford Bridge has turned into a nightmare.

Many supporters have described the striker as “the worst transfer of all time” with some supporters now desperate for him to leave.

The 29-year-old, who still has four years remaining on his contract, has already made it clear that he wants to go back to the San Siro in his controversial interview last winter.

And now he is set to get his wish by returning on loan to the San Siro after an agreement was finally reached between the two clubs and the Belgian star.

According to transfer guru Fabrizio Romano, a £6.87m loan fee will be paid up-front. 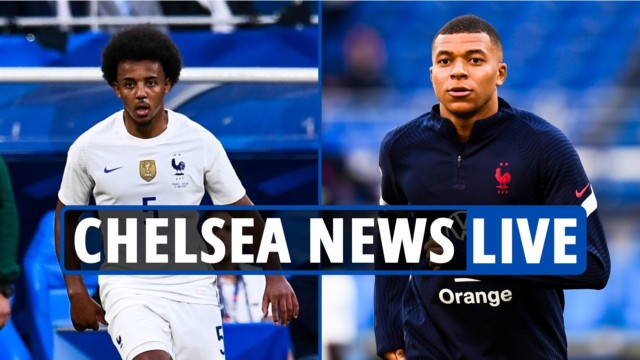 Chelsea in Kounde boost as Barcelona pull out, Blues ‘turned down’ Mbappe

There is also a potential £3.44m further in performance-related add-ons.

Lukaku is also allegedly taking a pay-cut of that same £3.44m figure for the 12-month duration of the loan.

All of his wages will be paid by Inter.

And Inter have decided not to insert an option or obligation to buy clause as part of the package, which means he could be heading back to Chelsea next summer.

Lukaku is now due to arrive in Milan next week to undergo medical tests before completing his switch back to the club he helped fire to the Serie A title in 2021.

Despite tasting Club World Cup success in February, things continued to sour between him and boss Thomas Tuchel after his explosive comments regarding Inter mid-season.

He soon lost his place to Kai Havertz and struggled to make an impact throughout the remainder of the season.