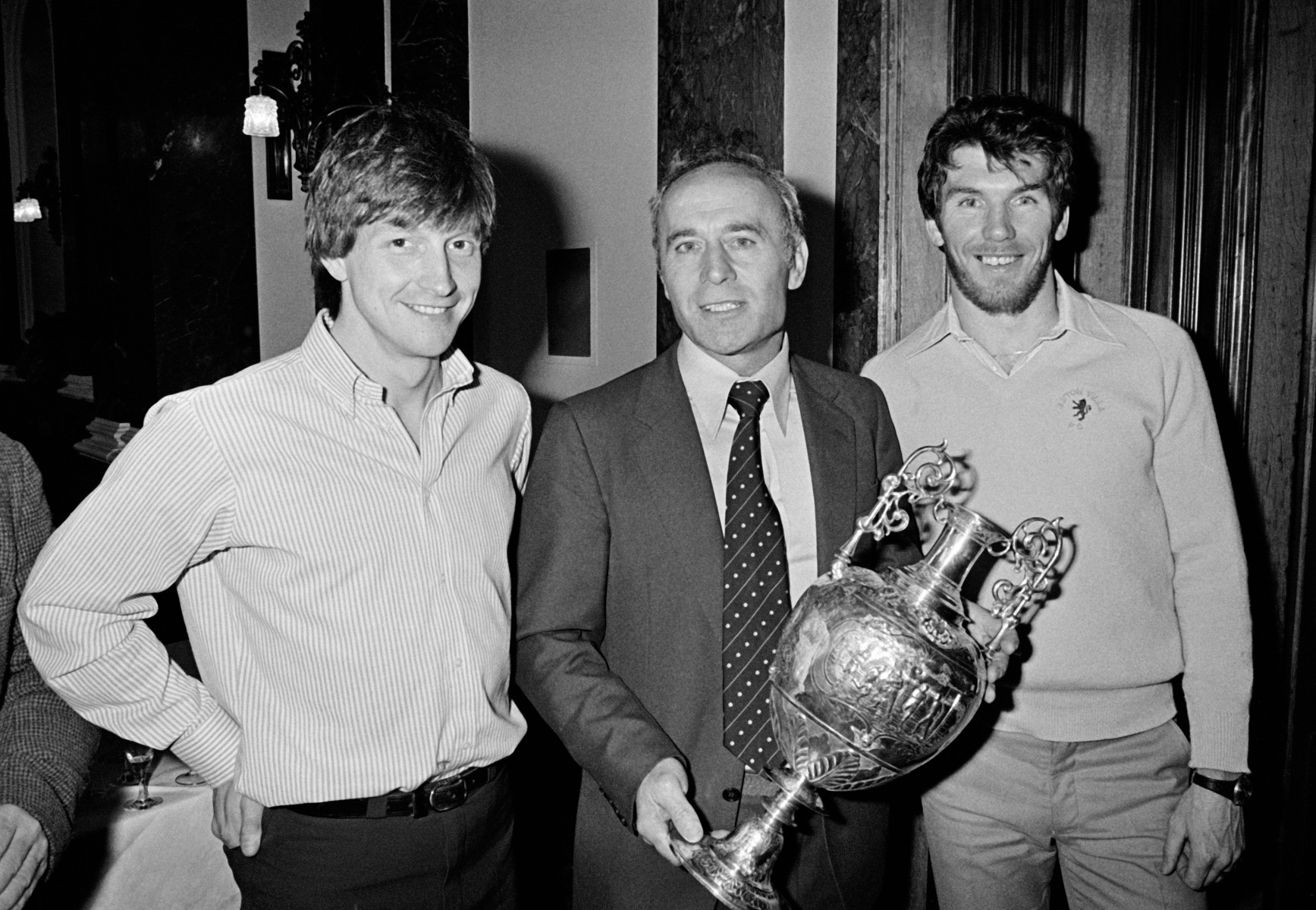 Saunders is regarded as one of the club’s most successful managers after ending their 71-year wait to lift the First Division title in 1981.

Villa released a statement that read: “It is the sad duty of Aston Villa Football Club to announce that our former manager, Ron Saunders, has passed away at the age of 87.

“He died earlier today, Saturday 7th December, at 3pm and his family have asked for their privacy to be respected at such a difficult time.

“Widely regarded as one of the clubs greatest ever managers, he guided Villa to promotion in his first season in charge, lifted two League Cups and steered the club to a league championship in 1980/81.

“Against Leicester City tomorrow afternoon, the players will wear black armbands and, as a mark of respect, we will be holding a period of applause to mark his outstanding contribution to Aston Villa.”

Born in Cheshire, Saunders kickstarted his playing career with Everton before joining Gillingham.

But his playing career was dominated with a six-year stint with Portsmouth where the striker scored 145 goals in 236 appearances.

He then played for Watford and Charlton before being appointed manager of Yeovil Town.

Saunders first tasted managerial success at Norwich when he guided them to the Second Division title.

He then enjoyed a stint at Manchester City before becoming the first and only manager to have taken charge of Midland rivals Villa, Birmingham and West Brom.