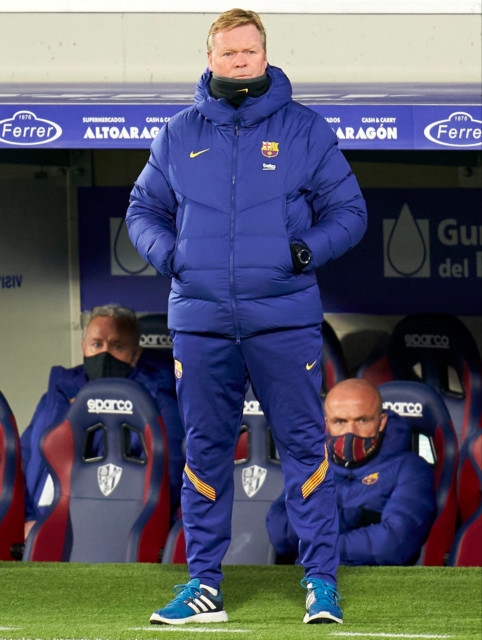 RONALD KOEMAN has begged Barcelona for a striker in the January transfer window.

Lyon forward Memphis Depay is a target who could contribute up top and the Catalans are also said to be keen on Liverpool midfielder Georginio Wijnaldum.

Ronald Koeman has urged Barcelona to buy a striker in January

Barca are already struggling in LaLiga this season.

The Catalans sit fifth after 16 games played and are already ten points behind leaders Atletico who have played a game less.

Koeman’s side narrowly beat bottom place Huesca 1-0 on Sunday, and after the game the Dutchman sent a strong message to Barca’s board about his January transfer desires.

Asked about the club’s transfer plans this month, the former Everton man said: “It is not necessary to repeat.

“We have said several times that we are missing someone up front to score more goals.”

Lyon ace Depay was heavily linked with a move to the Nou Camp at the end of last season and is said to be their top target again this month.

Depay is in the final year of his contract and could be available for just £4.5million.

He was a top target for Koeman in the summer but the cash-strapped club could not meet Lyon’s demands. 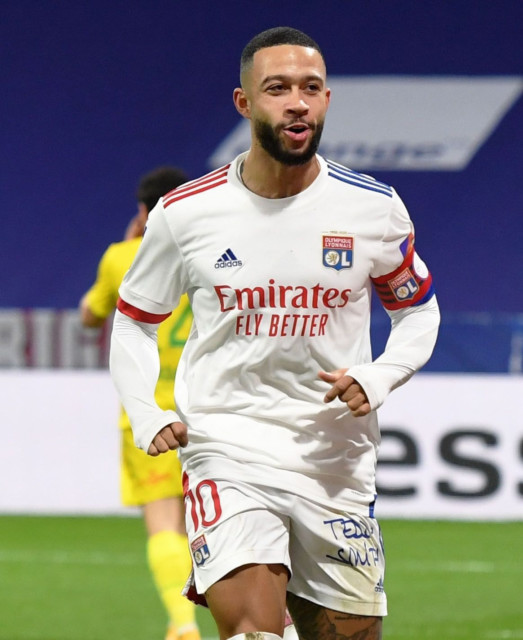 But the Dutchman’s electric form – eight goals in 17 appearances this season – and new bargain price tag has also alerted Juventus.

Wijnaldum is Barca’s No 2 target after Depay, according to Sky Sports News.

And Manchester City’s Eric Garcia has reportedly agreed personal terms on a five-year deal which could go through this month.

However, none of these deals are likely to go through until Barca’s presidential elections have been concluded on January 24. 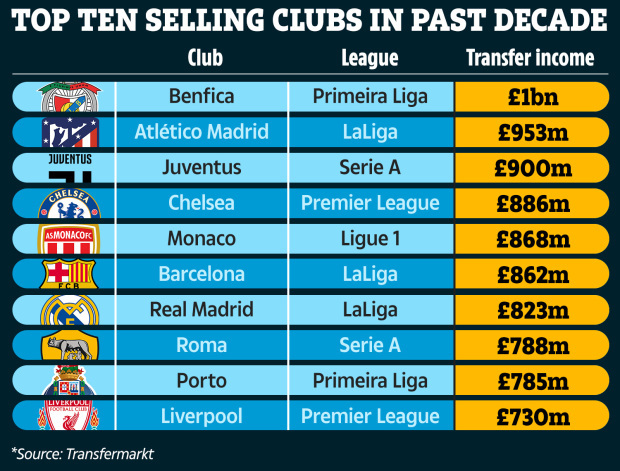 Did you miss our previous article…
https://www.sportingexcitement.com/football/premier-league/jurgen-klopp-blasts-man-utd-had-more-penalties-in-two-years-than-me-in-five-and-a-half-but-stats-prove-otherwise