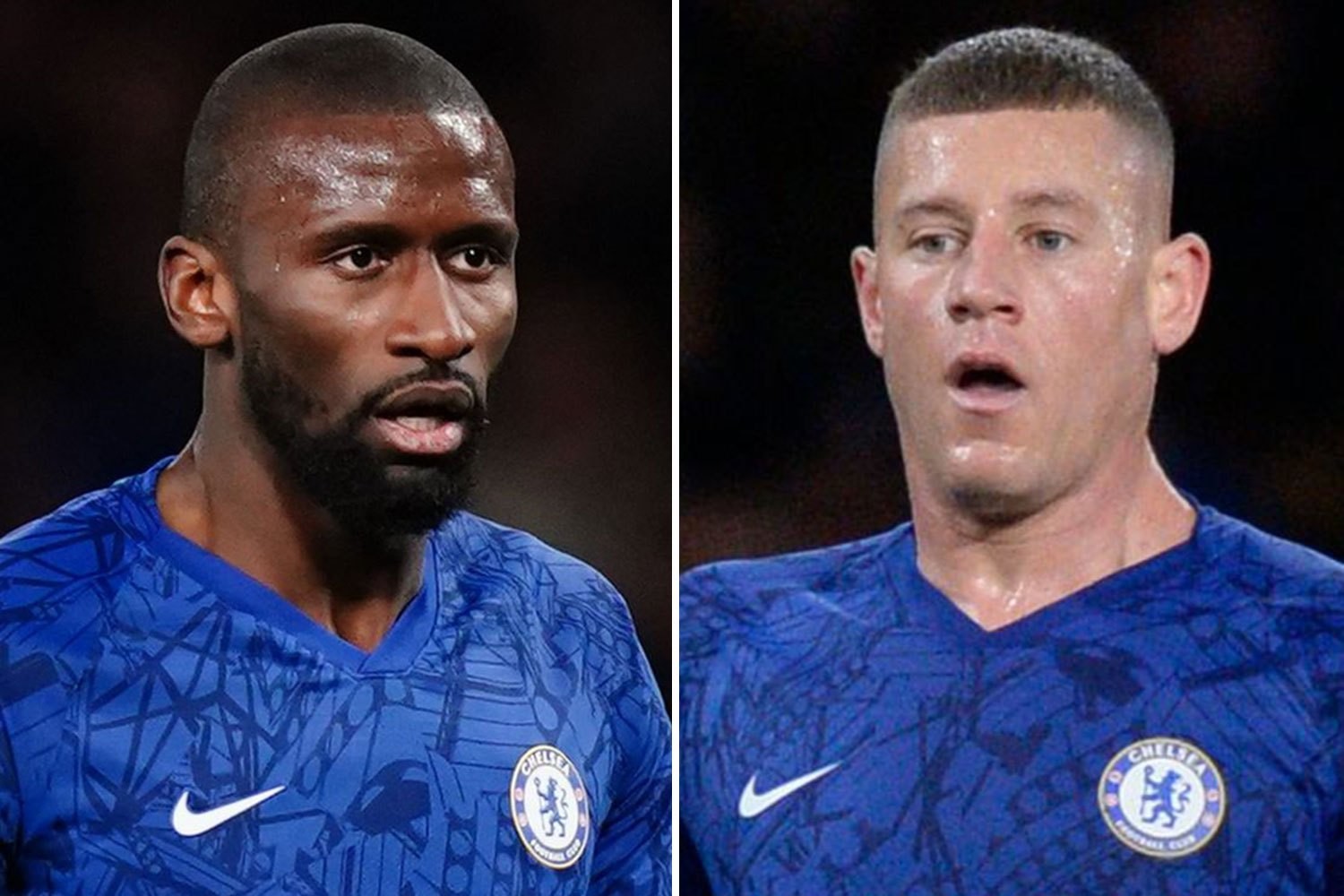 The duo have paid the price for their poor displays in the Champions League and will sit on the bench for today’s Prem clash at Bournemouth.

Spanish attacker Pedro and Fikayo Tomori return to the starting XI for the trip to the South Coast.

Willy Caballero keeps his place in goal with the world’s most-expensive stopper Kepa still a sub.

And Olivier Giroud leads the attack again, with Tammy Abraham missing out completely through injury.

Michy Batshuayi is named amongst the subs.