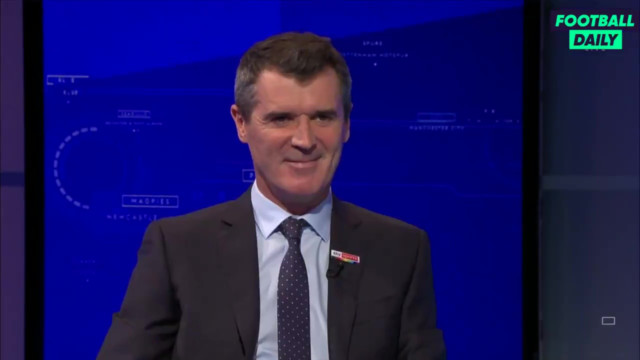 Speaking ahead of Tottenham’s visit to Chelsea, the former Red Devil’s captain was asked by Super Sunday host David Jones if he felt Chelsea and Spurs were in a better place than United to challenge for the Premier League.

Roy Keane thinks Spurs at this stage are in a better position to challenge for the title over Man United:

"Tottenham Hotspur have a world class striker in Kane and a world class manager so they are more capable than Man United are".#THFC #COYS #CHETOTpic.twitter.com/Ar0BraLxif

“At the moment, yeah,” Keane replied.

“Chelsea have obviously invested well and they seem to have a stronger squad. Obviously, the goalkeeper was a big purchase for them.

“So at this moment of time, of course you would say that they’re more capable of putting some sort of title challenge than United are.”

Jose Mourinho has transformed Spurs since his arrival – taking over a team that were in 14th place and leading them to the summit of the Premier League.

Manchester United have stuttered during their Premier League campaign, losing to Spurs 6-1 back in October.

However, they are up to 7th spot with a morale-boosting 3-2 win over Southampton.

Edinson Cavani was the hero, replacing Mason Greenwood at half-time with United losing 2-0 at half-time, and inspiring a sensational comeback with two goals.

But Keane still remains convinced that Spurs are a bigger threat to Liverpool’s crown than United. 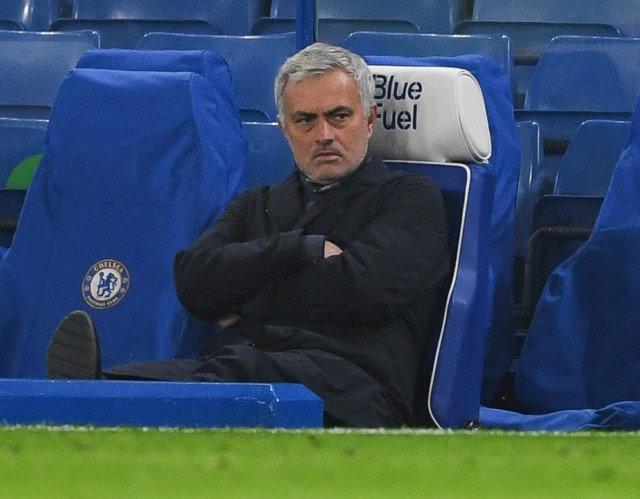