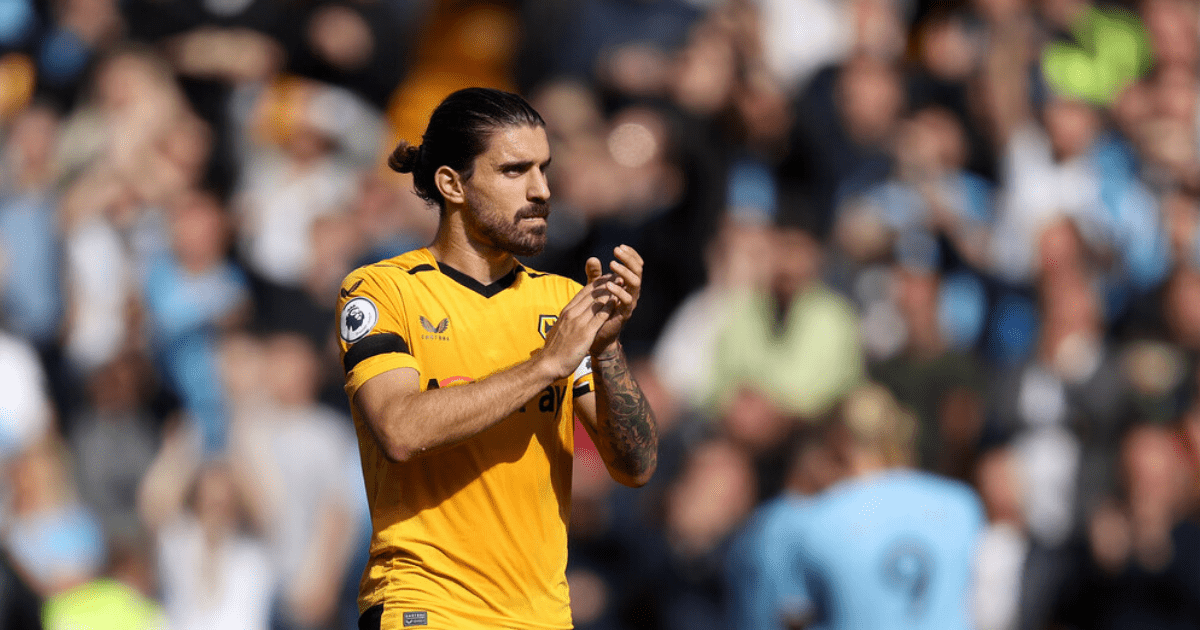 RUBEN NEVES rejected approaches from Manchester United and Liverpool in the summer to wait for a “dream” move to Barcelona, according to reports.

The Portuguese midfielder, 25, was heavily linked with a move away from Wolves at the end of last season.

But he ended up staying put as Bruno Lage’s men clung onto their man despite widespread interest.

According to Sport, two clubs who were hoping to negotiate with Neves were Man Utd and Liverpool.

Both sides were in search of options in central midfield over the summer.

Erik ten Hag was looking to replace the departures of Paul Pogba and Nemanja Matic, while Jurgen Klopp began searching towards the end of the window following injury concerns and poor form.

However, it is reported that Neves showed very little desire to negotiate with either club.

This was because he had caught wind of Barcelona‘s interest in him.

The Catalan giants’ financial situation meant they would not be able to sign him in the summer window, but Neves is willing to wait until 2023.

It is said to be his “dream” move, with Barca seeing the Portuguese international as a suitable replacement to Sergio Busquets – who is set to join Inter Miami at the end of the season.

Neves joined Wolves from Porto in 2017 for £15.8million – a then-record fee for a second tier English club.

He helped the Midlands side secure promotion in his first season, playing every game in their Championship-winning campaign.

And he has gone on to thrive in the Premier League during his four years in the top flight.

Since joining Wolves, he has scored 25 goals and provided 12 assists in 220 appearances.