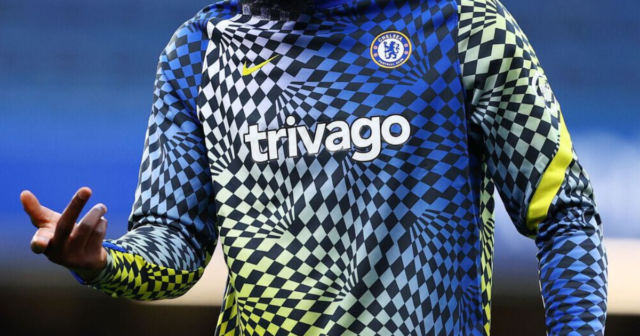 CHELSEA will have to DOUBLE their contract offer to Antonio Rudiger if they want him to stay at the club.

The 28-year-old is currently on £90,000-a-week but reportedly wants the Blues to bump that up to £180,000 before he signs a new contract, according to German journalist Christian Falk.

In order for him to remain at Stamford Bridge, Chelsea must show Rudiger how much he means to them in money.

The Blues want Rudiger to sign a new deal urgently as he has less than a year left on his contract.

The defender’s recent form has impressed Chelsea boss Thomas Tuchel so much that he’s told the club to prioritise negotiations with the German.

However, the Blues have so far failed to reach an agreement on a new contract for the centre-back.

His current situation has sparked interest from PSG, who could make a move for the centre-back, according to French outlet Le10Sport.

Rudiger also attracted interest from Real Madrid and Tottenham over the summer.

But despite Chelsea’s eagerness to hold onto him, Rudiger is reportedly open to a move away from Stamford Bridge when his contract runs out.

And after the Blues failed to secure a deadline deal for Kounde, Chelsea’s squad will look light in defence should Rudiger depart.

However, Tuchel isn’t ready to give up on Kounde just yet and will make another swoop for him in January, reports claim.

Chelsea tried but failed to sign Jules Kounde over the summer

Did you miss our previous article…
https://www.sportingexcitement.com/football/premier-league/ferdinand-criticises-solskjaer-over-cristiano-ronaldo-touchline-antics-and-says-hed-have-told-man-utd-star-to-sit-down