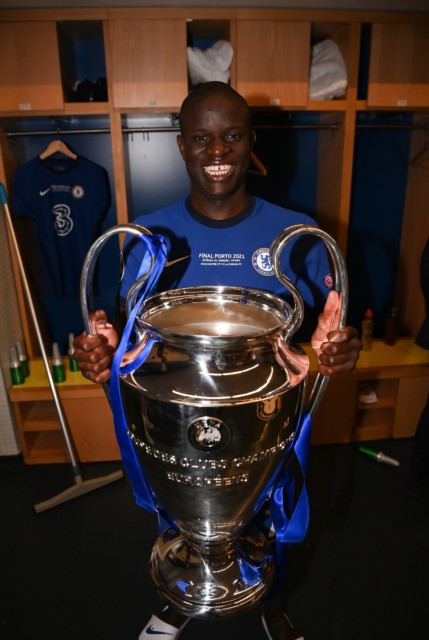 The Chelsea midfielder has enjoyed a sensational few years with club and country, lifting the Champions League and World Cup to go with his assortment of domestic titles.

He was named the top midfielder by Uefa last season but stands behind the likes of serial winners Cristiano Ronaldo and Lionel Messi, Bayern Munich ace Robert Lewandowski and Chelsea team-mate Jorginho in the Ballon d’Or pecking order.

And likening his situation to Italy great Franco Baresi, Gullit says he wants to see more recognition for the diminutive Frenchman.

“It’s a bit like Baresi, who didn’t win despite his level,” Gullit told reporters at the Giacinto Facchetti Awards.

“Those who score attract more and more attention.

“It would be nice to see someone who attracts less attention for goals, like Kante, who deserves to win.”

Kante was actually on the scoresheet as Chelsea swept past Tottenham 3-0 on Sunday but it was his first goal in nearly two years.

The Ballon d’Or recognises the world’s best individual player but was not awarded last season due to Covid-19.

Blues midfielder Jorginho is also in the running for the coveted gong and perhaps has the edge over Kante, having won Euro 2020 with Italy this summer.

Manchester United talisman Ronaldo has started his campaign for a sixth award with four goals in three appearances on his return to Old Trafford.

Messi stands top of the pile with six awards already but his efforts to win a seventh are off to a shaky start at new home Paris Saint-Germain.

Lewandowski meanwhile could yet be rewarded for the goalscoring form that last year saw him crowned the 2020 Best Fifa Men’s Player. 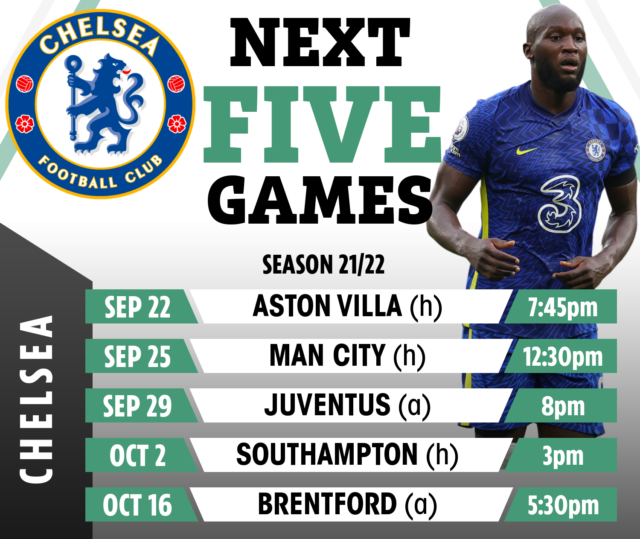 Did you miss our previous article…
https://www.sportingexcitement.com/football/premier-league/liverpool-will-expand-anfield-capacity-to-more-than-61000-after-confirming-60m-plans-to-add-7000-seats