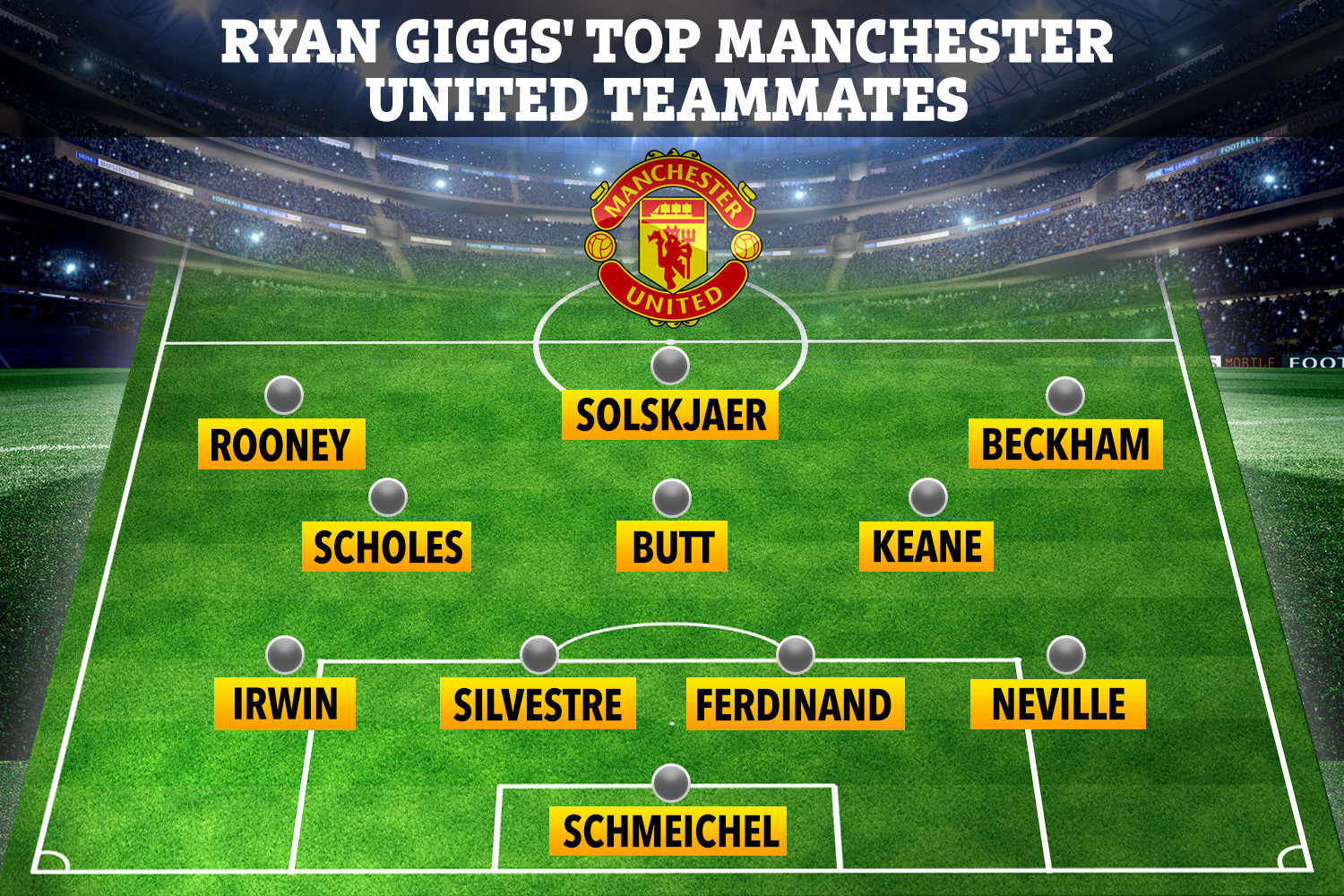 CRISTIANO RONALDO and Nemanja Vidic are the surprise names who do not feature among Ryan Giggs’ top Manchester United teammates.

When taking into account the number of games played alongside the Welsh wizard at Old Trafford, the star pair are ousted by the likes of Ole Gunnar Solskjaer and Mikael Silvestre.

Giggs joined the United academy in 1987 and made his first-team debut three years later, setting on course for a wonderful one-club career consisting of 963 appearances and 25 major trophies.

A strong line-up of heroes from the Sir Alex Ferguson era can be made up of the names regularly placed alongside the 46-year-old on the Red Devils’ teamsheet.

Chief among them is fellow midfield legend Paul Scholes, who made a staggering 479 appearances next to the winger for United.

Next on the list is long-term club and business partner Gary Neville, on 436 games, before Roy Keane and his tally of 371.

Many might expect Cristiano Ronaldo to complete the midfield, but Nicky Butt and David Beckham take the honours as fellow Class of ’92 graduates.

Juventus forward Ronaldo may have been a regular after succeeding Beckham down the right wing in 2003 yet he only spent six years with Giggs in Manchester, knocking him off this particular chart.

And the list, revealed by the club’s official website, sees another big name miss out in defence.

Vidic spent eight years at Old Trafford, with Giggs around throughout, and is edged out of this line-up by Rio Ferdinand and Silvestre, the latter managing nine seasons in Fergie’s side.

Also in the XI are Peter Schmeichel and Denis Irwin, the Irishman holding off Patrice Evra and John O’Shea, with Wayne Rooney completing the XI up top. 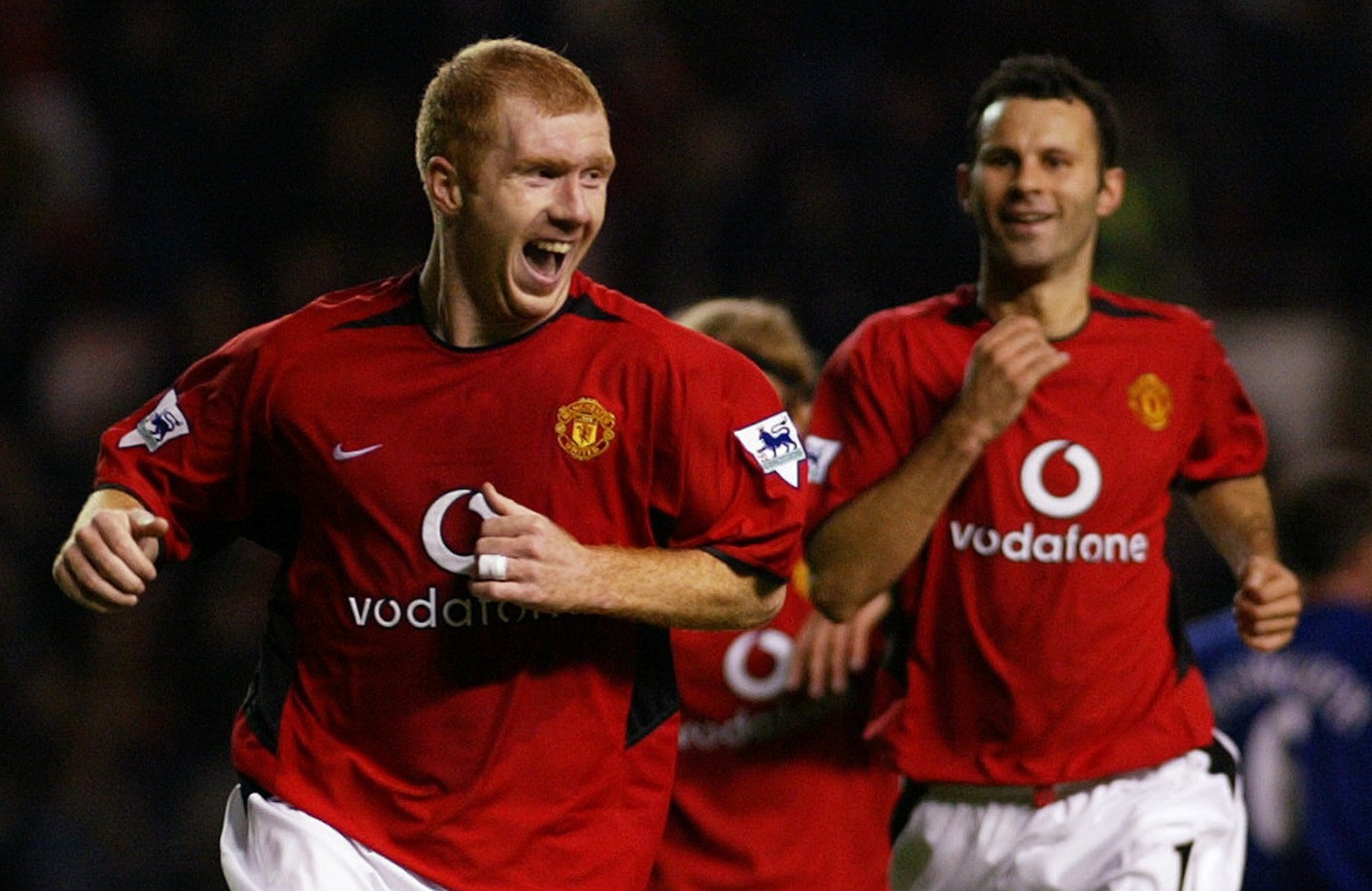 No player appeared alongside Giggs at United as often as Scholes