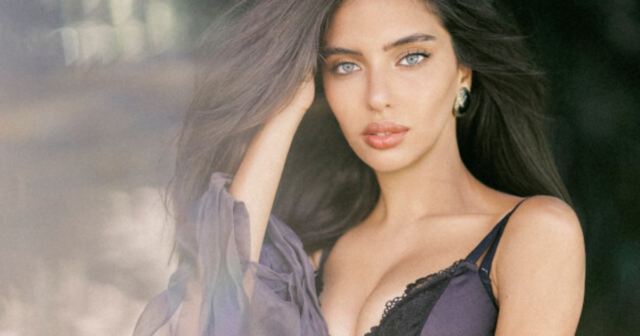 Italian TV presenter Sara, 26, posed in black lingerie and stockings with a sheer blue top as the German’s Manchester City side prepare to face Chelsea. 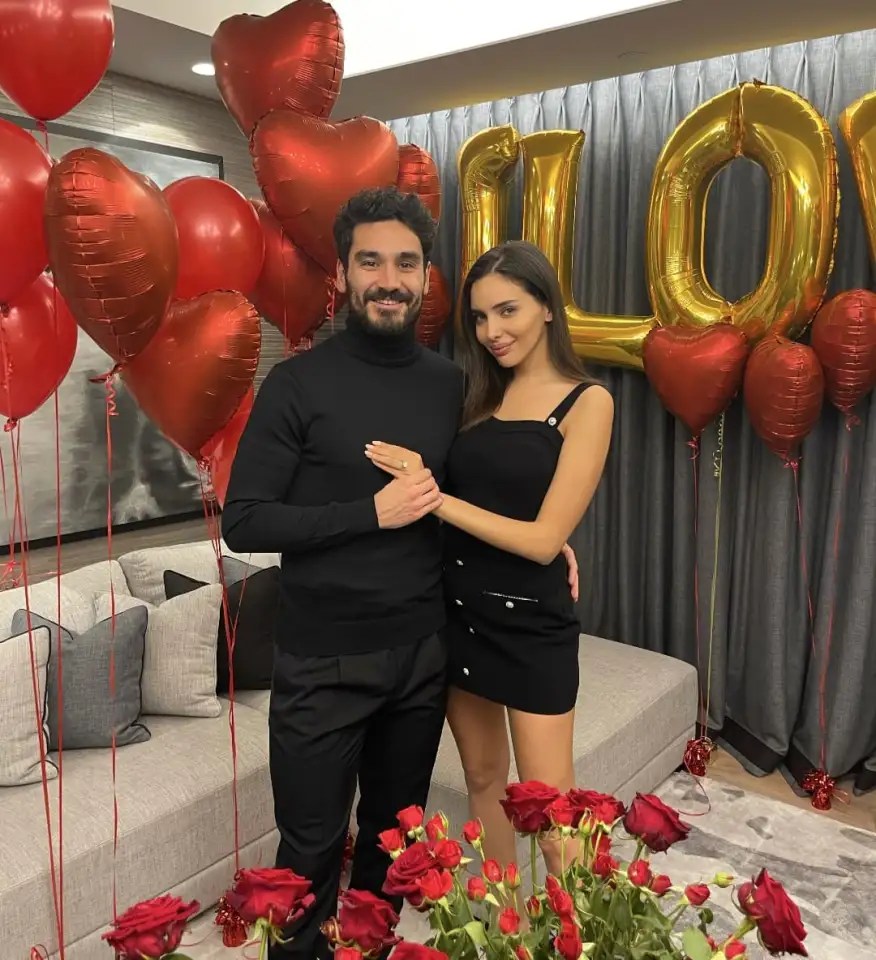 And Sara is clearly ready to offer her support — she accepted the 31-year-old’s marriage proposal last month.

The couple may not marry in the UK however, after Gundogan hinted at a return to Germany this week.

The midfielder, who signed from Borussia Dortmund in 2016, was asked by a fan if he’d like to return on Twitter.

“The Bundesliga is still a great league that I’m following a lot.” 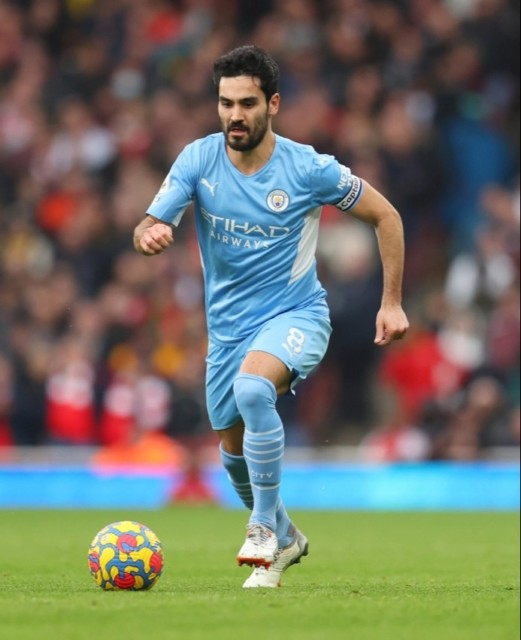 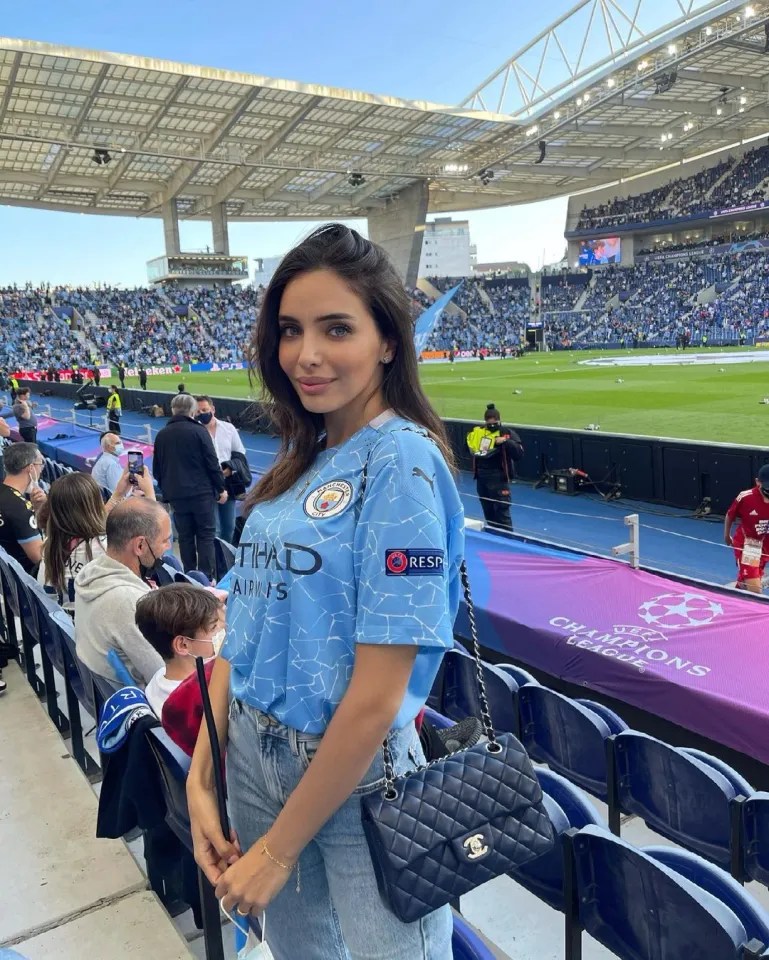 Wearing the colours for her mab
Advertisement. Scroll to continue reading.

Did you miss our previous article…
https://www.sportingexcitement.com/football/premier-league/married-everton-footballer-arrested-on-suspicion-of-child-sex-offences-has-bail-extended-for-third-time