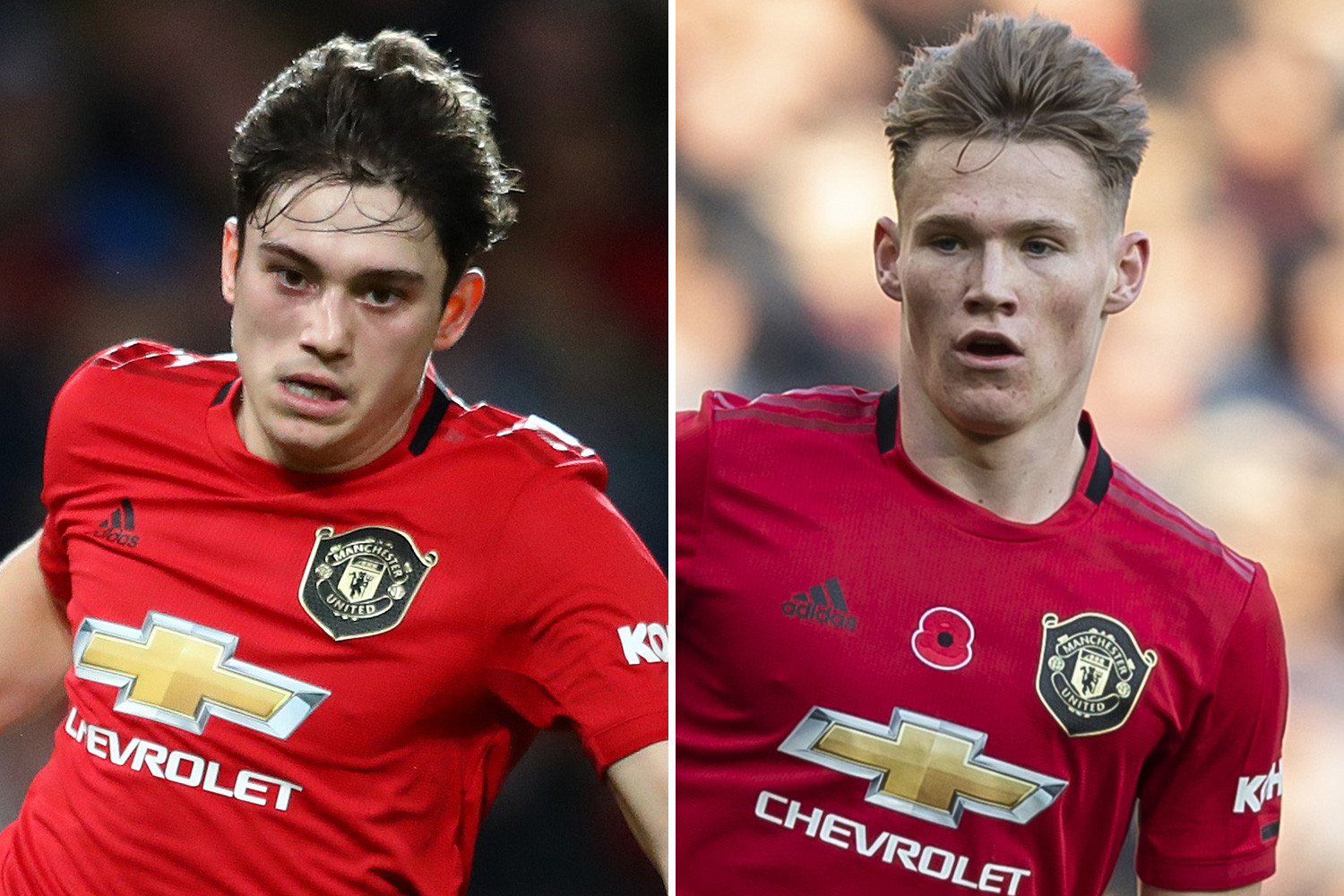 SCOTT MCTOMINAY is the quickest Manchester United player over 5km.

Ole Gunnar Solskjaer’s competitive squad have been trying to record the fastest time over that distance during the lockdown.

And Scotland midfielder McTominay has shown he has the speed and stamina in the engine room by coming out on top.

McTominay‘s team-mate Dan James revealed: “A lot of the boys are going outside, doing runs and sending them in. It’s a competition to get the best 5k time.

“Scott is winning at the moment and I don’t think anyone is going to top it.”

James, 22, has been a smash hit at Old Trafford since his £15million move from Championship outfit Swansea last summer.

But James has no plans to rest on his laurels by doing homework while the league is suspended to become an even better player.

James added: “The coaches are doing clips for us on stuff we have done well this season and the things that we can look at to improve as well.

”We can spend a lot of time looking back on the analysis of games. You can say homework!

“It’s good to look back on the things we have done and what we can strive to do in the future.”