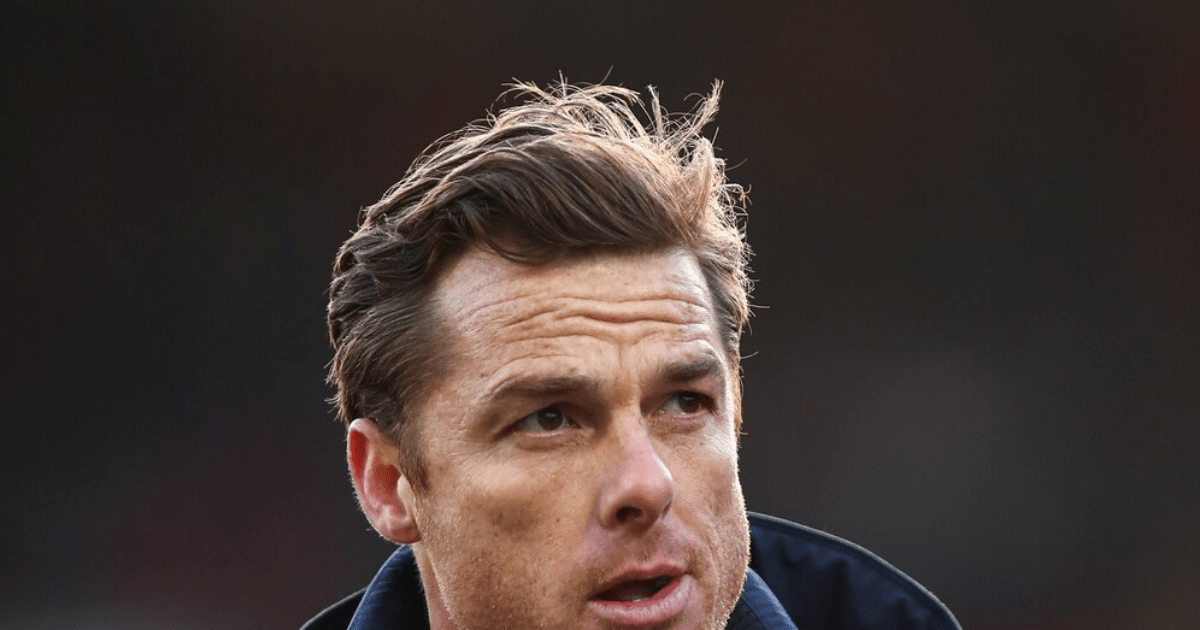 SCOTT PARKER could be set for an instant return to management following his Bournemouth sacking with French club Nice a reported option.

The 41-year-old was axed by the Cherries last month after losing three out of the opening four Premier League matches.

Mauricio Pochettino held talks with Nice, but it has been claimed that he won’t be joining them

An embarrassing 9-0 defeat away at Liverpool proved to be his final game in charge.

But according to Foot Mercato, the ex-Fulham gaffer’s horror start to the season at the Vitality Stadium hasn’t put them off.

They have stated that he is a candidate to replace Lucien Favre in the French Riviera, with the 64-year-old under increasing pressure since succeeding Christophe Galtier in the summer.

Nice sit in 13th spot in Ligue 1 after the opening eight matches having won just two games, while losing on four occasions.

That is despite Nice boasting the likes of Aaron Ramsey, Ross Barkley, Nicolas Pepe, Morgan Schneiderlin and Kasper Schmeichel.

It was previously claimed how Mauricio Pochettino was to hold talks with Nice after he was relieved of his duties by Paris Saint-Germain in July.

But Foot Mercato have insisted the ex-Tottenham gaffer is unlikely to accept the job, despite Nice prepared to meet his salary demands.

It is understood that Poch is holding out for a return to the Premier League where he is looking to join a side capable of challenging for trophies.

As a result, the French news outlet has declared that Parker is being eyed up, with his name being suggested by Nice’s external advisor Iain Moody.

Though it hasn’t been said whether Nice and Parker have held talks over the position as of yet.

It is believed that Parker is currently just on Nice’s managerial shortlist as they decide whether to remove Favre in the near future.

With league leaders PSG next up for Nice after the international break, a decision could be made sooner rather than later.