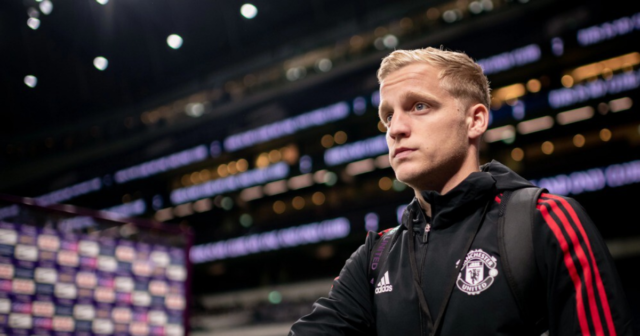 DONNY VAN DE BEEK has had a rough time of things at Manchester United.

Even as his team-mates were rescuing Ole Gunnar Solskjaer from the sack against Tottenham on Saturday, the Dutchman watched on glumly from the bench – knowing he wasn’t going to come on.

Donny van de Beek was an unused substitute on Saturday

But hope remains for the 24-year-old, with a number of other Red Devils flops having bounced back from having their Theatre of Dreams experience turn into a nightmare.

As Van de Beek is linked with Barcelona, let’s take a look at seven former United strugglers that went on to flourish elsewhere.

Romelu Lukaku did manage to score 46 goals for Man United, but fell out of favour after Solskjaer’s arrival as manager.

The Belgian swapped Old Trafford for Inter Milan, where he completely revitalised his career on the way to sealing a Serie A title.

A tally of 64 goals in 95 games convinced Chelsea to bring him back to Stamford Bridge, where he has had a promising start since his £97.5m move.

Arriving at Man United as a 21-year-old, Memphis Depay wasn’t quite ready to succeed at Old Trafford – particularly after Jose Mourinho’s arrival.

The Dutchman transformed his fate at Lyon, however, becoming a more central forward and scoring 76 goals with 55 assists in 178 games.

This form earned him a move to Barcelona, for whom he has been a rare bright spark in an otherwise pretty miserable season this term.

Following just four appearances and an uneventful loan spell at Cardiff, the winger returned to Crystal Palace, initially on loan, in 2014.

He has since developed into a more consistent, productive performer – recently passing the 400 appearance mark at Selhurst Park and regularly getting linked with big money moves. 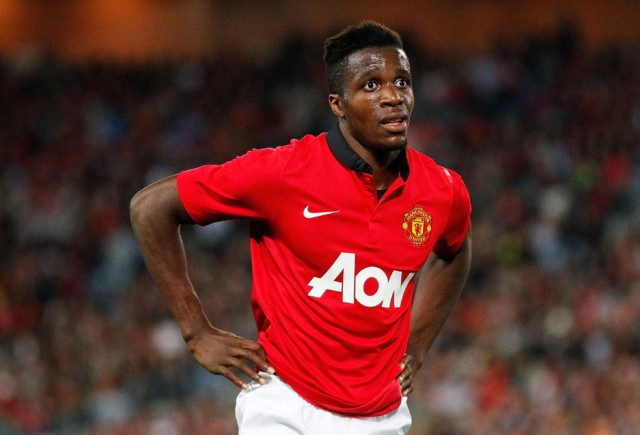 Wilfried Zaha only made four appearances for Manchester United

The Argentine recently said: “I didn’t give a f*** about the Manchester United No7, at first they talked to me a lot about it… it was just a shirt.”

Northern Irishman was let go by Louis van Gaal in 2015, when he may have still been useful for the Red Devils.

Evans initially signed for West Brom, where he would become club captain during his three years at the Hawthorns.

He then signed for Leicester City in 2018, where he now remains aged 33. 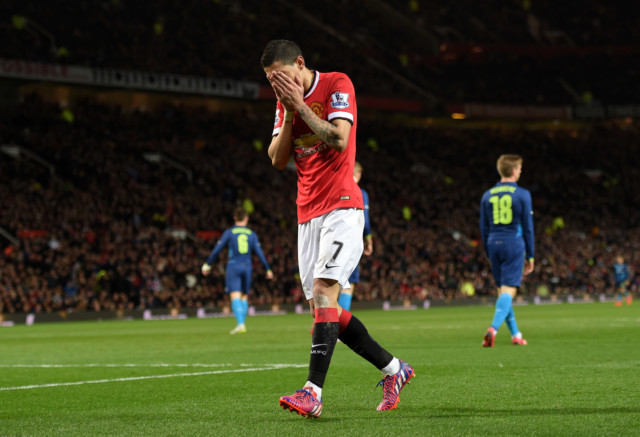 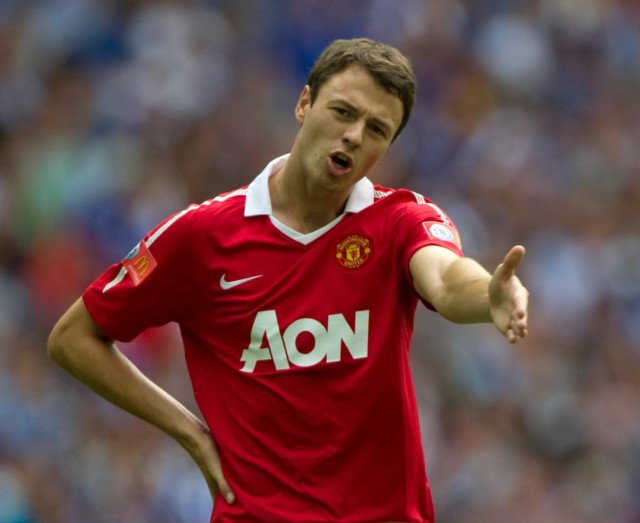 Another to be cast aside when Solskjaer arrived at United, Chris Smalling has found joy again since joining AS Roma, initially on loan.

The defender was desperate to sign permanently and got his wish last year, ending a ten-year association with the Red Devils.

Smalling, 31, now works with Mourinho again, having played under the Portuguese at Old Trafford.

The Chilean, 32, left his best form at Arsenal, having been burnt out by years of regular action for club and country.

The forward hasn’t pulled up trees at Inter Milan, but at least helped them win the Serie A title last season. 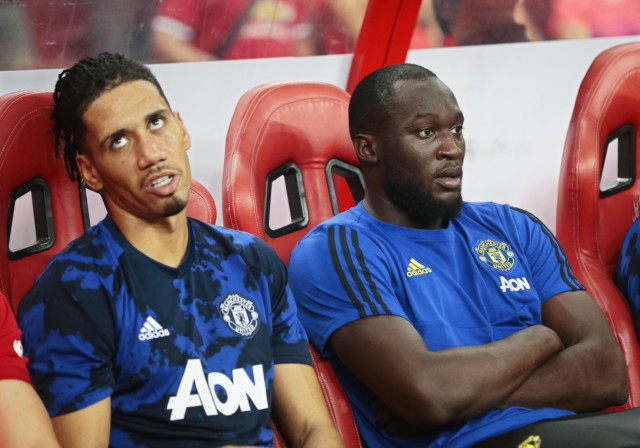 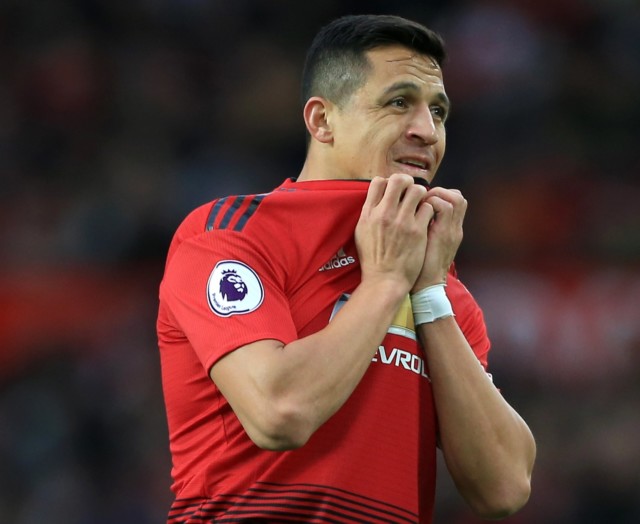