Seven players Man Utd failed to sign, including Ronaldinho and Hazard, and who they bought instead like Bebe and Kagawa
Advertisement 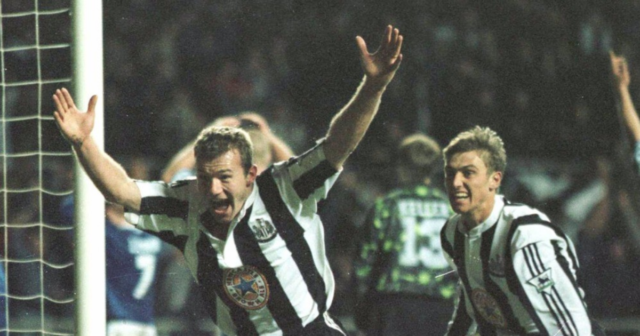 THE lure of playing at the Theatre of Dreams wasn’t enough to convince these talents their future belonged at Old Trafford.

Over the years, Manchester United have missed out on a number of transfer targets during the transfer window.

It’s meant they have had to change plans and move for someone else.

But who did the Red Devils fail to sign? And, more importantly, who did they buy instead?

After the 2002 World Cup, Ronaldinho was one of the world’s hottest properties.

Starring at PSG, where United had tracked him, the club were in talks with the great Brazilian.

But in 2003, he snubbed Sir Alex Ferguson for Barcelona, where he would win the Ballon d’Or.

Instead, the Premier League giants invested in youth – bringing in Cristiano Ronaldo that same summer. We all know how that turned out.

Ronaldinho decided to join Barcelona instead of Man Utd 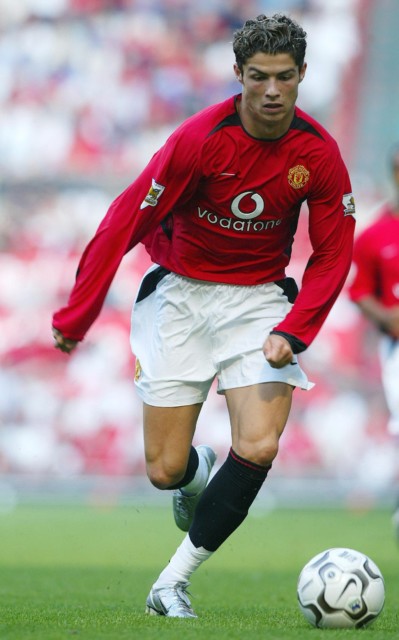 In 2000, Argentina legend Batistuta talked up a move to Manchester United by declaring if he ever left Fiorentina, he would opt for United.

However, when it was time to put his money where his mouth was he went to Roma instead.

Fergie decided on Ruud Van Nistelrooy instead, but was forced to wait a season after he wrecked his knee before the transfer. 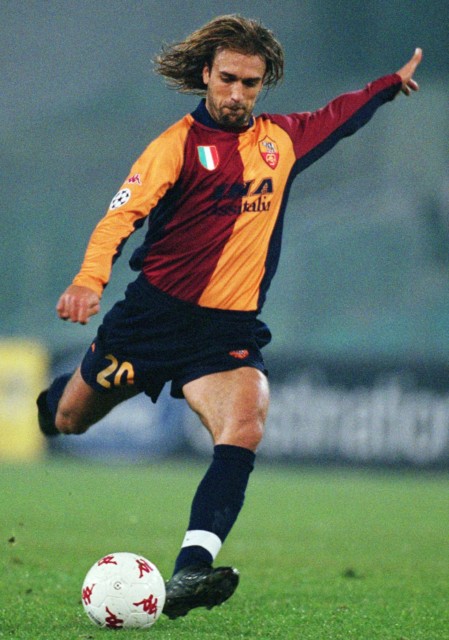 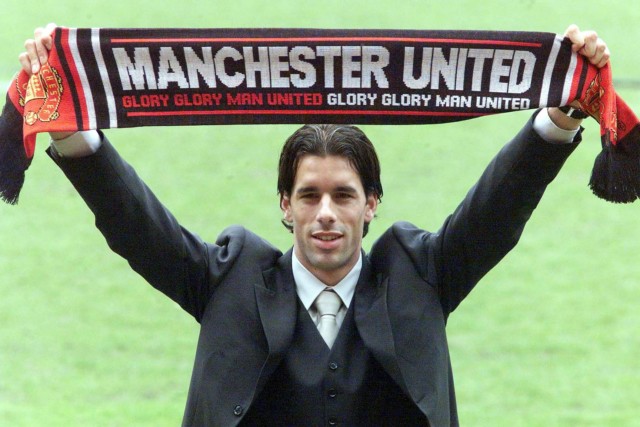 United waited a season before signing Ruud Van Nistelrooy, who became a legend

Shearer to Man Utd was mooted for years, before he signed for Blackburn and became a Premier League star.

At Euro 96, he solidified his reputation as one of the best forwards in the world, so naturally the best club in the land wanted him.

However, the summer he won the Golden Boot at the championships he turned down United again for a move to boyhood club Newcastle.

Fergie brought in Ole Gunnar Solskjaer and Teddy Sheringham for a fraction of the £15million outlay the Geordies paid for Shearer.

The pair would combine in 1999 to win the Champions League with a goal apiece to famously defeat Bayern Munich in dramatic fashion. 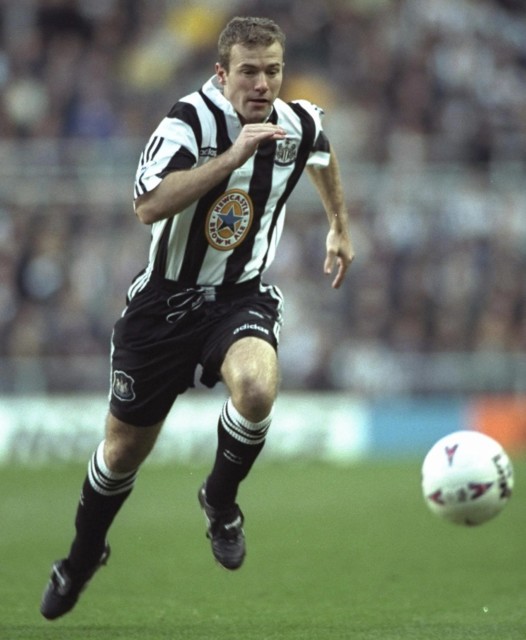 Alan Shearer snubbed United and signed for Newcastle instead in 1996 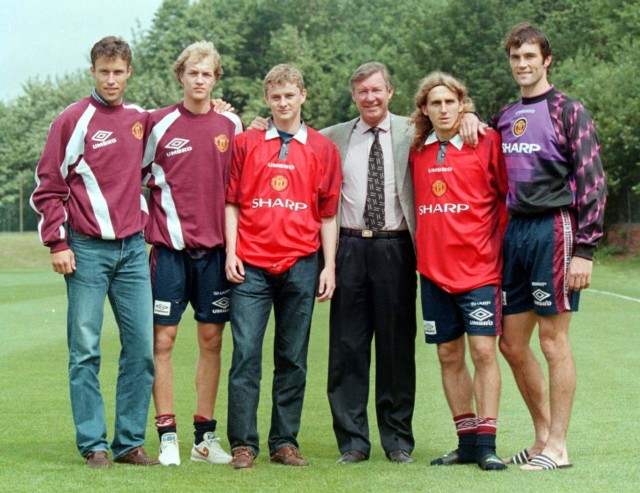 Ole Gunnar Solskjaer, third from left, was one of Fergie’s signings that summer 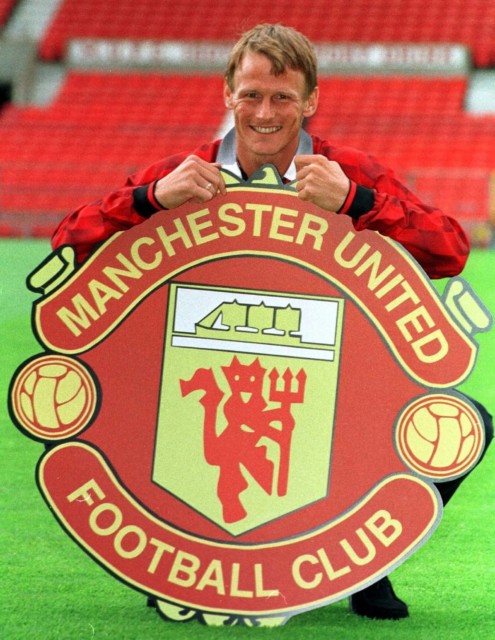 Teddy Sheringham would later join the club before deadline day

Perhaps past his best at 33, Real Madrid legend Raul was offered to United in a stunning deal.

It was green lit until Fergie had a change of mind and decided to pull the plug on the transfer.

The ex-Spain star went Schalke, where he scored 40 goals across two seasons.

United signed Bebe for £7m instead. The Brazilian appeared seven times in three seasons, was clearly well out of his depth, and left the club for Benfica in 2014 at a loss. 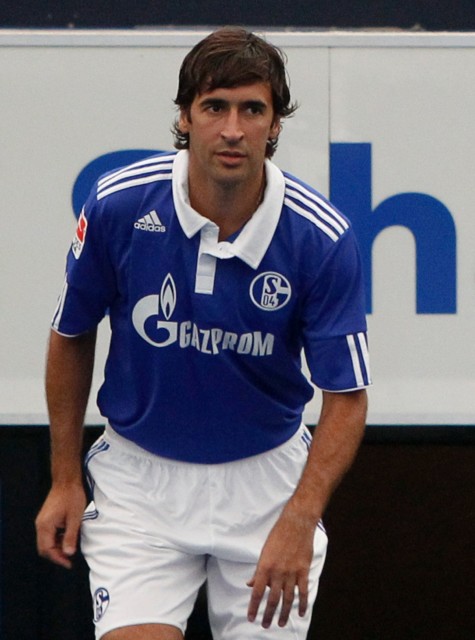 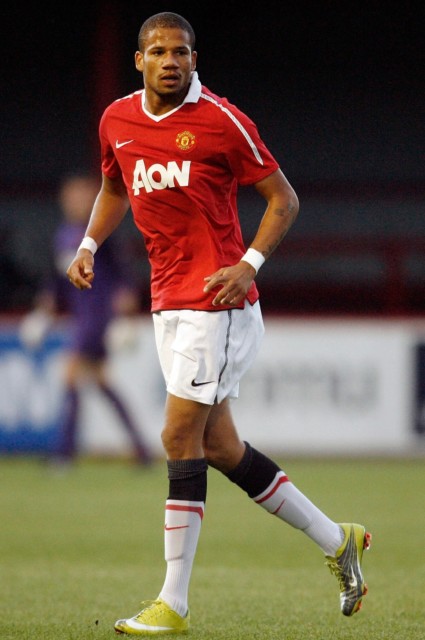 Come 2012, and it was Lille’s sensation Eden Hazard who was attracting bidders.

United were priced out the market, with the Belgium playmaker signing for Chelsea in a massive £34m deal.

Sir Alex, who had also failed to land Samir Nasri for the same reason, slammed agents demanding too much money.

United spent £12m on Shinji Kagawa, who spent two unhappy years in Manchester before returning to Borussia Dortmund for a fee reported as low as £6m. 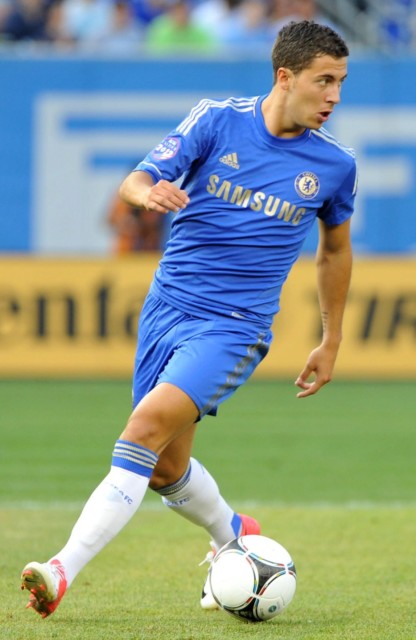 Man Utd were priced out of a move for Eden Hazard 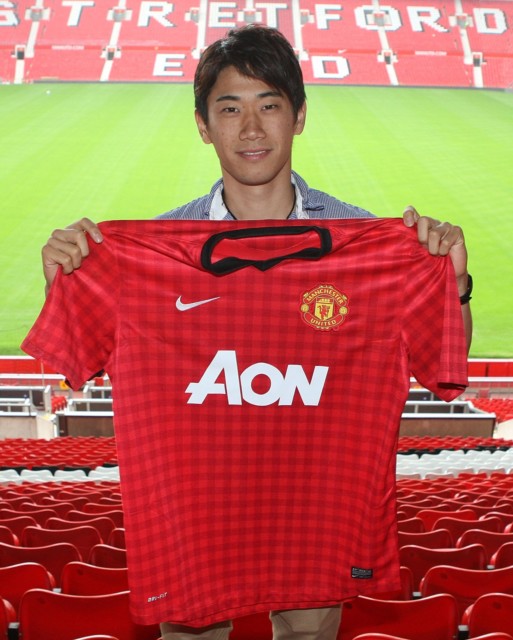 In came Shinji Kagawa instead, who had two unhappy years at Old Trafford before leaving in 2014

David Moyes thought he had landed a marquee signing in Toni Kroos in 2013.

The German then decided against moving to the Premier League at the last minute and opted to stay with Bayern Munich.

“Toni Kroos had agreed to come to Manchester United with me,” Moyes told talkSPORT in 2018.

“I met him and his wife and we agreed it all when he was at Bayern Munich.”

When it came to desperate stakes, Marouane Fellaini was signed for £28m.

Six years later, he ended up at Chinese club Shandong Luneng in a £6m deal, after flopping at Old Trafford and never really convincing the fans. 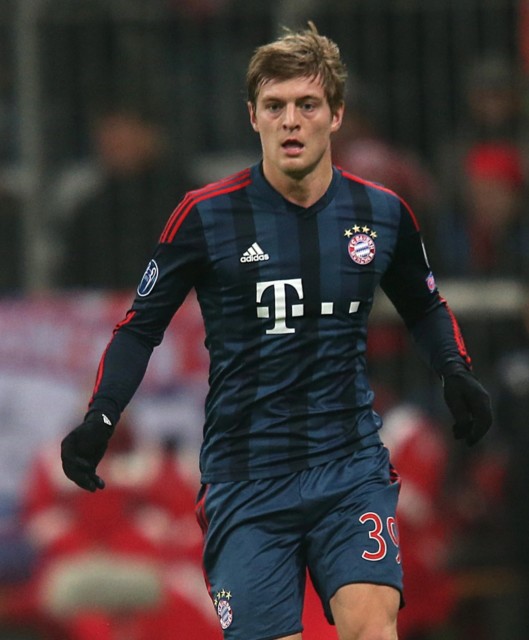 Toni Kross turned United down at the last minute in 2013 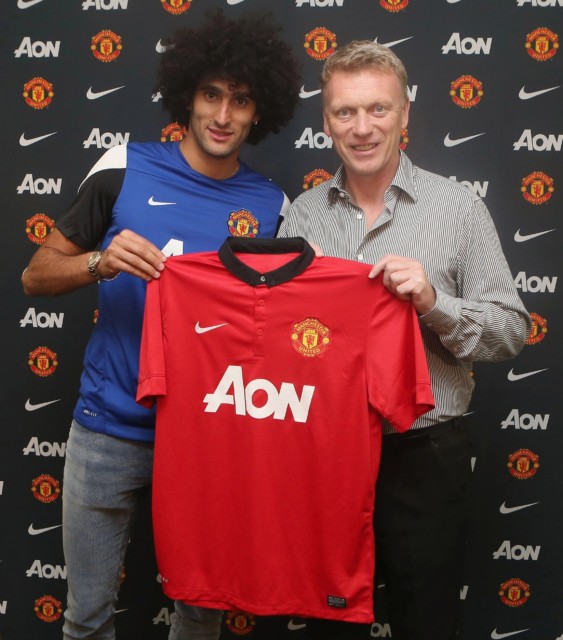 David Moyes turned to Marouane Fellaini in a £28m deal

French star Upamecano is one of the world’s best modern day defenders, and is starring for Bayern Munich.

But United had the opportunity to bring the centre back to our shores in 2015, when he was just 16.

A bid of £1.6m to club Valenciennes was accepted but negotiations broke down between United and the player’s agent.

“An intermediary met with us, but there was a difference between the project she presented us and what was actually going to happen,” his ex-advisor Thierry Martinez said.

“A flat was promised, but that changed to a host family with only six return trips for his parents. When you uproot a player at such a young age, that isn’t enough. I wanted Dayot to have a stable emotional balance off the pitch.”

One Europa League appearance later, he was shipped to Lincoln City, where he plays today. 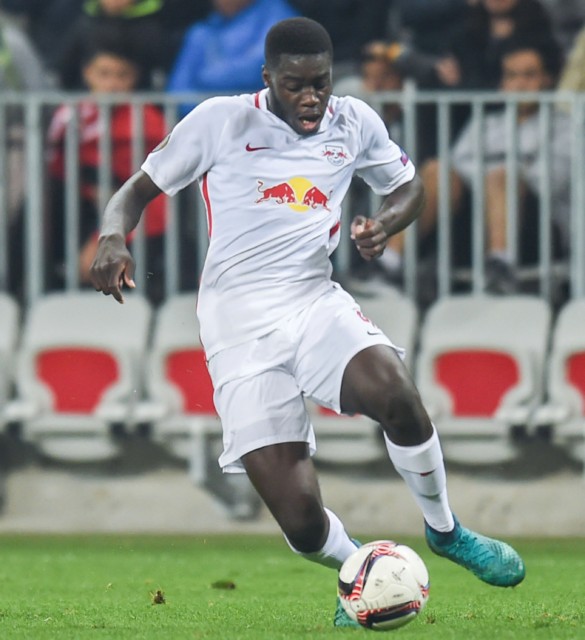 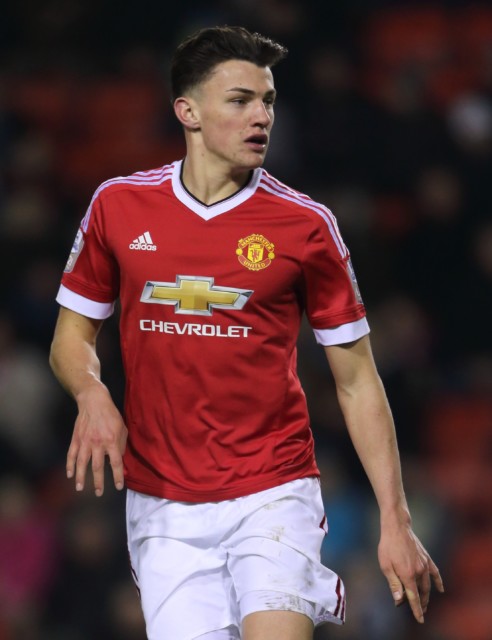 After United failed to land Upamecano at 17, they signed Newport County youngster Reegan Poole who made just one appearance for the club
Advertisement. Scroll to continue reading.
In this article:chelsea, manchester united, Newcastle, old trafford, premier league