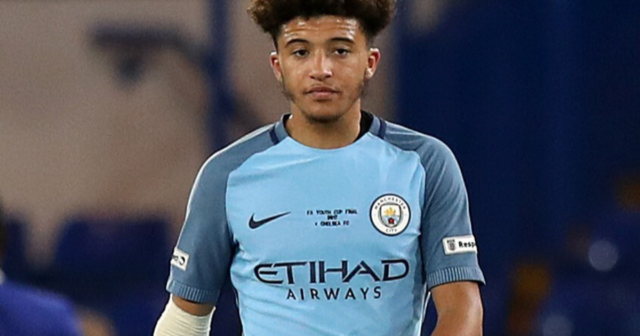 Getting £7million for the young Englishman, then just 17, appeared good business.

But with hindsight being 20/20, it may be one of the biggest transfer blunders ever – up there with Chelsea getting rid of Kevin De Bruyne and Mohamed Salah.

Fast forward to 2022 and England international Sancho has joined City’s local rivals United after the club agreed a £73million deal plus add-ons.

The now-22-year-old star isn’t the only player City let slip through their fingers… we take a look at seven of the biggest names, starting with that man. 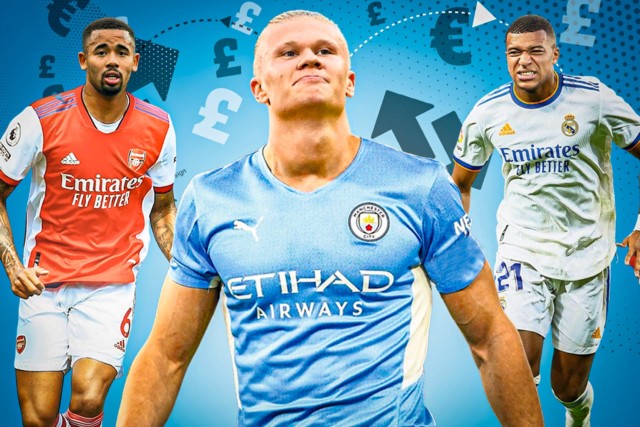 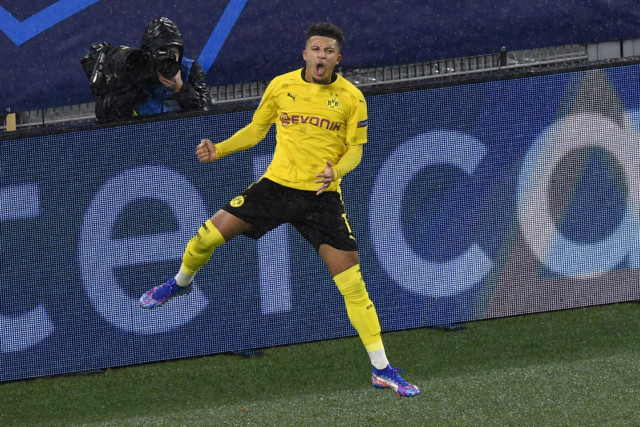 SANCHO quit the Etihad in 2017 for just £7m – with no senior appearances under his belt.

At the time, very little was known of him – despite being part of England’s Under-17 World Cup-winning squad that year.

Sancho quickly broke into the Dortmund first-team and has never looked back.

In all, the winger was involved in 89 goals in just 104 Bundesliga games, breaking into the England squad in the process and bagging a spot in the Euro 2020 group where he unfortunately missed a penalty in the final shoot-out.

He joined United last summer in a £350,000-a-week deal and despite a slow start to life back in England, he is finally beginning to show his class on a regular basis.

Sancho scored his first goal at Old Trafford in February, and added two assists in a brilliant win over rivals Leeds a few weeks later. 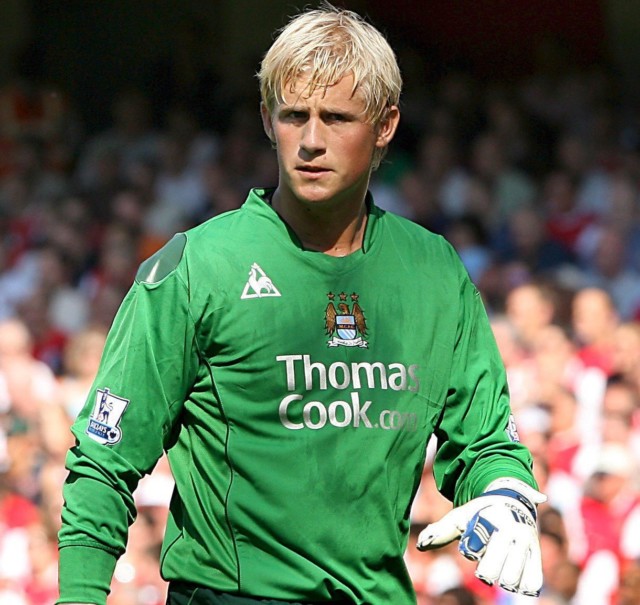 SCHMEICHEL made ten first-team appearances for City early on in his career, despite being loaned out five times.

The goalkeeper then worked his way up the Football League to join Leicester via Leeds.

Schmeichel was an integral member of the ‘Fearless Foxes’ squad who shocked the world to win the 2015-16 Premier League title just a year after surviving relegation with their ‘Great Escape’.

Now Schmeichel – much like his dad, Peter, before him – is regarded as one of the best goalkeepers on the planet and played a starring role in Leicester’s FA Cup triumph last year. 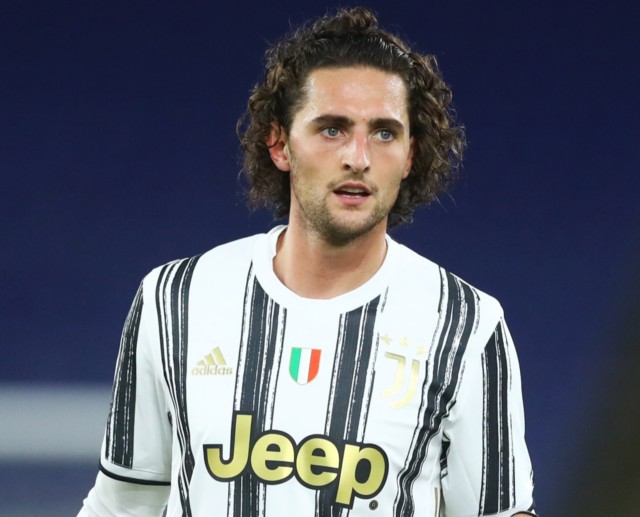 THE Frenchman was all-too briefly part of City’s youth squad in 2008.

But he was allowed to slip through the club’s fingers and join Paris Saint-Germain.

There, Rabiot won 16 trophies, including four Ligue 1 titles – before moving to Juventus in 2019.

Rabiot won the Serie A title in his debut season and enjoyed a return to top form under Andrea Pirlo after stagnating a touch under Maurizio Sarri.

Man City were linked with signing Rabiot on a free in the 2018-19 season – only for the France star to opt for Juve instead. 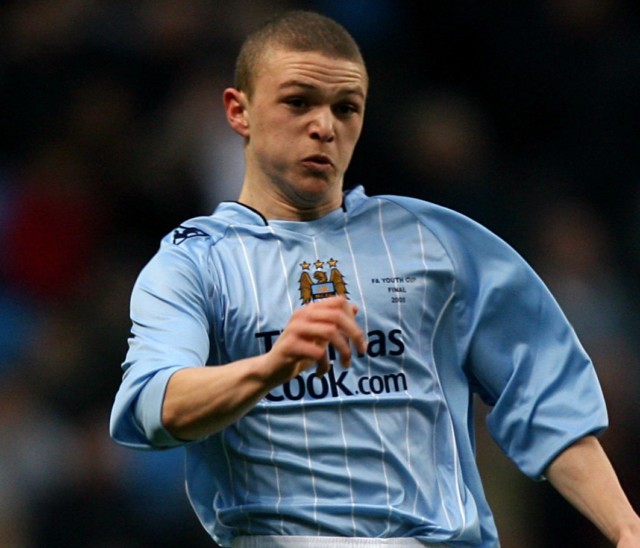 TRIPPIER joined City’s youth ranks in 1999, aged just nine – but played just ONCE for the senior team, in a friendly against Barcelona.

The right-back was loaned out to Barnsley for two years, before joining Burnley permanently.

After one impressive season – where he quickly became renowned as one of the league’s best crossers – he joined Tottenham.

Trippier snapped up a starting spot in the team, leading to Kyle Walker joining Man City, with his career on the up until 2018.

The right-back was one of the star’s of the 2018 World Cup, leading England to the semi-final – where he scored a stunning free-kick to give fans hope of reaching the final.

Trippier created more chances than any other player at the tournament in Russia, but quit Spurs a year later after a tough season to join Atletico Madrid.

After helping England reach the Euro 2020 final and Atletico win the LaLiga title last term, he moved back to Blighty to sign for Newcastle in the January transfer window.

He was named captain by Eddie Howe and scored crucial free-kicks in wins against Everton and Aston Villa, but suffered a foot injury and has only just returned to action. 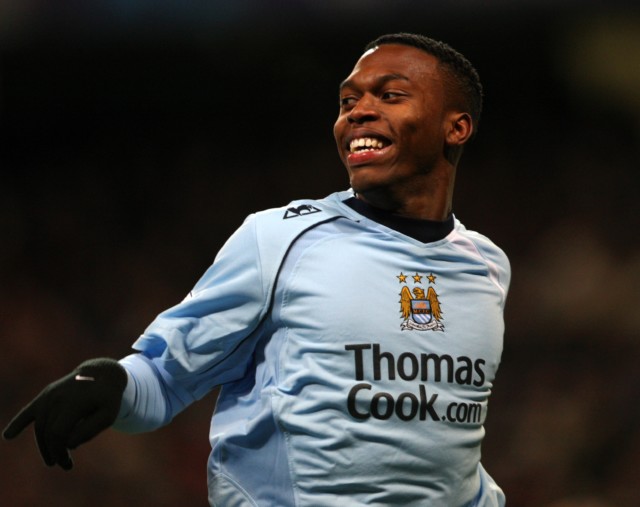 Often deployed on the right-wing, the 32-year-old left in search of a central role – joining Chelsea in 2009.

Sturridge underwhelmed at Chelsea, but did help the Blues win the Premier League, Champions League and FA Cup (twice) before being sold to Liverpool in 2013.

In his debut season at the Reds, starring alongside Luis Suarez, Sturridge helped fire Liverpool launch an unlikely title bid only to fall just short – after Steven Gerrard’s infamous slip – before being sold in 2019.

He was let go in March 2020 by Turkish side Trabzonspor before finally finding himself a club in Australian top-flight outfit Perth Glory. 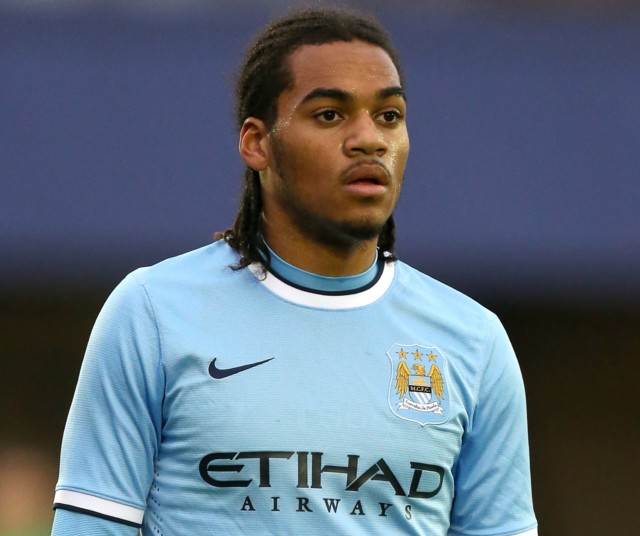 DENAYER was snapped up by big-spending City in 2013 after impressing as a youngster in his native Belgium.

But he never got a look-in in the first-team and was loaned to Celtic, Galatasaray and Sunderland – winning league titles in Scotland and Turkey – before being sold to Lyon in 2018.

Since heading to France, Denayer has been a first-team regular for both club and country, helping guide Belgium to the No1 spot in the world rankings.

Denayer, still only 26, now has 33 caps for his country having missed out on the 2018 World Cup squad as his career stalled at the Etihad.

But Denayer had his revenge, helping Lyon thump Man City in the Champions League quarter-finals back in 2020. 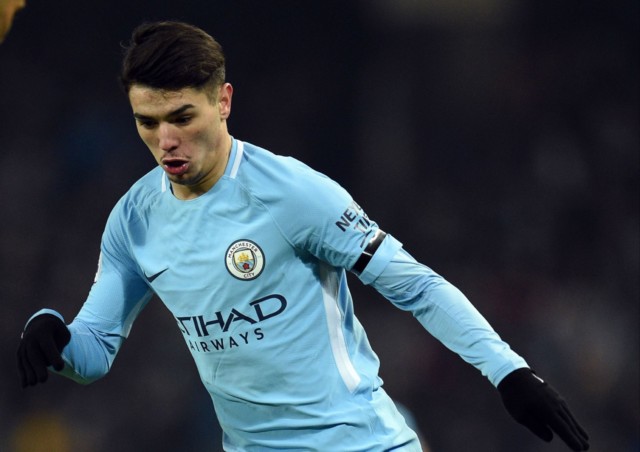 PERHAPS not world class yet, Diaz is showing all the signs of being a superstar in the making.

Diaz played 15 times for City – with just five of those coming in the Premier League.

The forward was sold to Real Madrid in 2018, where he played 21 times scoring twice.

Still just 22, Diaz has helped Milan to the brink of winning Serie A and still has plenty of time to prove City wrong yet again.