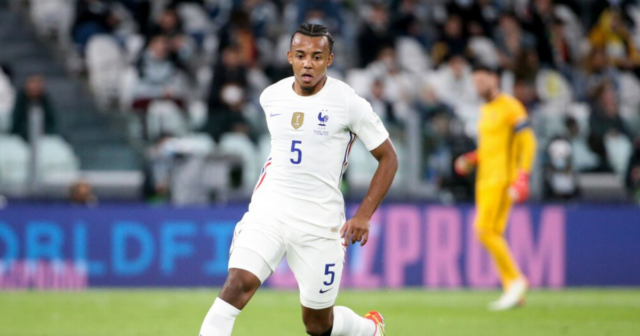 CHELSEA are likely to face a transfer saga if they go back in for Sevilla’s Jules Kounde when the window reopens in January.

The Blues made a whopping £43million move for the France defender last summer but Sevilla were holding out for something closer to £60m.

And such is the regard in which Kounde is held in southern Spain that the initial offer was regarded as the ‘most important in the club’s history’.

Sevilla sporting director Monchi told Canal Sur Radio: “The proposal for Kounde last summer was great, the most important we received in our history – but it wasn’t meeting our price tag.

“Also, we received the bid in an inopportune moment.”

Chelsea are being heavily linked with defenders across Europe with four of their current centre-backs out of contract in the summer.

Boss Thomas Tuchel is eager to tie down Andreas Christensen and Antonio Rudiger to new deals.

Rudiger in particular has been the subject of interest from Bayern Munich and Tottenham.

The futures of the ageing Thiago Silva and Cesar Azpilicueta are also uncertain, with the prospect both could leave for free next year.

Club captain Azpilicueta is reportedly a target of Barcelona.

The Premier League leaders face competition from the likes of Manchester United in the race to land 22-year-old Kounde.

They have also turned their eye to Juventus youngster Matthijs de Ligt and have reportedly held talks with his agent Mino Raiola.