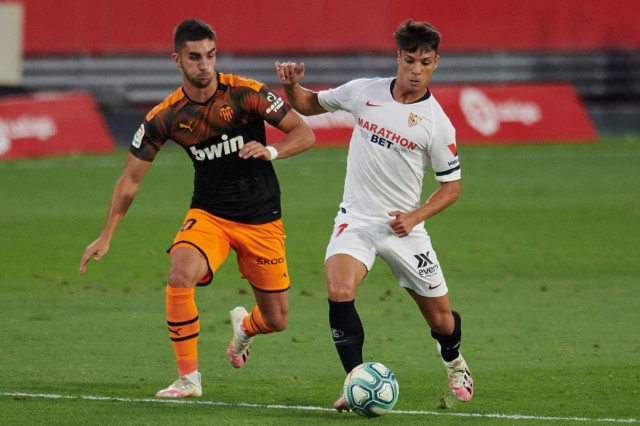 SEVILLA take on Inter Milan in Germany as the two sides go head to head in the Europa League final.

The Spaniards beat Manchester United in a 2-1 victory while Inter Milan managed to demolish Shakhtar Donetsk 5-0 before progressing.

Can Sevilla win the tournament for a sixth time?

Sevilla are the most successful team in the history of the Europa League/UEFA Cup, having won the tournament a total of five times. 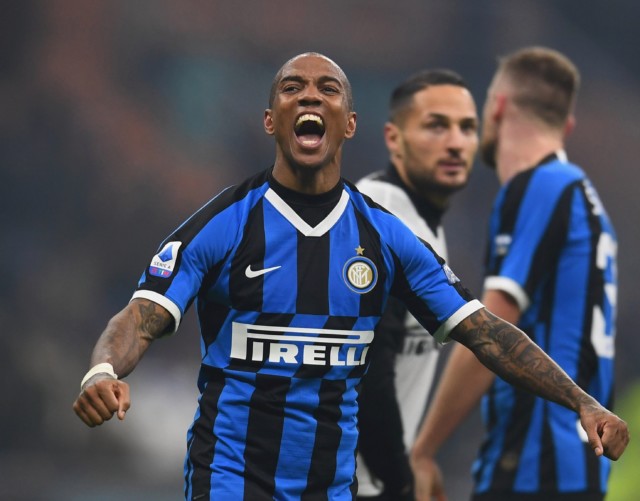 When is Sevilla vs Inter Milan?

Both managers will keep their starting XI’s largely unchanged since their respective victories over Manchester United and Shakhtar Donetsk.

Lucas Ocampos, whose late winner won Sevilla the quarter final over Wolves could miss out through injury.

Inter Milan’s Alexis Sanchez is major doubt after picking up a thigh injury.

Matias Vecino is still out injured after undergoing knee surgery but the midfielder has not been a apart of Milan’s Europa efforts since the competitions resumption.

*All odds correct from Ladbrokes at time of publication

Did you miss our previous article…
https://www.sportingexcitement.com/football/premier-league/new-barcelona-boss-ronald-koeman-targets-manchester-city-defender-eric-garcia-as-man-to-replace-gerard-pique