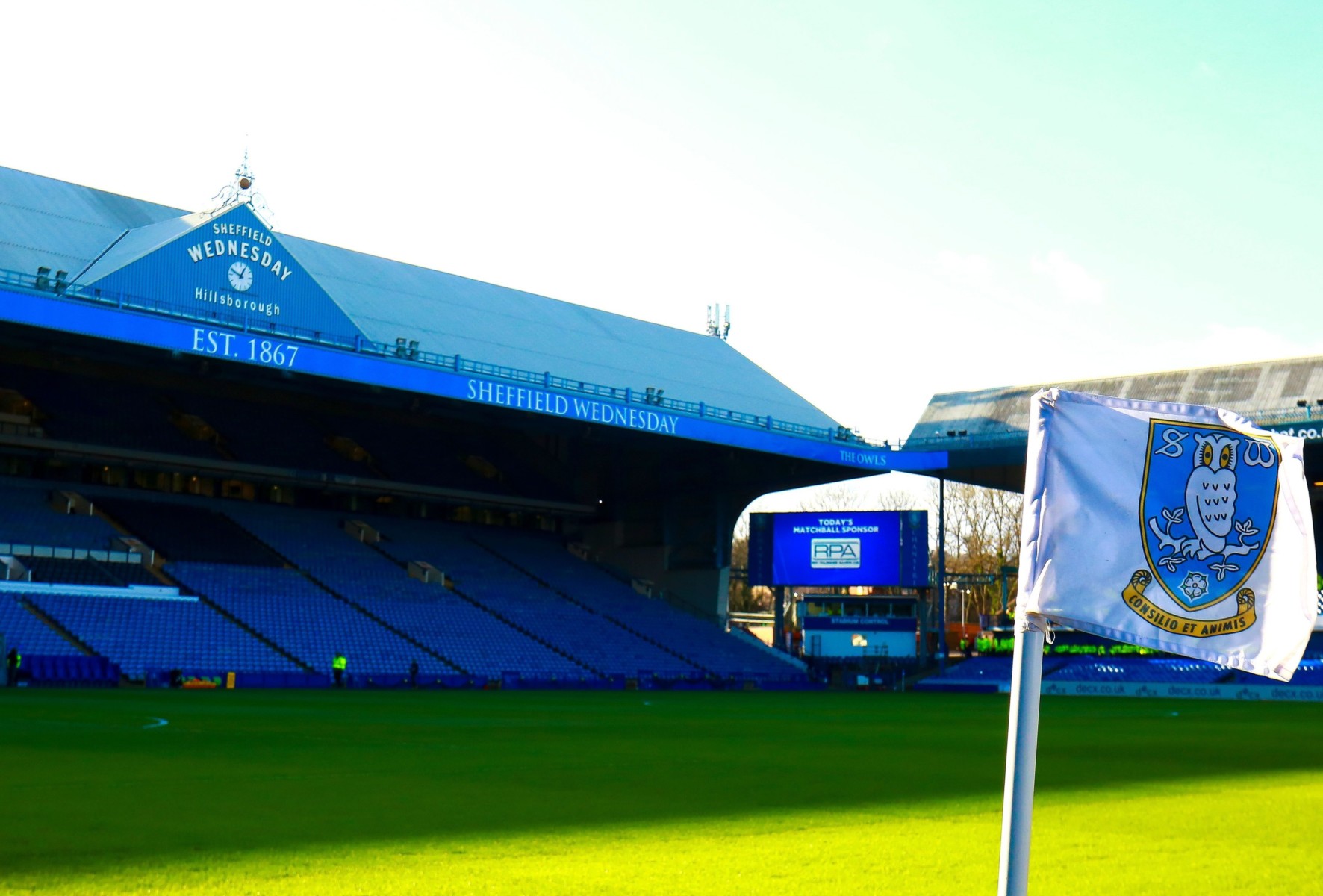 SHEFFIELD UNITED fans broke into Sheffield Wednesday’s ground and did a poo on the centre circle, according to reports.

A video showing the vile stunt has gone viral after one of the culprits shared it online.

Photographs of the trespass incident were also shared, with those involved clearly visible.

Over 60,000 people watched the clip before it was seemingly removed from social media.

Sheffield Wednesday confirmed that the matter has been reported to South Yorkshire Police.

This is not the first time football has been caught up in such a row.

A Sunderland fan went viral in 2017 after allegedly defecating in his seat at the Stadium of Light.

Following the Black Cats Championship clash against Reading, a man told the story on a Sunderland forum saying that the supporter dropped his pants to his ankles, squatted and curled one out.

He claimed police intervened to take him away as a person nearby gagged and spewed up as the excrement lay on the ground.

However, the alleged culprit denied it.

Callum Mawson, who said he had eaten just two chocolates from an advent calendar before sinking 12 bottles of beer and six pints of cider pre-match, said: I am apologetic for it, I am sorry. I didn’t defecate on the seat, that’s the God’s honest truth.

I can’t recall any of it. I got to the ground, sat in my seat and the next thing I remember was I was being in the holding cell in the stadium.

I didn’t find out about the whole incident until half 11 at night when my friend told me. It was all over Facebook. Gary Lineker had put it on his Twitter.