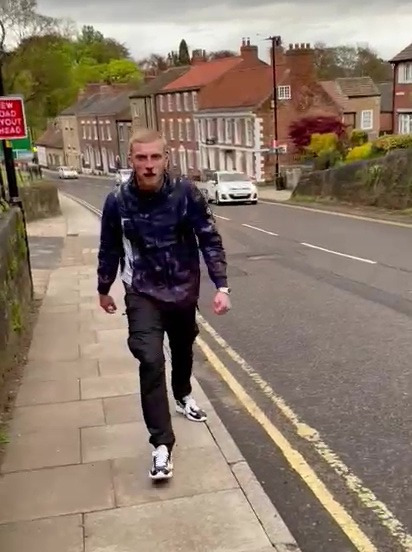 PREMIERSHIP striker Oli McBurnie has avoided court after a video of him attacking a man in the street went viral.

The £20million Sheffield United striker was arrested after he was caught on camera stamping on a phone and assaulting insurance broker Elliott Wright, 21. 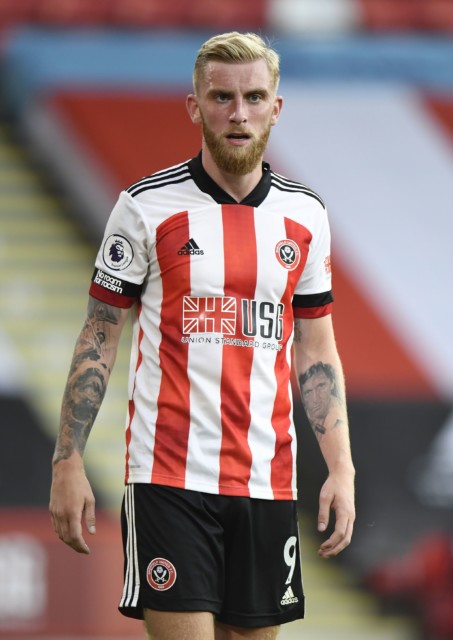 Leeds United fan Wright had been with friends when he spotted McBurnie arguing with a girl in the street.

He said he told him to calm down – and then poked fun at him for his team getting relegated to the Championship.

Scottish international McBurnie, 25, who missed the Euros because of injury, was seen in the video to approach Wright before knocking the phone to the ground.

The 24-second film – which was viewed more than a million times online–showed him stamping on the phone before kneeing and punching Wright who was left with a swollen black eye and cuts to his face.

McBurnie was arrested and held in custody overnight following the incident in his home town of Knaresborough, North Yorkshire, last month.

He has now accepted a caution for a public order offence of threatening behaviour which means he does not have to go to court. 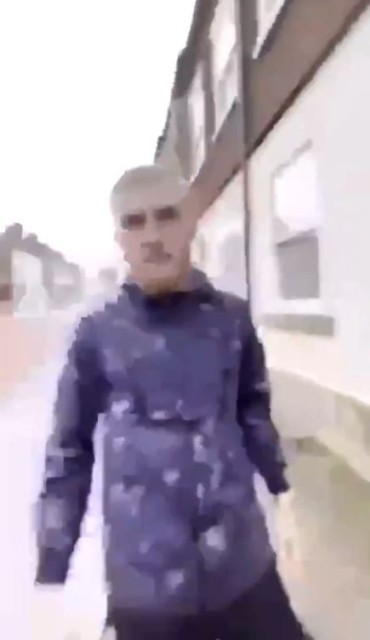 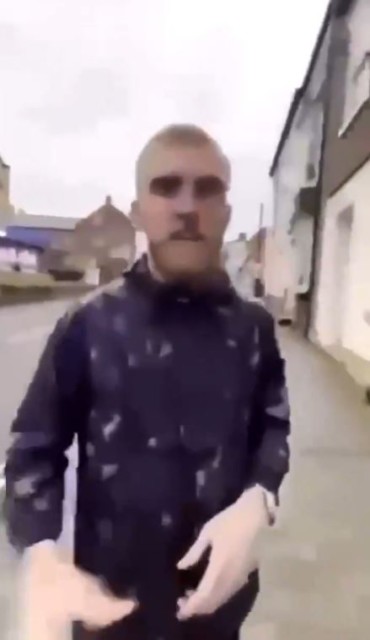 He became angered after being mocked for getting relegated 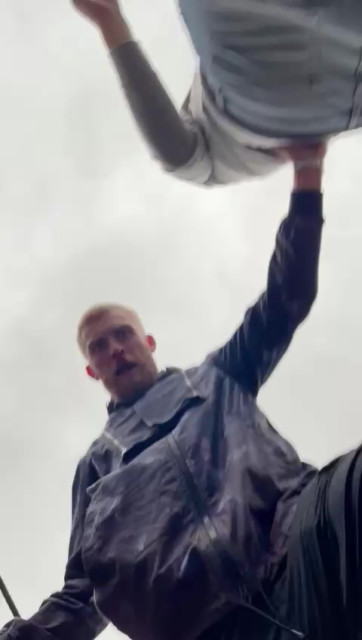 The first film was viewed more than a million times online 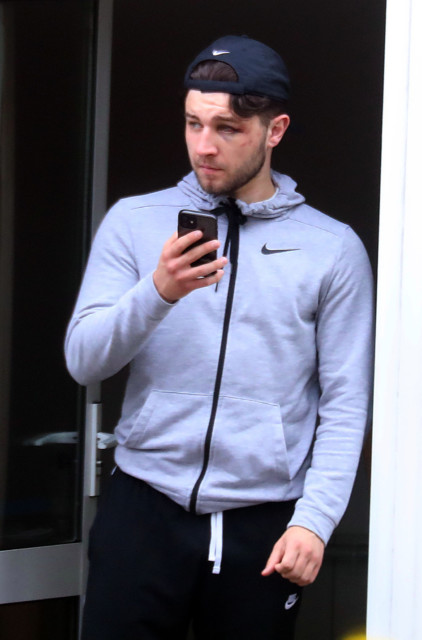 Police said a 21-year-old man involved in the incident was issued with a penalty notice for the same offence.

Wright said at the time: “We were walking and I saw him arguing with this girl. I said chill out mate it can’t be worse than getting relegated as a joke.

McBurnie earned a £20m move to United from Swansea in 2019 after scoring 24 goals in a season for the South Wales side.

He was joint top scorer for United in his first season with six goals but struggled to find form this season, hitting the net just once.

The £20,000-a-week forward missed the end of the season after he broke his foot in the 3-0 defeat to Arsenal in April. 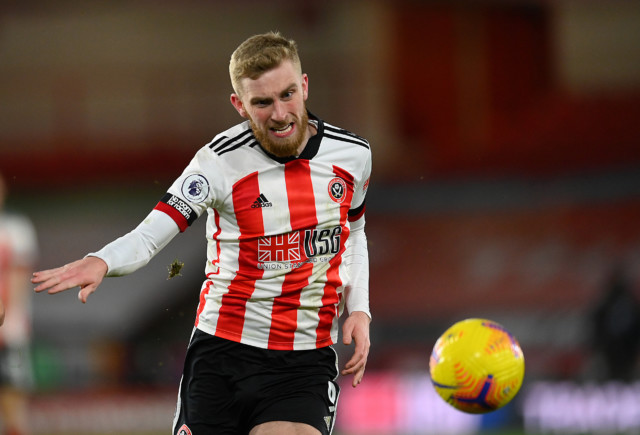 A spokesman for North Yorkshire Police said: “Following an investigation, a man in his 20s has been cautioned for a public order offence, namely using threatening behaviour.

“A second man, also in his 20s, was issued with a penalty notice for the same offence.”

Did you miss our previous article…
https://www.sportingexcitement.com/football/premier-league/man-utd-chief-joel-glazer-says-gary-neville-blast-was-heard-as-fans-claim-club-has-become-a-laughing-stock