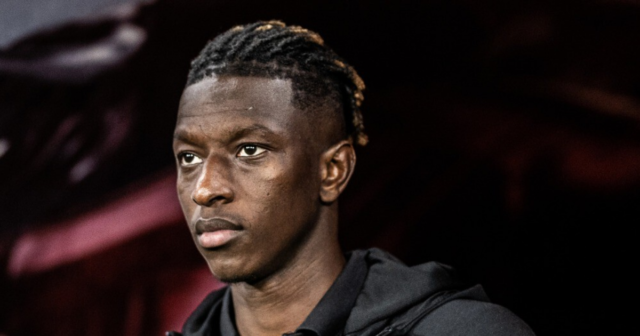 THERE is just a week to go in the January transfer window – but plenty of big deals could still get done.

The clubs chasing Champions League qualification want to do all they can to get an advantage over their rivals as the race hots up. 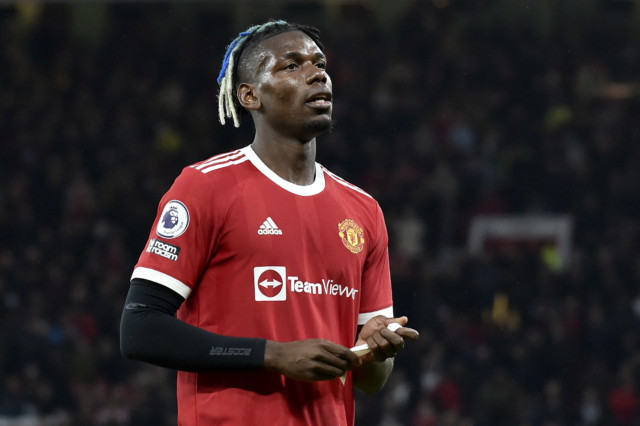 Plenty of players have ambitions of representing their country at the World Cup later in the year but need to be playing regular football in order to be in the national team bosses’ thoughts.

And mega-rich Newcastle will surely be desperate to make some more signings in their fight to beat relegation.

SunSport rounds up 16 of the major transfers that may get over the line before 11pm next Monday on January 31.

Since Ralf Rangnick took the interim Manchester United job, Haidra has been linked with a move to Old Trafford.

The pair worked together at RB Leipzig and could be reunited to end the Red Devils’ long search for a midfielder.

Arsenal need a new striker – either this month or in the summer – and Vlahovic is thought to be their No1 target.

But even if the Gunners’ £66million transfer offer is enough, they may have their work cut out convincing the Serbian to switch Florence for North London.

Arsenal want to also bring in an extra central midfielder in the next week but were boosted by Thomas Partey’s premature return from international duty with Ghana.

However, they could still try and finalise a deal for the Brazilian ex-Barcelona man – if Juve allow him to leave.

Antonio Conte has made it very public he wants to bring in new recruits this month and Kessie is a major target.

But getting a deal for the AC Milan midfielder over the line could prove difficult while he is at the Africa Cup of Nations – plus rivalling Real Madrid and Paris Saint-Germain for the Ivorian star.

This one simply refuses to go quiet – and it won’t go away until the Norwegian puts his signature on a dotted line.

He is expected to stay at Borussia Dortmund for the rest of the season, especially with his £64m release clause coming into effect in the summer, but Manchester United, City, Chelsea, Real Madrid and Barcelona are all keen.

Martial’s future has been a big talking point of the January window after Rangnick accused the Frenchman of refusing to travel to the game at Aston Villa.

Sevilla on loan was originally expected to get done but now Juventus looks a more likely option with reports of talks over a loan switch underway.

The Pogba saga continues to rumble on and on and on – with the Frenchman’s contract expiring at the end of the season.

Negotiations over an extension have stalled meaning the likes of Real Madrid, PSG or Juventus could steal a march on the others by trying to land him this week.

The Arsenal forward has been stripped of the captaincy and not featured since December 6.

Saudi Arabian club All Hilal made a loan offer with an option to buy but Auba is thought to want to stay in Europe where Paris Saint-Germain may be a possible destination, if they can work out what to do about the £350,000-per-week wages.

A new manager is in place at White Hart Lane but still Dele’s career is on pause.

Out of the England squad in a World Cup year, the hugely-talented playmaker could spearhead the Magpies’ survival and earn a spot on the plane to Qatar. 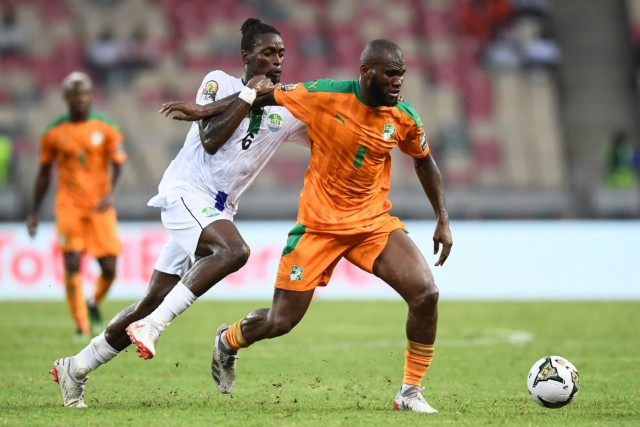 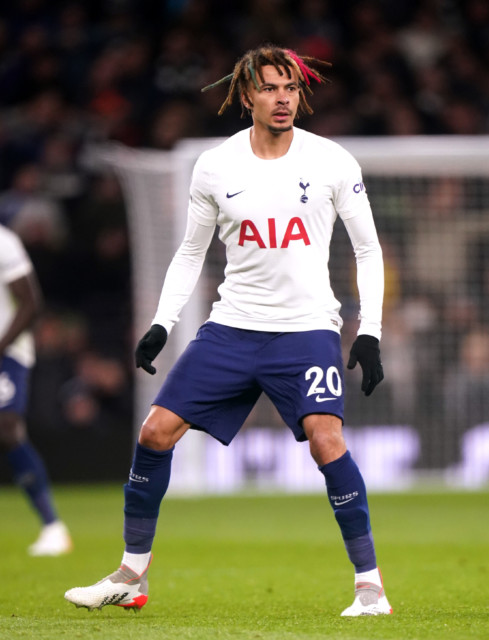 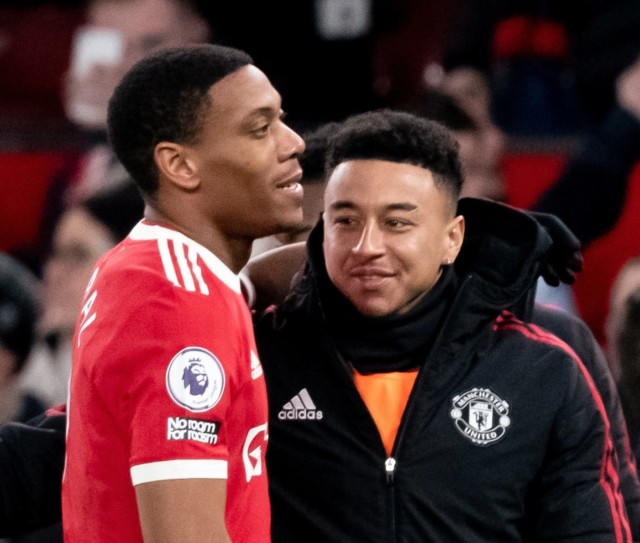 Another Three Lions hero from Russia 2018 whose has hit the buffers and frozen out at Manchester United.

He shone on loan at West Ham last season and could have a similar impact at St James’ at the other end of the table.

It has been a nightmare season for Everton – and could get a whole lot worse if they lose Calvert-Lewin who has only just come back after four months sidelined.

SunSport revealed David Moyes was told the England striker is available for £60m as the Toffees need to make money back.

Many thought Eriksen’s professional playing career would be over following his cardiac arrest at Euro 2020.

But now with an ICD fitted and back in training, he is ready to return and link up with fellow Dane Thomas Frank in West London.

The Welshman’s time at Juventus has not gone to plan and Max Allegri confirmed the ex-Arsenal man is free to leave.

A return to the Premier League looks on the cards with Burnley in talks over a loan while Newcastle reportedly had an approach rejected.

The Spanish speedster could leave Molineux for £30m before the deadline with Tottenham still very keen.

Conte has not been won over by Emerson Royal or Matt Doherty and wants to convert Traore into a wing-back.

The Burnley defender is out of contract at Turf Moor in the summer and remains a target for a number of sides.

Leicester and West Ham have both had offers rejected in the past but now it is the Toon in pole position to sign him on the cheap before Burnley lose him for nothing.

Lastly, Steven Gerrard wants to bolster his midfield with the Juventus and Uruguayan star.

Talks are already underway over a £16m fee – which could mean a THIRD Juve centre-mid leaving the Allianz Stadium. 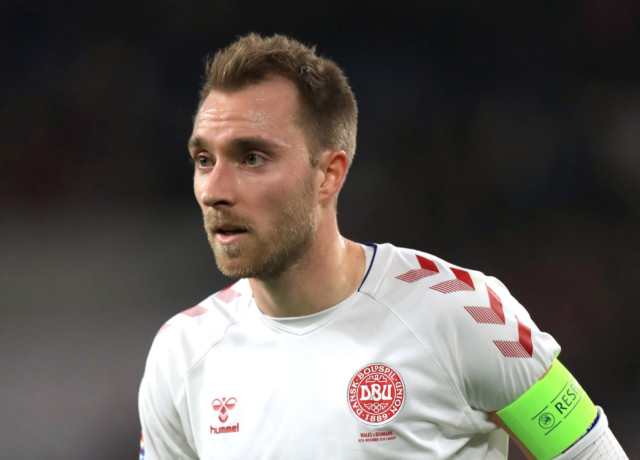 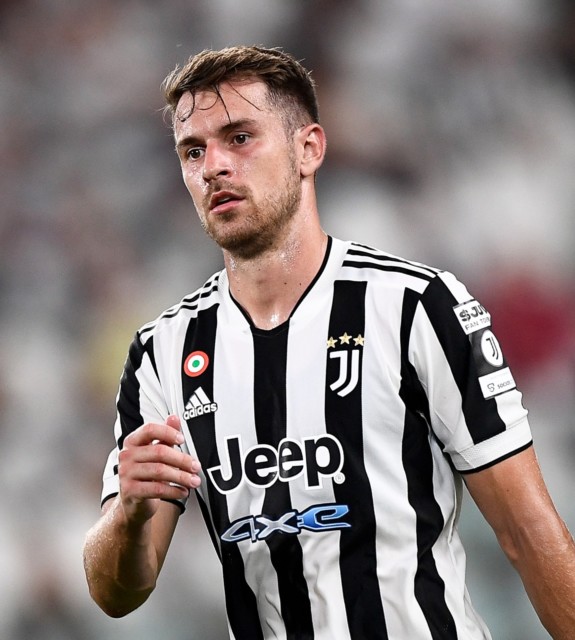 Aaron Ramsey could be lining up in the black-and-white of Newcastle instead of Juventus
In this article:arsenal, aston villa, burnley, chelsea, everton, Leicester, manchester united, Newcastle, old trafford, premier league, turf moor