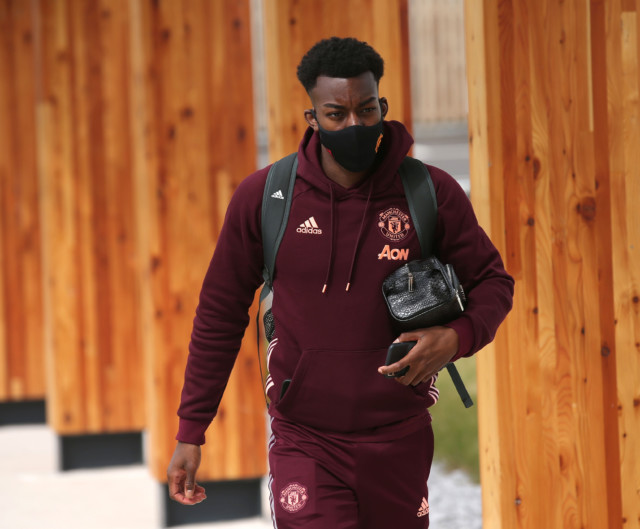 The 18-year-old winger is part of the Red Devils’ 24-man travelling party for their Europa League clash with Granada this evening.

And with the Swede in contention to make his first-team debut, Solskjaer gushed about what makes him such a special talent.

He said: “I’ve got faith in the young lads, of course, and, in Anthony, we have a player with good skills, a great attitude and he scores goals from either the right or left, and he’s got good pace.

“He’s not just there for experience, he might actually play a part, who knows?

“He’s got that X-factor and I like players with speed and acceleration and he’s definitely got that.”

The Norwegian, 48, then added: “Anthony will be in the squad, he’ll be on the bench.

“He’s impressed when he’s been in training with us. He was very unlucky two or three months ago, when he got a bad injury and he worked really hard to come back because he was just due to move into the first-team squad back then.

“He has got some X-factor, some attributes. It’s not like a gift, but the pace and acceleration and speed that he’s got, that’s a given for wingers.

“When he’s got that speed, he’s always got qualities I like. He’s a goalscoring winger, he’s confident. 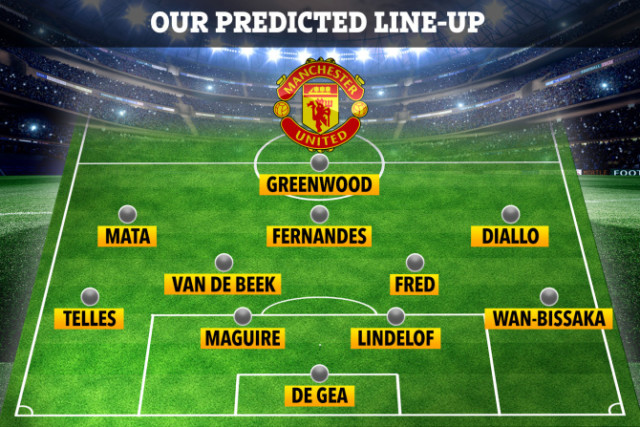 How SunSport feel Man Utd could line up against Granada

“He likes to beat men and can finish with his right foot and left foot and he’s got a great attitude.

“He has an appetite and hunger to improve and when he’s been training with us, he’s not been fazed by it. He’s confident.

“He’s not just here for the experience, he’s ready to play a part if he has to.”

Man United are without forward Anthony Martial, who could be out for the rest of the season with a knee injury.

Elanga’s fellow teenager Amad Diallo is also in the matchday squad, although Shola Shoretire misses out.

Attacker Elanga is yet to make his competitive first-team debut for the Red Devils, but did feature in the pre-season friendly with Aston Villa last summer.

Since then he has gone from strength to strength for the Under-23s, scoring six goals in 12 PL2 appearances – while also netting against Salford and Accrington’s first-teams in the EFL Trophy.

Elanga, who won the club’s Jimmy Murphy Youth Team Player of the Year gong last season, recently penned a new ‘long-term’ deal with the club – and will wear the No56 shirt if called upon this evening. 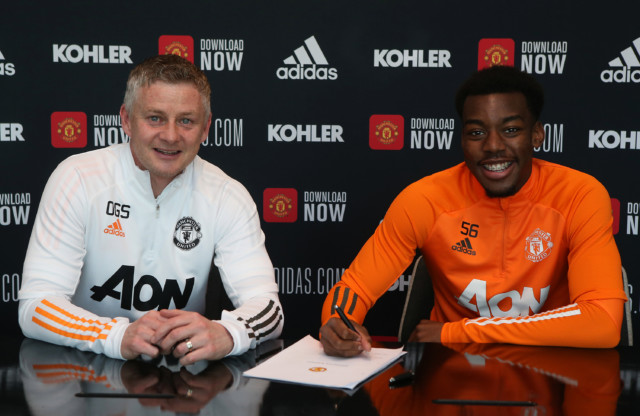