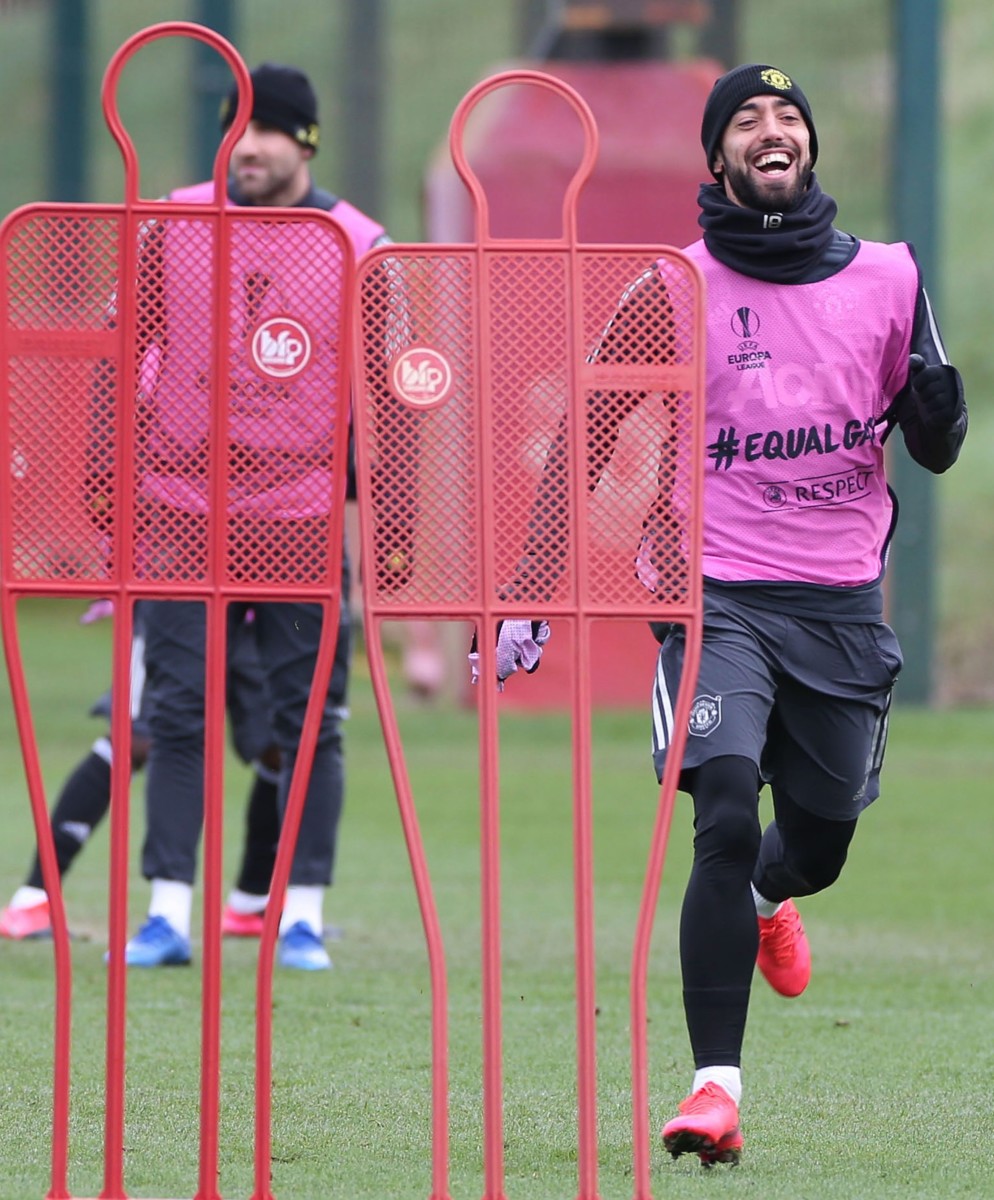 OLE GUNNAR SOLSKJAER says the arrival of Bruno Fernandes has added the X-Factor to Manchester United.

It is certainly something the Red Devils have been missing as they try to climb back to somewhere the pinnacle of the game.

But the January arrival of the attacking midfielder has certainly lifted the squad as they still fight on three fronts in the Europa League, FA Cup and the battle for Champions League places.

Bruno gives us that little bit of a different flavour.

He likes to play penetrative, forward passes, likes to take risks like a Manchester United player should do.

Fernandes was involved in all the goals on Sunday as United recorded a 3-0 win over Watford including scoring a penalty as he opened his account for the club.

What has caught the eye most is his ability to pick a pass in an instant and Solskjaer says that is because the former Sporting Lisbon star simply thinks quicker than other players.

He said: His imagination or overview and picture of the game is a couple of seconds ahead of many players. One of his strengths is knowing what to do when he gets it.

He can change his mind in a split second, if that picture doesn’t work he’ll change it.

It is an ability Solskjaer can only see improving in the 25-year-old the more games he plays for United.

He said: I think Bruno will only improve by coming here to a stronger league, against stronger opponents and with stronger team-mates.

We want to develop that X factor. Hes come in and impressed everyone but we dont want to put a limit on what he can do.

Nor on his team who look to be finding their form after a run of four wins and two draws in their last six games across three competitions.

Tonight they take on Club Brugge in their Europa League last 32 second leg after a 1-1 draw in Belgium last week. 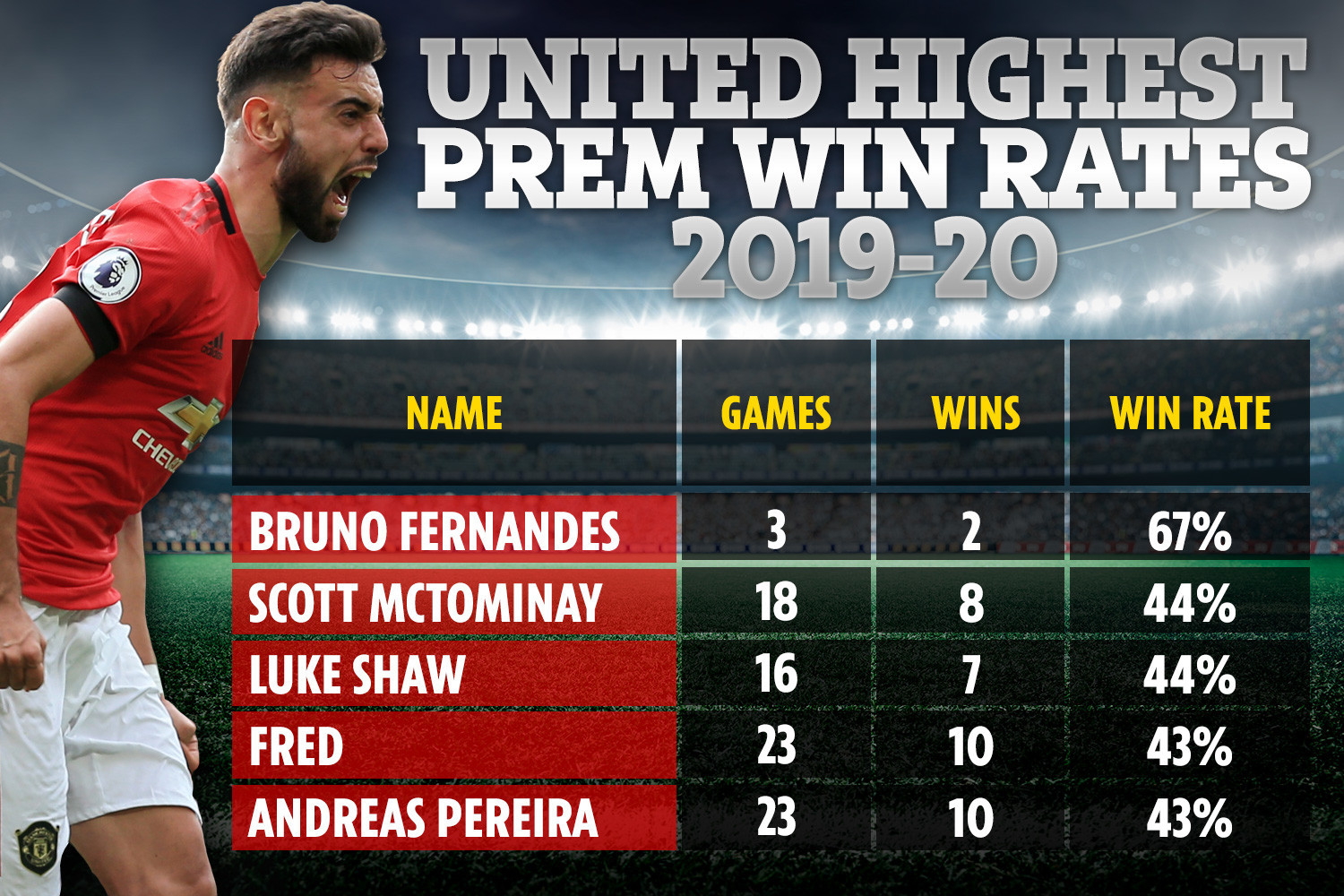 And on the eve of the game a buoyant Solskjaer mapped out how he is trying to replicate the workrate and swagger from the team he was part of in a bid to repeat their success on the biggest of stages.

Solskjaer said: You need many, many attributes to play the perfect game or be the perfect team.

We want the swagger and confidence, not arrogance but to go on and believe in yourself. And you’ve got to work harder and earn the right to win a game.

One of the big compliments we had from other coaches was that the team was not just full of quality but worked harder than others and I want my team to be one of the hardest working teams in the league.

You want to have a bit of fear in you too, you want that taste. I’ll sort it out. It is a fine balance between arrogant, confident and humble.

That all needs to transform itself into tangible results and a return to the Champions League is of utmost importance whether through league position or winning the Europa League.

This weeks financial figures for the six months up to December showed a drop in revenue of 12 per cent mainly down to failing to qualify for Europes premier competition.

That pressure is something Solskjaer is fully aware of.

He said: Were a big club and have got good finances but the longer you’re out the more you suffer so it’s an ambition to get back into the Champions League, for footballing reasons and financially it’ll help the club.

With the exception of long term injuries Paul Pogba and Marcus Rashford, United have a fully fit squad for tonights game.

Solskjaer said: I think the squad’s coped really well with the amount of games with character, attitude and personality. December and January were hard months, now were getting freshness back and looking sharper.