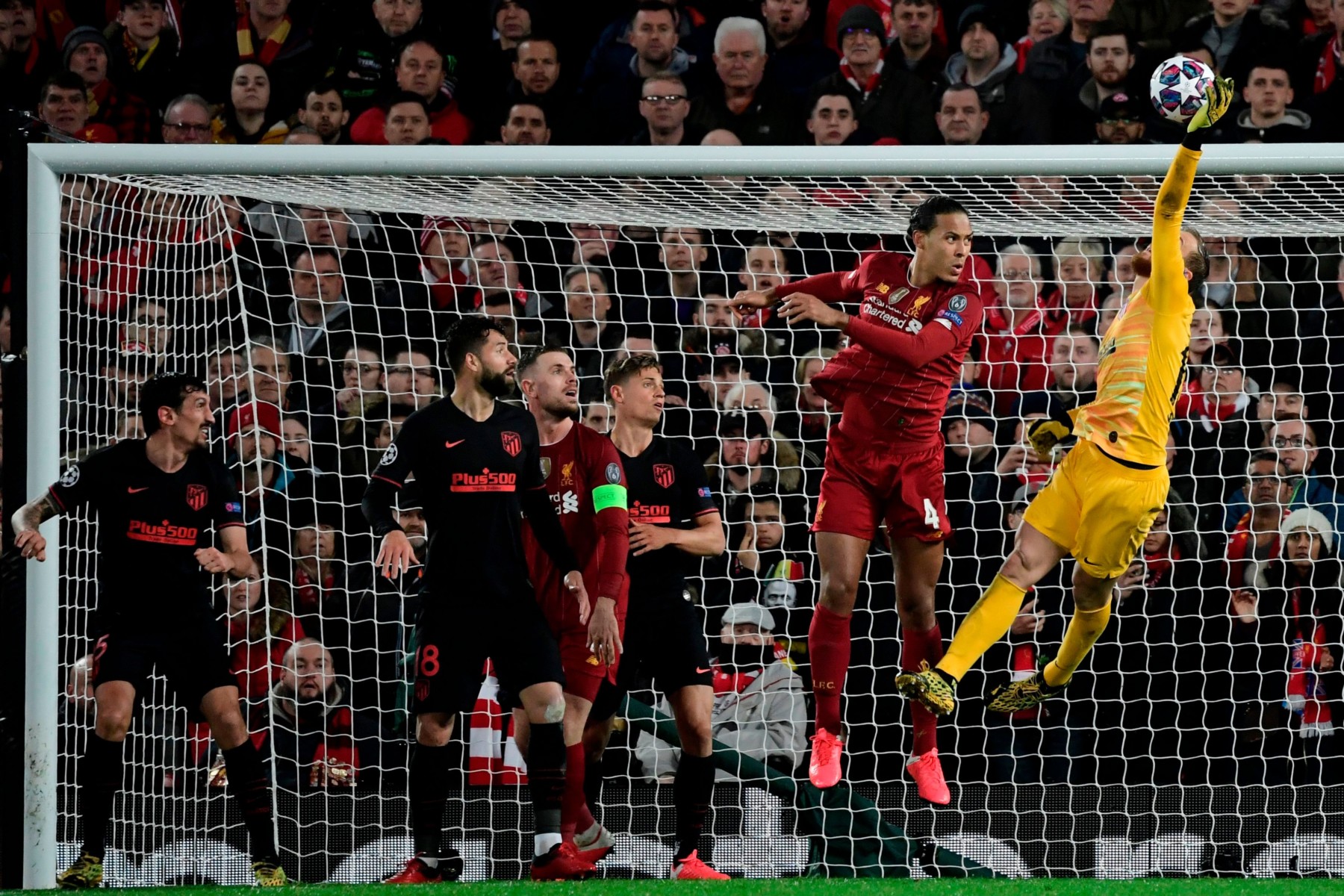 His words come after a stunning display between the sticks from Oblak during the victory over Liverpool in the Champions League quarter-finals.

The Slovenian put in a dominant performance to send Jurgen Klopp’s reiging champions crashing out.

Liverpool’s Adrian meanwhile struggled as he stood in for Alisson, who was ruled out of the game with a hip injury.

Oblak made nine saves in the second leg, the most made by any goalkeeper in a single Champions League knockout match this season.

Souness believes Lampard should snap him up when he rebuilds in the summer.

Discussing him in the RTE television studio, the former Liverpool captain, 66, said: ”Do we know how old he is? 27? There you go Chelsea.

”Chelsea are looking for a goalkeeper. He’s been a top man for a long time.”

He was not the only one to hail Oblak’s peformance.

Ex-Sunderland chairman Niall Quinn added: ”It was a tale of two goalkeepers.

”Oblak was absolutely superb, he was making saves all over and was impossible to breach at times.

”Liverpool will look back at this and say, ”How did these not go in?!”, but you still felt even after that that it was going to come.

”It wasn’t perfect defending by any stretch, it was down to their keeper who was really keeping it out.”

Lampard is ready to depart with Kepa as he has made a number of errors this season and has ultimately failed to impress.

He has been linked with a return to Spain two years after his record £71.6million move from Athletic Bilbao.

Advertisement. Scroll to continue reading.
In this article:chelsea, liverpool, sunderland